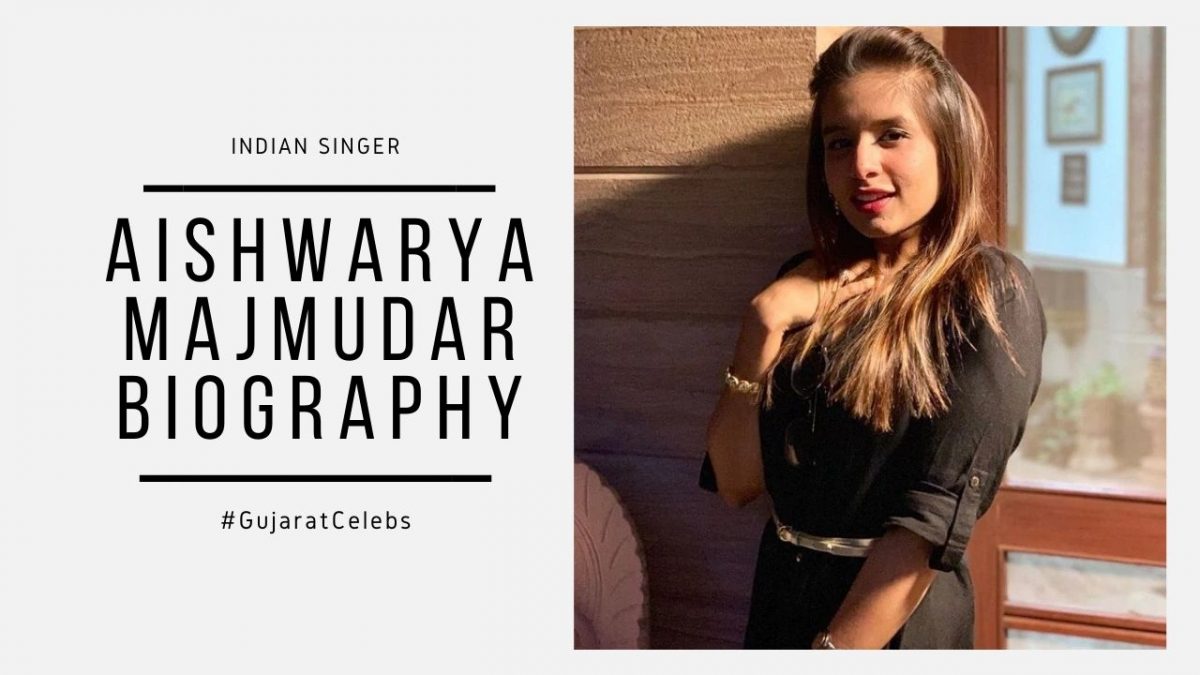 Born on 5th October 1993, she is very well trained in Hindustani classical music. She has been singing from a very early age and gained popularity when she won the 2007-2008 season of the music reality show STAR Voice of India- ChhoteUstad along with Anwesha Datta Gupta. Aishwarya was outright brilliant from the auditions itself and was highly praised for her performances throughout the show by the judges. Aishwarya also participated in the show Music Ka MahaMuqabala in Himesh Reshammiya’s team. 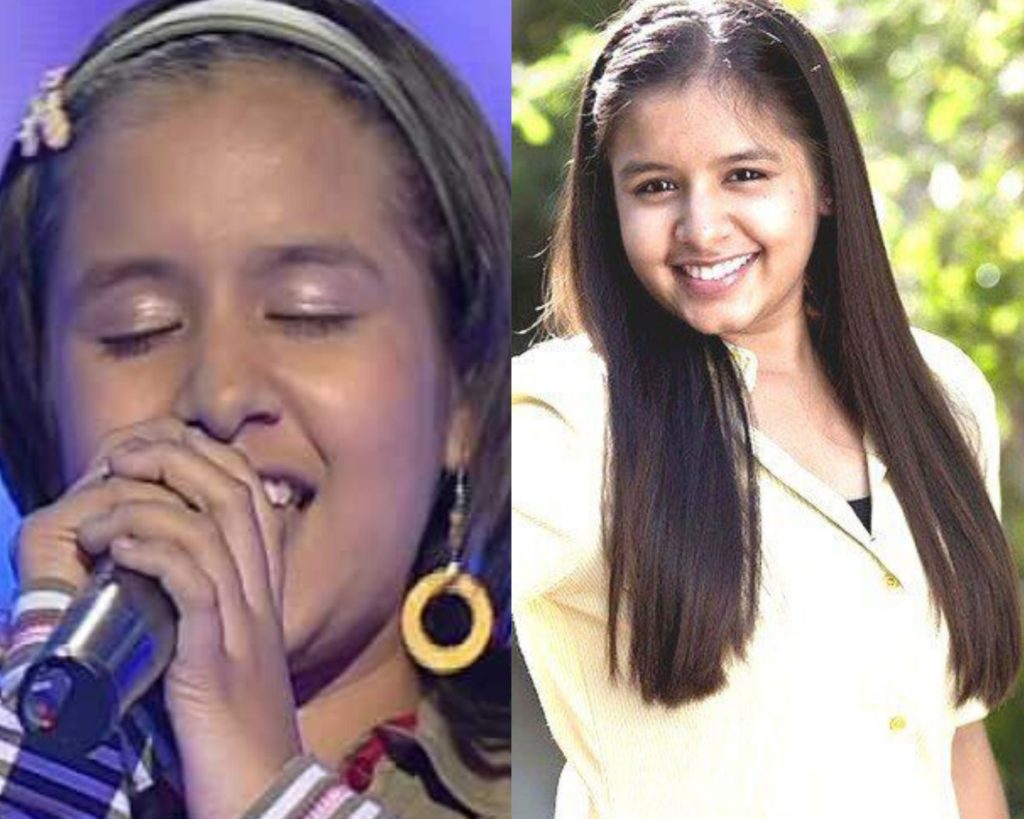 Aishwarya has music in her genes. Both of her parents are singers and thus she started her vocal training in Hindustani classical music from a very early age of 3 years under Smt. Monika Shah. Aishwarya is also known to have taken voice lessons from Purushottam Upadhyay and Aniket Khandekar. She had a gifted voice and with training from such an early age, she started grabbing headlines as a child. She participated in Sa Re Ga Ma Pa at a very young age of 7 and was recognized by the Gujarati music industry at a very early age even before she took part in ChhoteUstaad.

Aishwarya was seen taking the stage for her first solo concert at only 11 years of age which is remarkable and is a reflection of her talent. She has performed several solo concerts in the country and abroad since then and there has been no looking back. Majmudar was also selected for Indian Idol 5, one of the premier music reality shows in the country but was later on eliminated by the judges.

Aishwarya recorded her first solo album under the direction of Gaurang Vyas and it contained Gujarati devotional songs. She has recorded several other albums which include Paalav, Swarabhishek, NiraloMukaam, SaatSuronaSarname, Sapna Sathe Aishwarya and many others. Aishwarya recorded her first playback song for the Gujarati movie Ghar Maru Mandir back in 2003 when she was 9 years old. She has also recorded the theme song for a very popular TV show, Dill Mill Gaye, back in 2008. 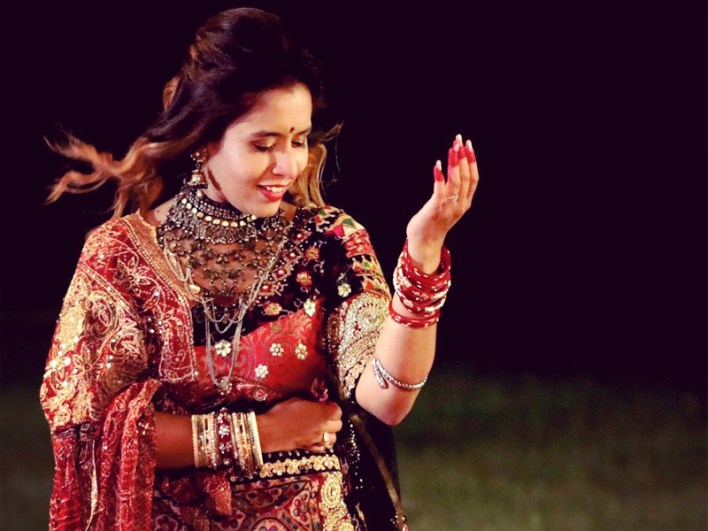 Aishwarya made her Bollywood playback debut in July 2011 with the song ‘ Hari puttar is a dude’ from the movie Hari Puttar: A Comedy of Errors. She has recorded songs for four Hindi movies and several other Gujarati movies. Aishwarya also voiced the character of Anna in the Hindi dubbing of films like Frozen, Frozen Fever and Olaf’s Frozen Adventure for both speaking and singing.

Aishwarya started her YouTube channel back in 2012 and boasts of around 4 lakh subscribers and over 40 million views.

Aishwarya won the ChhoteUstaad competition back in 2008. She also received the ShahuModak Award in 2006, Power-100 in 2008 and the Sangeet Ratna in 2009. Aishwarya was felicitated at the Chamber of Commerce and Industry of Gujarat on International Girl Child Day in 2009 for her extraordinary achievements. 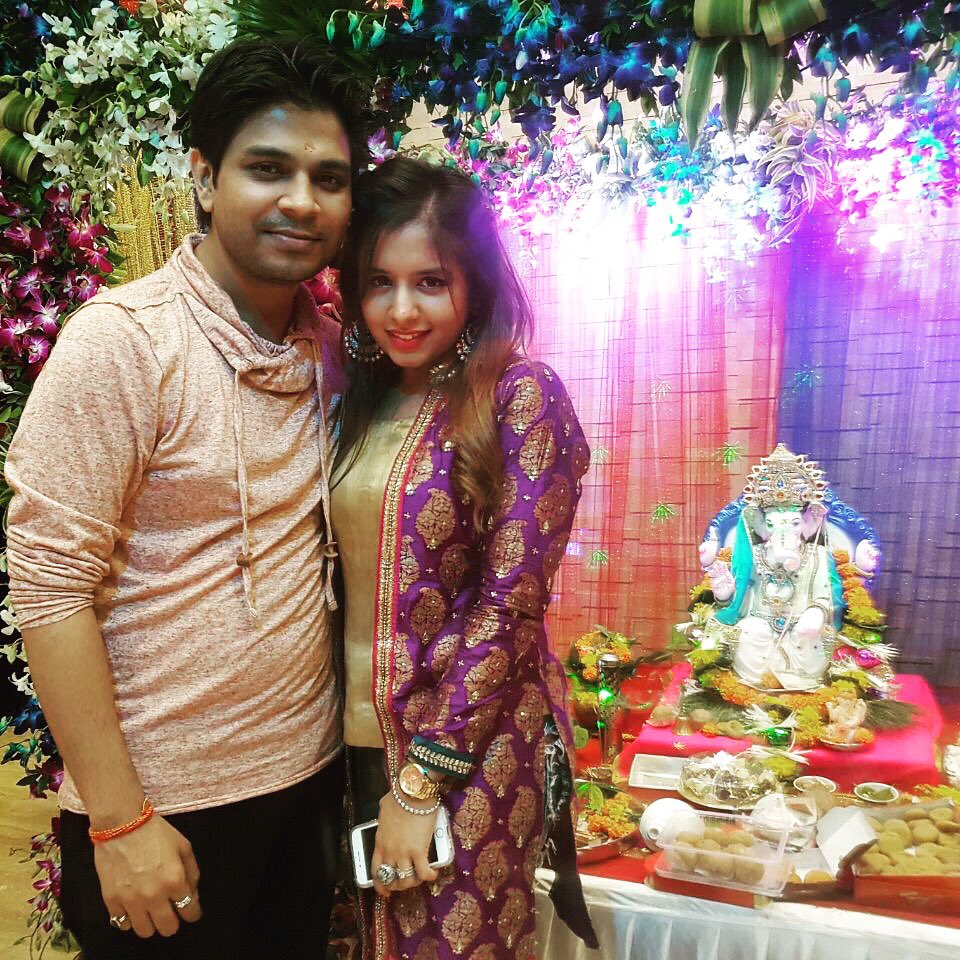 One of the high moments of her life came when she was invited by New York’s Indian community to sing the American National anthem followed by the Indian National Anthem for the India Day Parade in 2009. She is considered one of the young and successful talents in the Indian musical scene and was invited to the prestigious Lalbhai Dalpathbhai College of Engineering to deliver a Ted Talk in August 2018.

She continues to carry on her exceptional wok with music and it is only expected that she would deliver many more songs to come in the future.