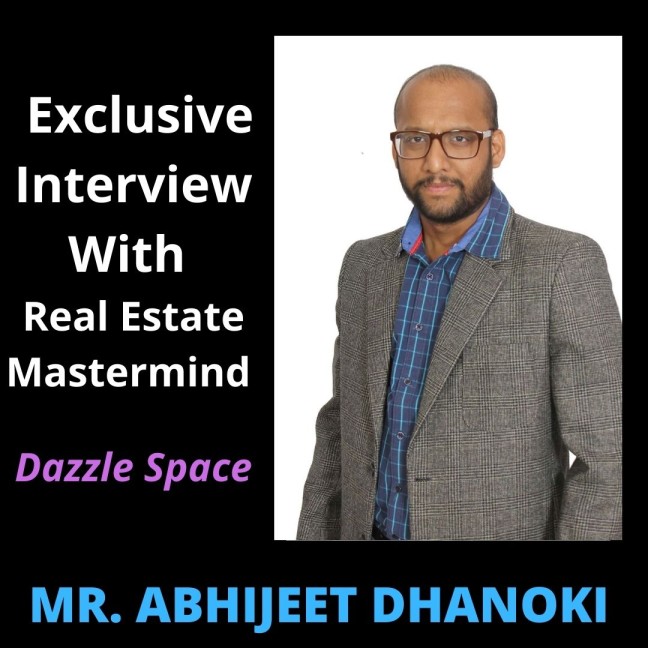 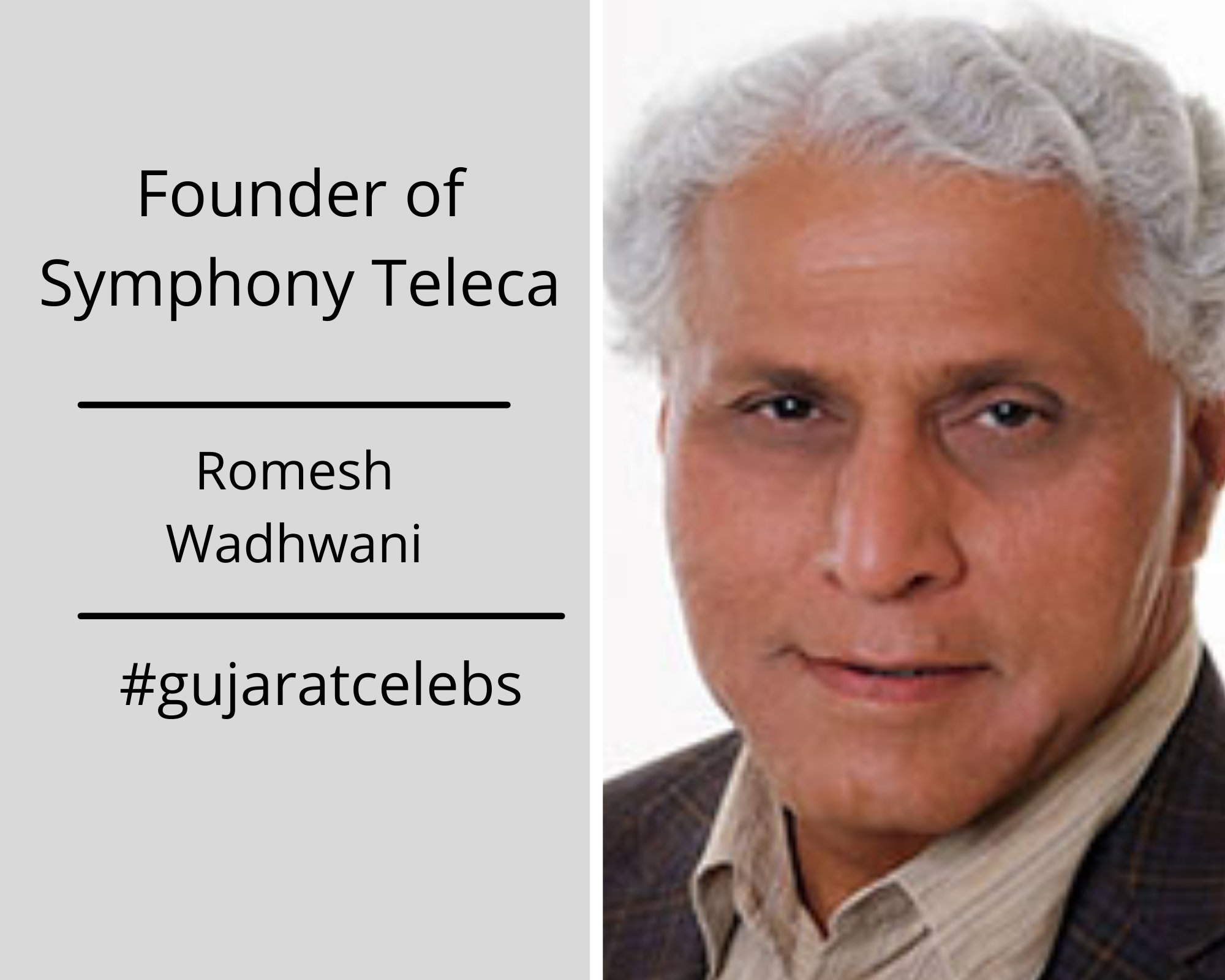 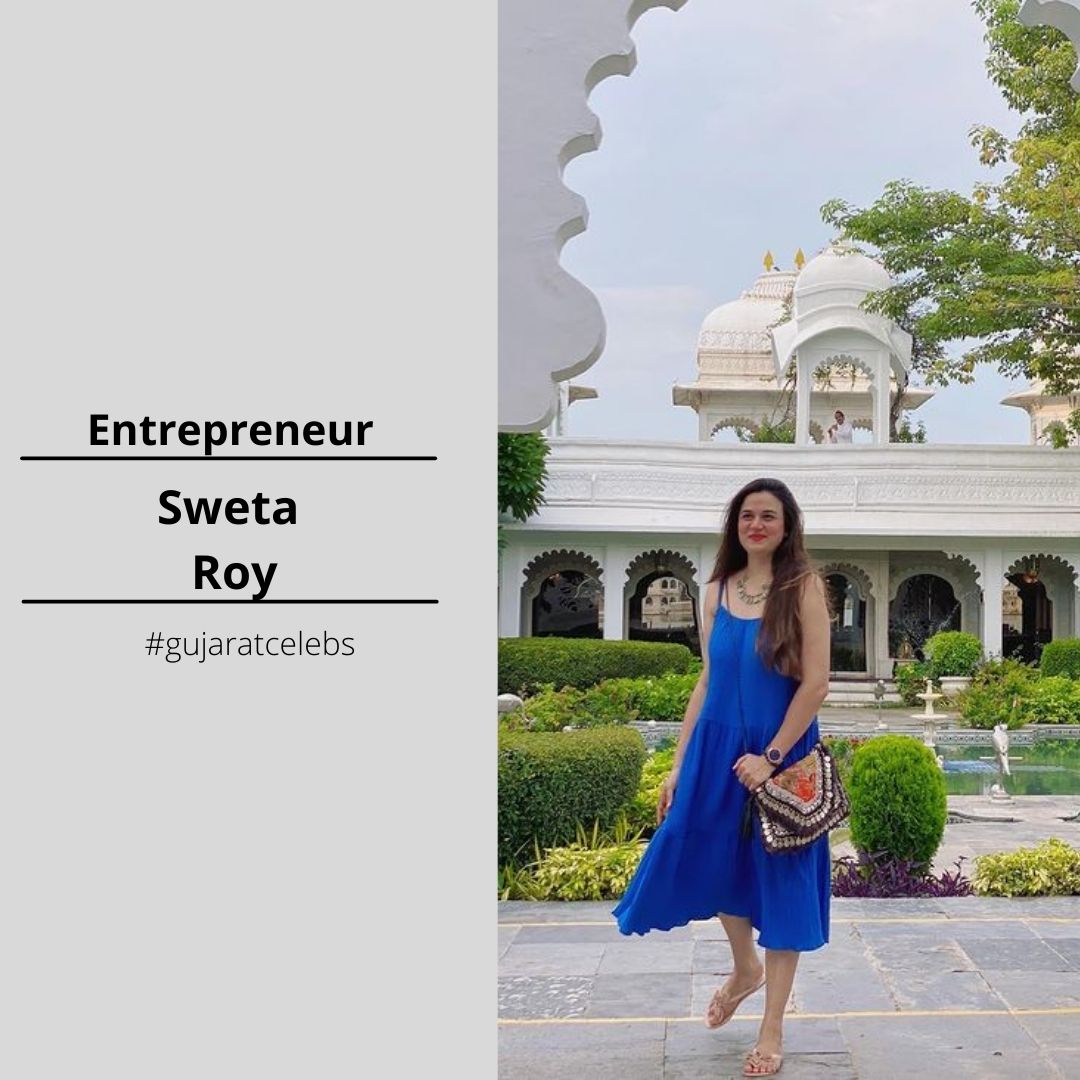 A few people are inspired to start a business in their hometown. However, the decision becomes fruitful when they receive some positive response from customers and the company welcomes profits with open arms. One living example is Amit Jain, the CEO and Co-Founder of CarDekho, who never left his hometown and decided to pursue his dreams with the help of his loved one. CarDekho.com is India’s leading car search venture, assisting users in obtaining all relevant information about cars that are suitable for them. It’s a website and app that shares a variety of information, iincluding detailed specs and prices, comparisons, expert reviews and much more. Google Capital, Hillhouse Capital, Tybourne Capital, Sequoia Capital, Ratan Tata, HDFC bank are among the Investors.

Amit Jain was born on Saturday, 12th November in the year 1977 (age 45 as of 2022) in Jaipur, Rajasthan. Amit Jain’s zodiac sign is Scorpio. He went to St. Xavier’s Senior Secondary School in Jaipur. Later on he earned his bachelor’s degree in technology from the Indian Institute of Technology in Delhi in the year 1999. His mother was a homemaker and his father ran a semi-precious gemstone business and is an astrologer in general. Unfortunately, their father died of cancer in 2006, leaving them to carry on the family tradition. Although the brothers had no interest in astrology because predictions could be in their favour or against them. Soon after, they decided to leave the family business and make the most important decision of their lives by launching their own company. Amit Jain’s younger brother, whose name is Anurag Jain, is also a co-founder of CarDekho.

Amit Jain was hired as a Software Engineer by Tata Consultancy Services after graduating from one of India’s most prestigious engineering institutions. After one year as an Engineer at TATA, Amit Jain changed jobs in search of more opportunities and was offered the position of Senior Associate, Delivery Manager, and Product Manager at Trilogy (a software-based company located in Austin, Texas) for 6 years and 11 months. When his father was diagnosed with cancer in 2006, he returned home. It was then, when he came out with the idea of establishing an IT outsourcing company in his hometown.

Amit Jain founded the company GirnarSoft in 2007. Along with his brother, he is the company’s CEO and Co-Founder. His goal was to create an online platform that would attract Google traffic and rank at the top. Amit and his brother hoped to start a million-dollar business through an IT firm. His efforts were rewarded with fruitful outcomes. Their online venture CarDekho eventually made a fortune.
Over 40 million people visited the website and have learnt about the functions and reviews of various cars. Amit Jain realised that this was going to work, so the brothers increased their workforce and time commitment to the CarDekho online venture. Purchasing a car is an extremely important decision for a middle-class family, and they need proper guidance. CarDekho demonstrates to be the best online platform to guide people who are in need of guidance.

Foundation and success of CarDekho:

When Amit Jain along with his brother attended an Auto-Expo in Delhi, the idea for establishing CarDekho struck him. That’s when they realised that in order to establish a distinct identity in the market, they needed to think outside the box and then they decided to launch CarDekho for all the car enthusiasts. The Jain brothers began their business from their garage at their home, and soon a team of 20 employees joined them. The company’s first year was profitable, but they eventually lost around one crore in stocks and were left with nothing. The loss taught him a valuable lesson that enabled him to return with a more focused goal: to invest the company’s money with integrity. The decision to make CarDekho as their official flagship project marked a watershed moment in their lives. Despite the fact that no money was spent on the marketing CarDekho, it became far more popular than any other GirnarSoft application software. It is now India’s leading auto platform, with over 14 million visitors per month.

Sequoia Capital, an American firm, provided significant funding to the company in 2013. Because of CarDekho’s outstanding online presence, it attracted a large number of advertisers. It later purchased Gaddi.com in 2014 and Zigwheels in 2015. Without a doubt, CarDekho played a significant role in raising the profile of the parent company GirnarSoft.

CarDekho has completed 11 fantastic years. Amit Jain, the owner of CarDekho, revealed the new logo in February 2019. The app’s automated settings are manifested by the slick new logo. The fact that the portal works with almost all Indian automakers and contributes approximately 30% of their annual sales attests to its success. In the third quarter of FY22, the company saw 108% year on year growth and net revenue of INR1,000 crores.
CarDekho has also expanded inorganically, acquiring companies such as auto portals and ZigWheels and Gaadi.com It also bought companies with analytics and technological capabilities to improve the user experience. Amit founded portals such as BusDekho, BikeDekho BatteryDekho, and InsuranceDekho after recognising the potential in related areas. Each month, these portals receive over 55 million unique visitors.

The primary goal of CarDekho was to provide data on various cars so that people could understand the features available in a car. Comparison, reviews, and feedback all contribute to a product’s dependability and customer satisfaction.

Pihu Jain, who works at Girnar Software Pvt Ltd, is Amit Jain’s wife. They are the parents of two children ( 2 sons).

Amit Jain replaces Ashneer Grover, who was the former founder of the fintech company BharatPe in Shark Tank season 2. The entrepreneur will join the Shark Tank panel for the second season, alongside other well-known sharks. The show, which will be hosted by comedian Rahul Dua, will soon air on Sony Tv. Amit Jain’s face was revealed in the new promo of the show, where he was seen sitting alongside other popular sharks such as Aman Gupta, Anupam Mittal, Namita Thapar, Peyush Bansal and Vineeta Singh. Shark Tank India is once again going to provide a platform for the entrepreneurs to pursue their entrepreneurial dreams by pitching their various business ideas to experienced investors and business experts who are known as The Sharks.

Net worth of Amit Jain:

According to internet sources, CarDekho’s founder Amit Jain’s net worth is around $360 million. Since 2008 April he is a Cardekho co-founder.

Very few people can imagine of starting a business in their hometown and taking it towards success. Amit Jain is unquestionably one of those examples who has not only established his firm but also brought enormous success and fame to his name and home town. Amit is now expanding his business internationally. CarDekho is based in the Southeast (Indonesia, Philippines, and Malaysia), and its auto solutions are used in more than 30 countries. Amit’s goal is to turn CarDekho into an Original Equipment Manufacturer (OEM) of cars which are used and to build a finance and insurance ecosystem.

I have experience of 6 years in a content writing of many talents, whether it's providing a long-term blog or articles content, social media, biography, or writing website/advertising copy. My attention to detail is excellent and on-time work and my grammar and vocabulary are impeccable. I particularly enjoy jobs that require a high level of accuracy and focus, as well as jobs that allow me to use my writing skills to their full extent. I have written about dozens of topics and am a quick learner on new areas of focus.
Previous Rj Ekta Sandhir Biography | Age | Family | Boyfriend | Career and More 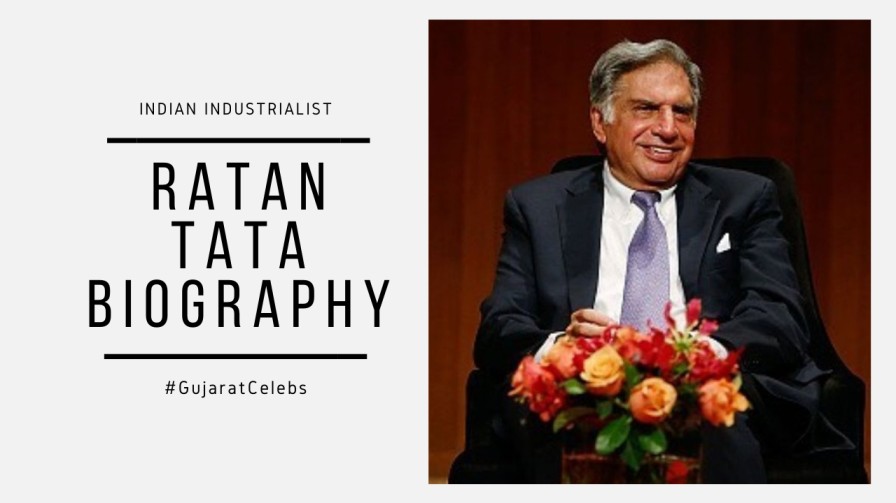