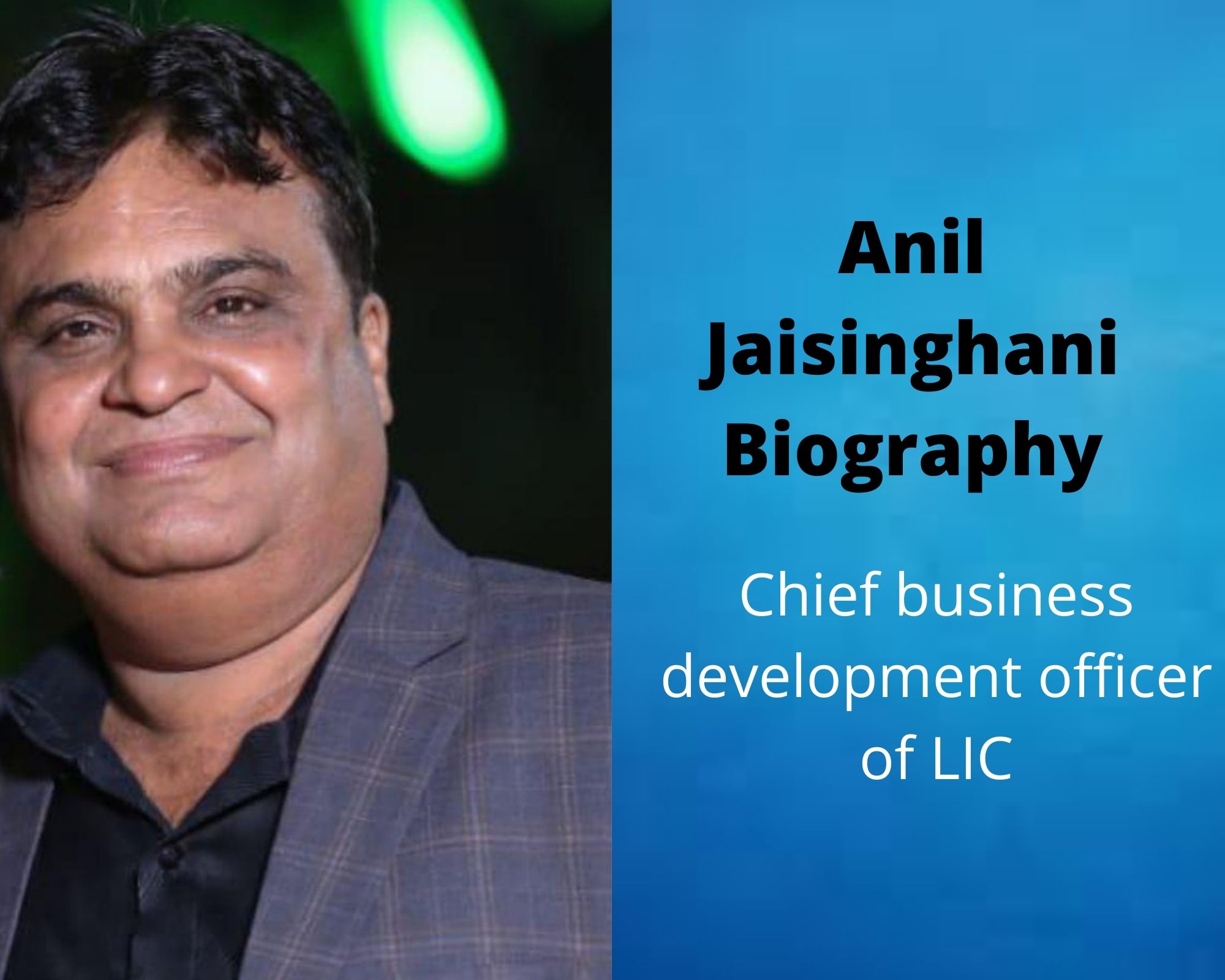 Today we are talking about a man with a big heart, a helping hand for everyone, known for his generosity, and ultimate a good human being. Born in 1967, Anil Jaisinghani is currently the chief business development officer of LIC in India. Anil Jaisighani’s mother was a school teacher and his father ran a business of ironworks. At an early age, Anil learned how to use machines and equipment. Dealing with machines and all, he even used to earn 1rs as pocket money for every hour of work. Let’s Read more into Anil Jaisinghani Biography. 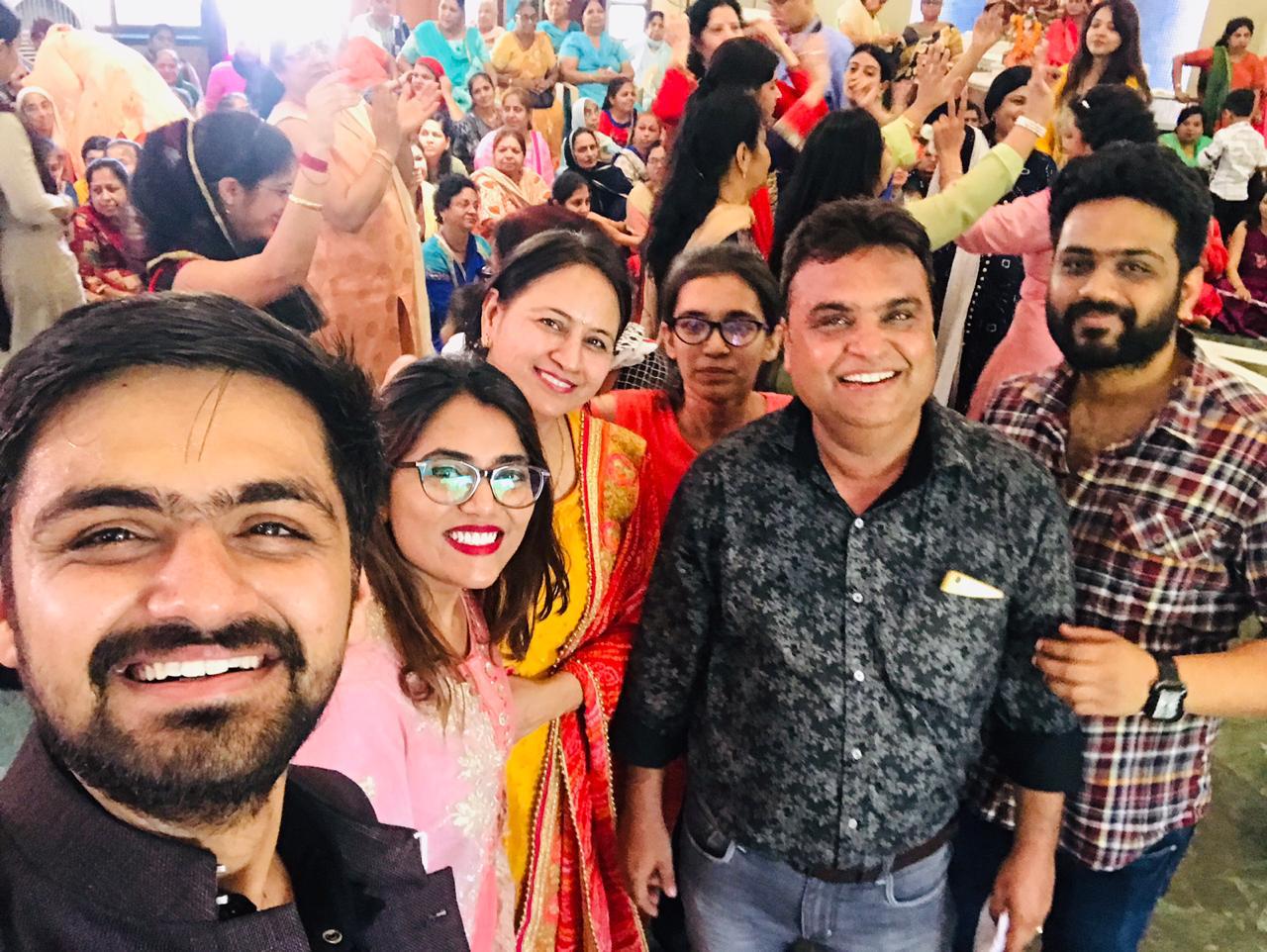 Being a bright student, Anil was never interested in doing business. He aimed to become an officer of a high rank. At the age of 19, he started to prepare for government jobs. Simultaneously he worked as a part-time maths teacher. When he was 22, he became a development officer at LCI, the biggest insurance company in India. Anil Jaisinghani was posted at the Mansa branch of LIC. Initially, he was not popular there. He was married to Minaxi then and had two kids Mohit & Vinay Jaisinghani. Then he shifted with his family to Mansa. Everywhere he went, people loved him. 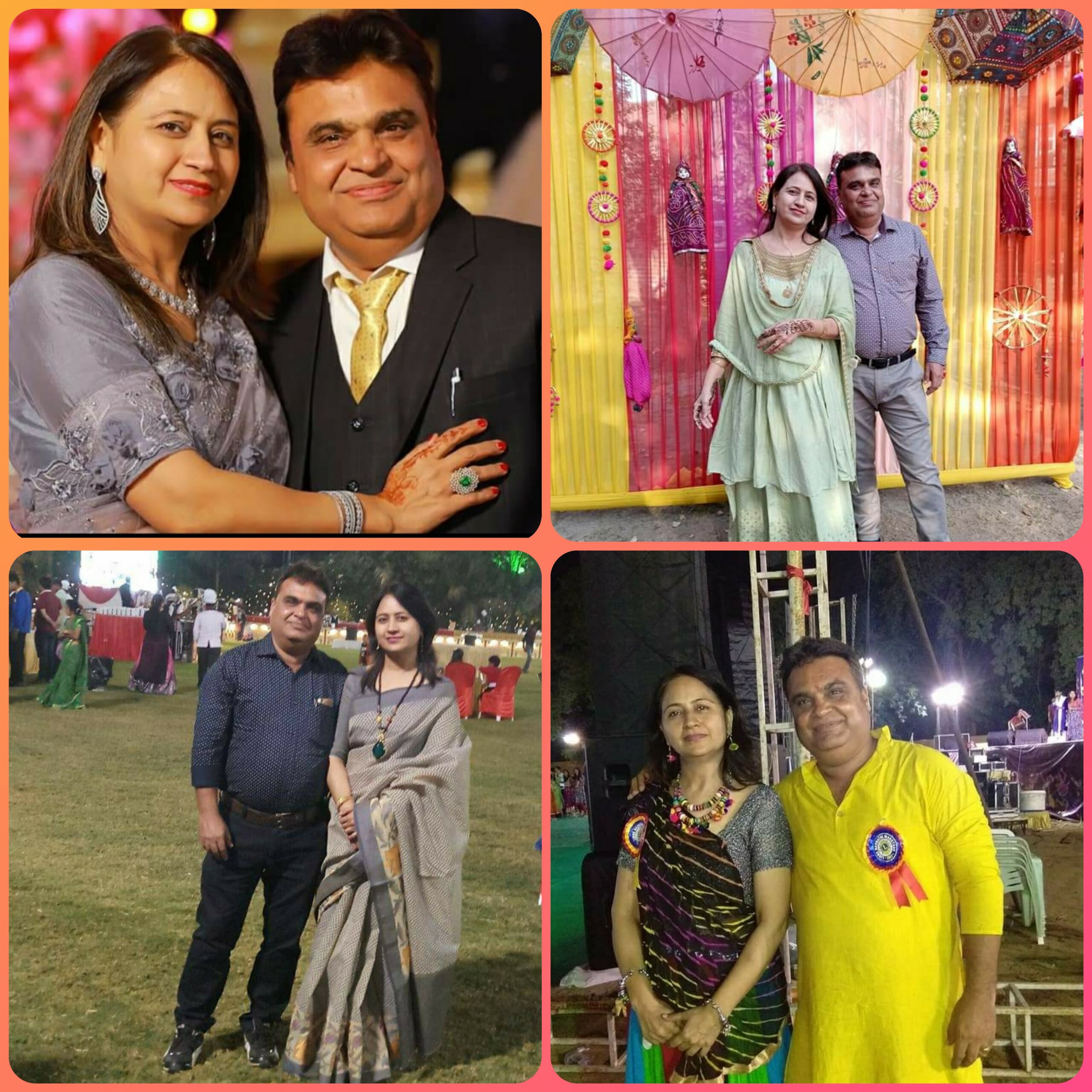 They accepted his kind and jolly nature. He earned love and respect from all. Anil Jaisinghani has gathered about 30 years of experience in this field and it’s still counting. He is continually achieving things in his career and evolving positively. He has received awards and acclamations for consistently being the best development officer for more than 15 years. Anil Jaisinghani is also the secretary of Sindhi Samaaj Gandhinagar. He is also the former president of the lions club of Gandhinagar.

Being the Part of LIC India, he aims at making insurance policies affordable for everyone. He strives to make the institution broad and varied, offering services to all kinds of people. He aspires the make the tagline of LIC true:

His friendship is irreplaceable, he inspires you to grow into a better version of yourself. His friendship is precious, not only in the shade, but in the sunshine of life, and benevolent arrangement the greater part of life is sunshine.

A perfect leader and a perfect family person, Anil Jaisinghani always make time for his family, besides taking his care of his excelling career and job. He knows the true meaning of family and Never fails to meet up to the expectations of his family. Also, he is extremely concerned about his health. He wakes up at 5 am in the morning and runs every day 10 to 12 km daily. That explains how punctual a person he is.  Not just that, he is fond of playing volleyball. The team has won several times in Khel Mahakumbh.