Bhakti Kubavat is a famous and successful host, actress, and model from Junagadh, Gujarat in India. She chose acting as her career accidentally but the way she dealt with this industry with determination to create her identity in this field is commendable. It is her hard work and labor which has earned her this place and she is in every way well-deserving of fame, stardom, and popularity. Bhakti Kubavat has achieved numerous awards and titles, which are listed below in this article. She is a sweetheart, loving, and humble despite being a diva in and out. The completeness and versatility which Bhakti Kubavat possesses are outstanding. She is well-deserving of all appreciation and credits she has received so far. With time, she has brushed up her talents and improved a lot, giving some of the finest performances to the Indian audience. We all look forward to more of her stellar performances.

Bhakti Kubavat is presently 29 years old. Born to Dr. Suresh Kubavat and Mrs. Bhagya Rekha Kubavat, Bhakti comes from a middle-class family. She did her elementary schooling in Junagadh and then shifted to Bangalore, India. Afterward, she did her graduation there, and secured the top rank in the university twice! She also pursued an MBA in marketing and studied Human resource management from B.k. school of business management. 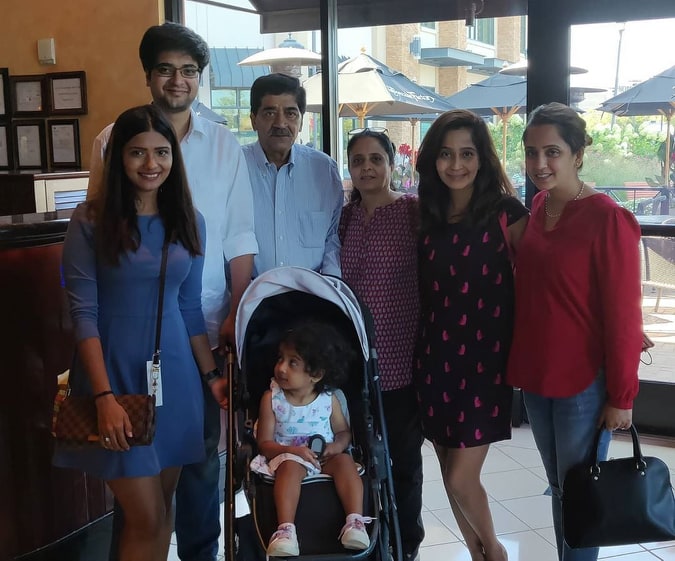 Bhakti is even a Branding expert. Ever since childhood, she has been a very enthusiastic kid and took part in co-curricular activities actively. She excelled in these activities even in her college days, earning appreciation from others. She could easily grab everyone’s attention on stage. Her career took a turn when her mother forced her to take part in a beauty contest, which she unexpectedly won! 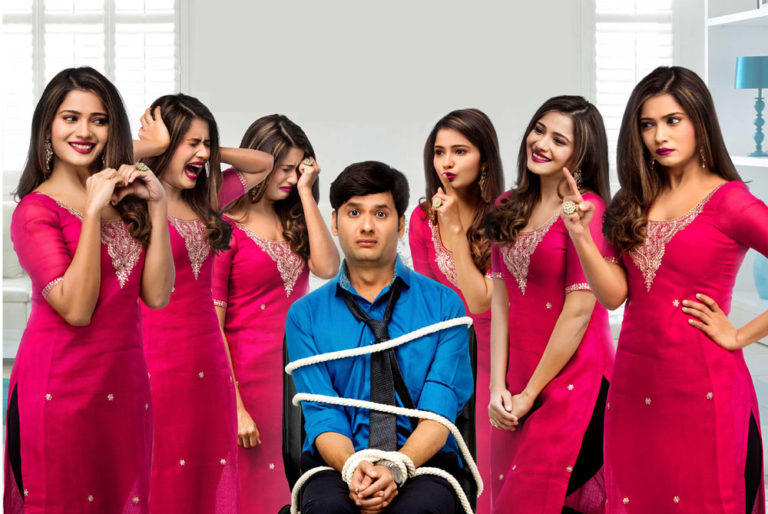 Bhakti Kubavat started hosting shows and events and tried modeling since she was 18 years. When she was in Bangalore, hosting an event a coordinator of royal challengers Bangalore spotted her. The person contacted her afterward and Bhakti gave auditions for featuring in a music video and secured a place for the IPL royal challengers Bangalore team. Later, she also won the clean and clear Ahmedabad times fresh face award in 2012. Not only that, but she was also once on the cover page of Femina magazine. Bhakti did her debut in acting with the Gujarati film, bas ek chance. The audience has loved her acting on stage and has showered her with all the love and appreciation. Right now, Bhakti is working on another movie, vitamin she. 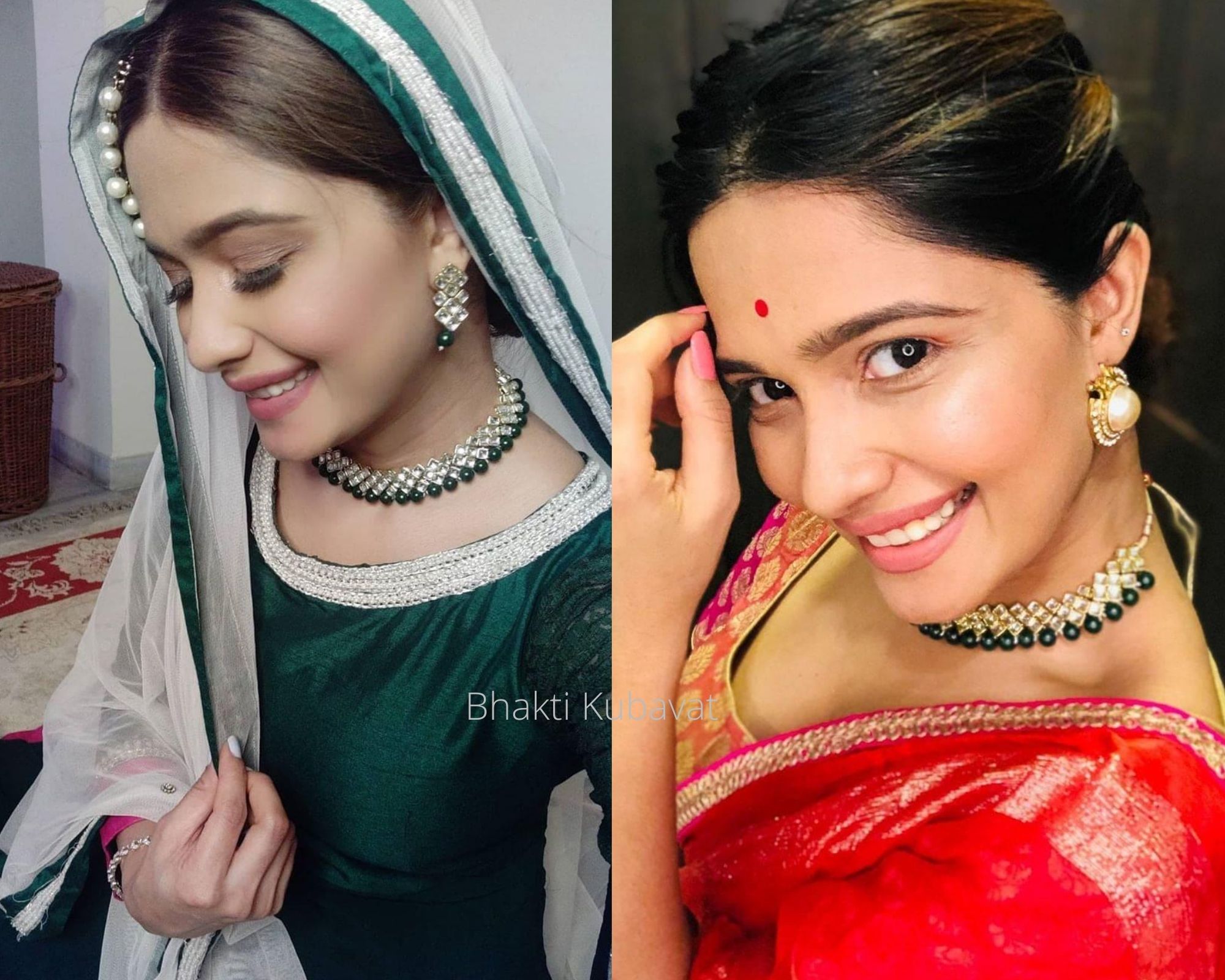 Below given is a list of the movies she has worked in:

Vitamin She, a romantic comedy

In all the above-listed films, she has portrayed a plethora of emotions and played varying roles, which amply demonstrates her versatile acting skills. 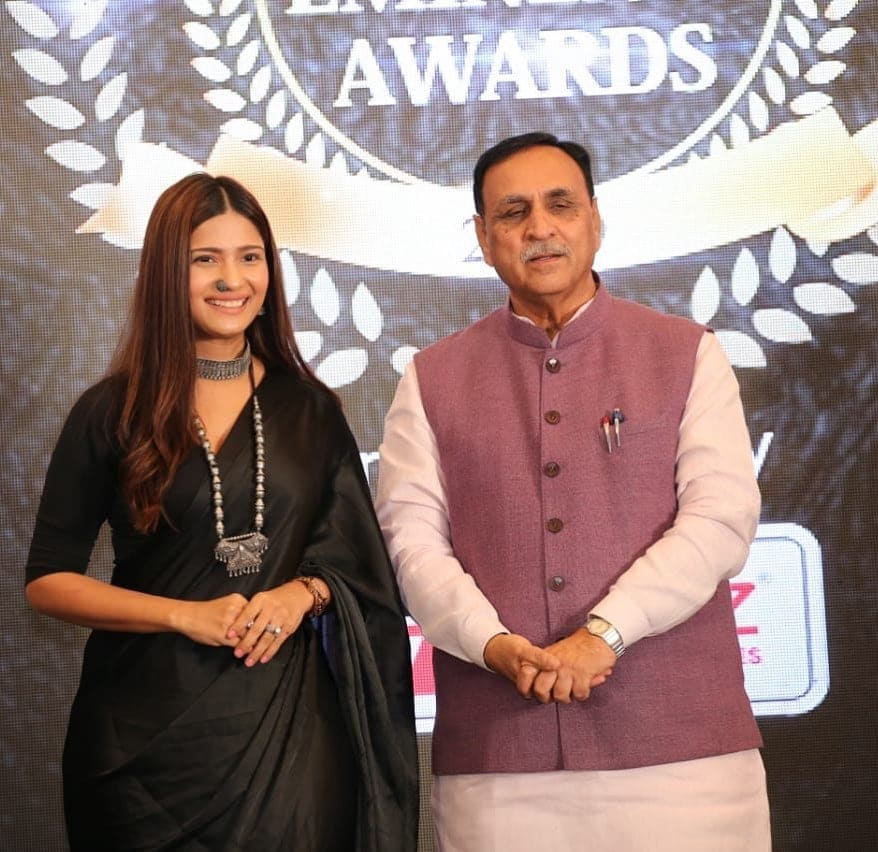 Bhakti Kubavat was one among the top 15 participants of India’s next top model, a modeling show which is aired on MTV. She has also been the face of the Femina magazine issued in 2012. Apart from this, she has won a lot of awards. Some of them have been listed below: 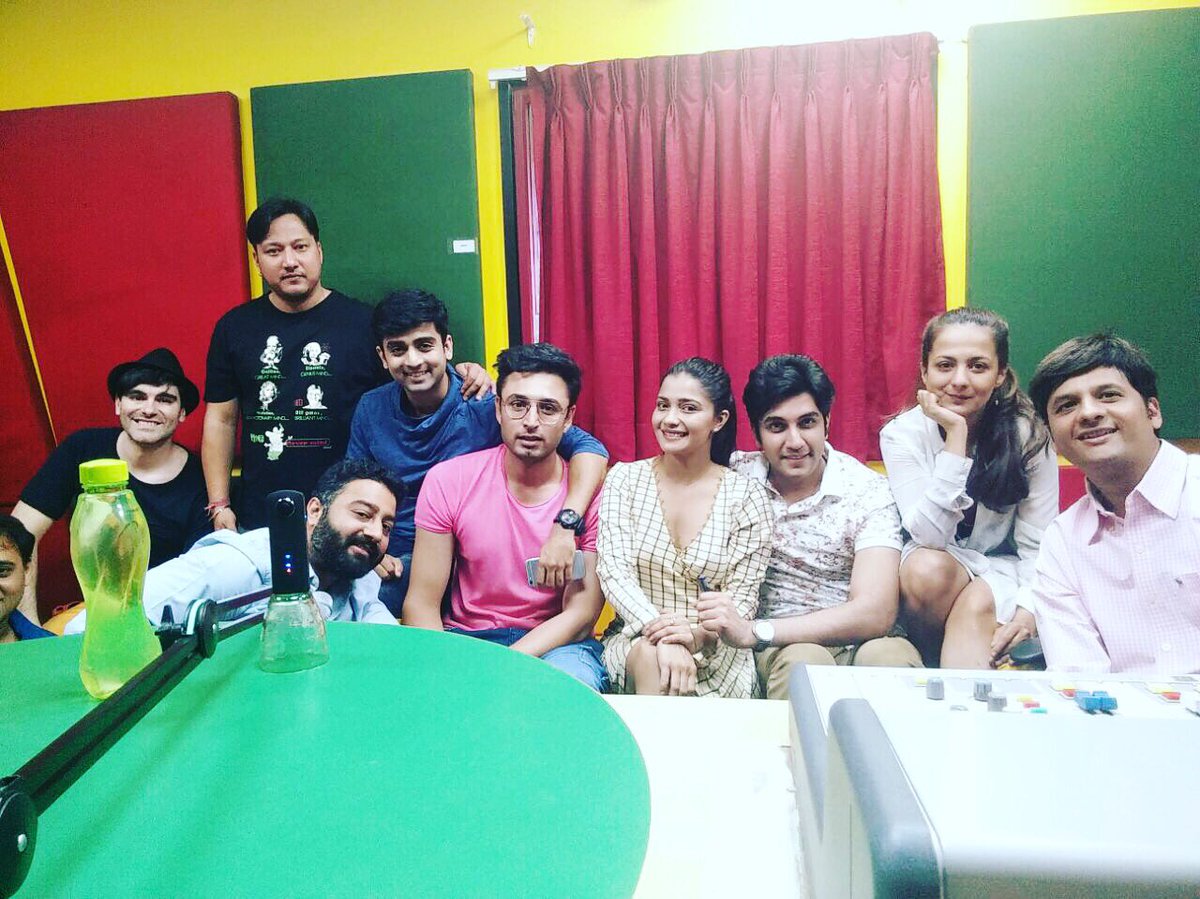 Bhakti Kubavat has exhibited great finesse in her performances. She was quick to learn and adapt herself to the modeling and film industry. Over the years she has gained experience and maturity which is reflected in her performances. She is beautiful and graceful not only as an actor and model on stage but in real life too. She has been transparent to her fans and followers, acknowledging her love for them. The stardom she has achieved is because of her constant dedication and determination to improve and enamored looks of course. She has displayed her emotions with ease on stage which stuns us. We believe that no other actress could have nailed the performances which she has portrayed on screen. The roles she played were of course challenging but the way she lived up to them is largely applaudable.

I have experience of 6 years in a content writing of many talents, whether it's providing a long-term blog or articles content, social media, biography, or writing website/advertising copy. My attention to detail is excellent and on-time work and my grammar and vocabulary are impeccable. I particularly enjoy jobs that require a high level of accuracy and focus, as well as jobs that allow me to use my writing skills to their full extent. I have written about dozens of topics and am a quick learner on new areas of focus.
Previous Manushi Digesh Biography | Edupreneur | Founder | Superwings Preschool
Next Falguni Pathak Biography | Age | Husband | Family | Songs | Dandiya Queen