If failure is the key to success, then Cheteshwar Pujara is a name to trust. Often criticized for his slow batting style, he is the man to get the highest number of runs for team India in a single season. For the 29-year-old test number three, cricket is something he chases like a panther. Pujara has a lot more to show the world than the criticisms that follow him. He is that ice tea which runs through the hot veins of the Indian test cricket team. His calm and composed performance helped India clinch it’s first-ever test series in the land down under early in 2019. Check here Cheteshwar Pujara Biography.

Cheteshwar Pujara managed to put a total of 521 runs on the scoreboard with a stunning average of 75. The same included three centuries, and that was enough for the miracle India created in Australia. Pujara’s intense passion for test cricket as he believes it to be the purest form of the game makes him stand from the rest. He even considers having the right balance in life. Apart from touring and playing for the country, he tried to have another sporting life as well. In this biography of the cricketer, you will get to know more about him and his achievements.

Cheteshwar Pujara was born to Ranji Trophy player Arvind Pujara on the 25th of January, 1988 at Rajkot, Gujarat. His father played cricket for Saurashtra. Reema Pujara mother of Cheteshwar acknowledged her son’s talent at a young age and engaged him in the sport. From an educational point of view, Cheteshwar managed to complete his study in BBA while playing the game passionately. Pujara made him under 19 test debut for the nation against England back in 2005. 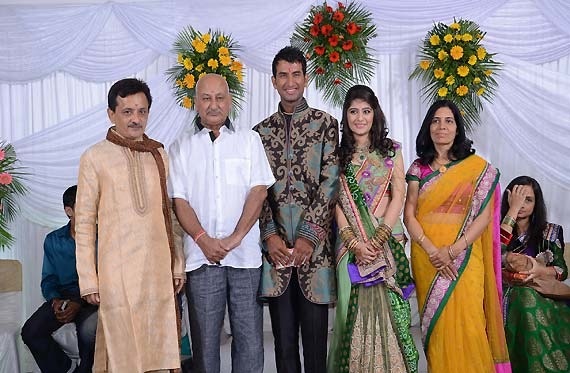 While opening the innings for India, he went on to score a brilliant 211, which made India fetch victory by 137 and an innings. Pujara then made himself a place in the Indian 2016 Under 19 Cricket World Cup. He was the leading run-scorer for the tournament clinching 349 runs in 6 innings. That included three fifties and one century under his name. Additionally, he was declared the man of the tournament for the same competition. 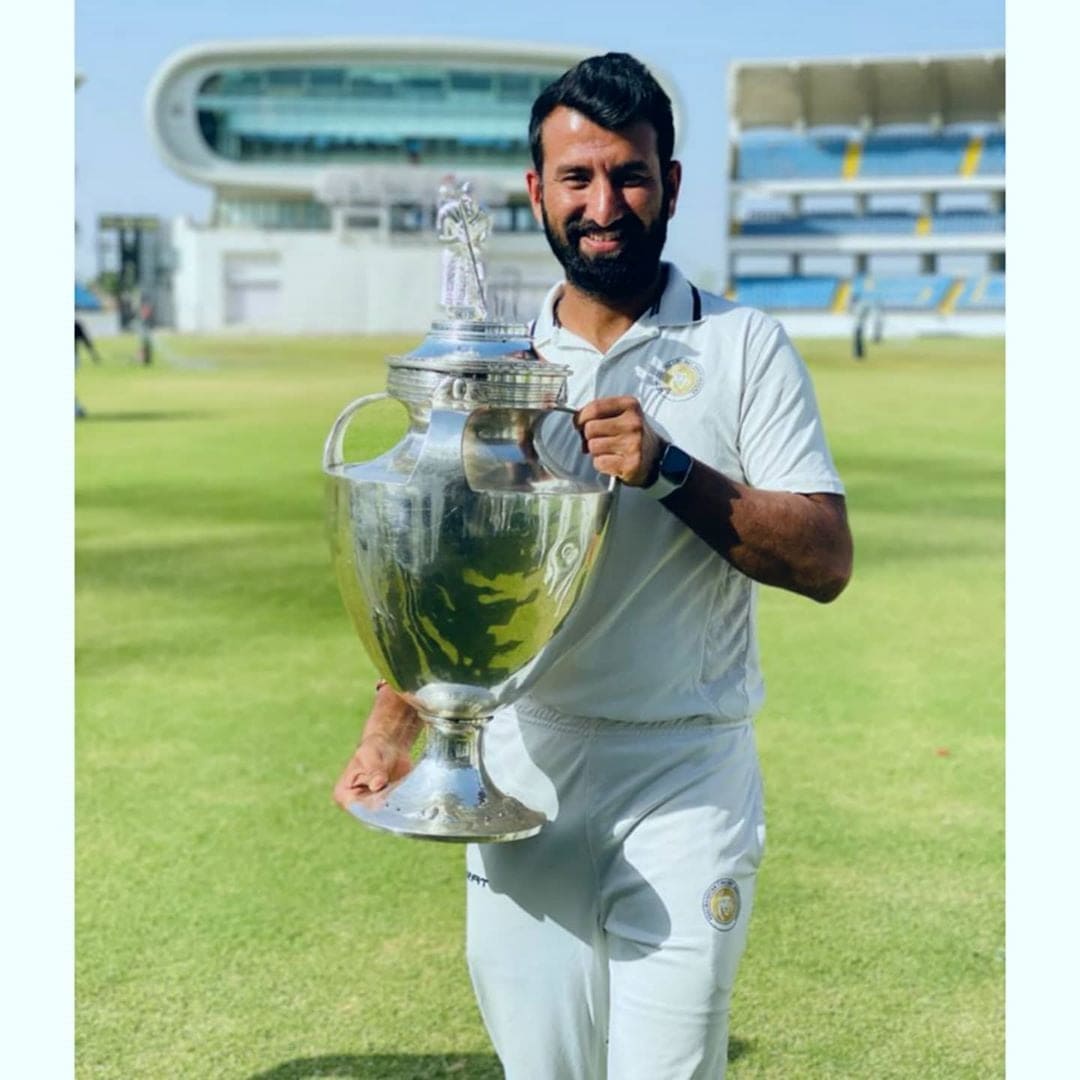 Cheteshwar Pujara’s entry into the Indian test team came back in 2010. The side was about to face a 12 match home test series, and here the youngster was replacing Yuvraj Singh. Making his debut in the second test, he performed well to score 72 runs before Nathan Hauritz got him bowled. His comeback in 2012 was remarkable. He made his first international test century with an innings of 159 runs against New Zealand in Hyderabad. Cheteshwar will also be the second Indian to reach the 1,000 test runs mark the fastest. Vinod Kambli would stand as the first one. The same even make Pujara stand as the 12th fastest of all times. Pujara then had a gem of a performance in the test series against Australia. There he scored 419 runs, including two double hundreds and two half-centuries, respectively. 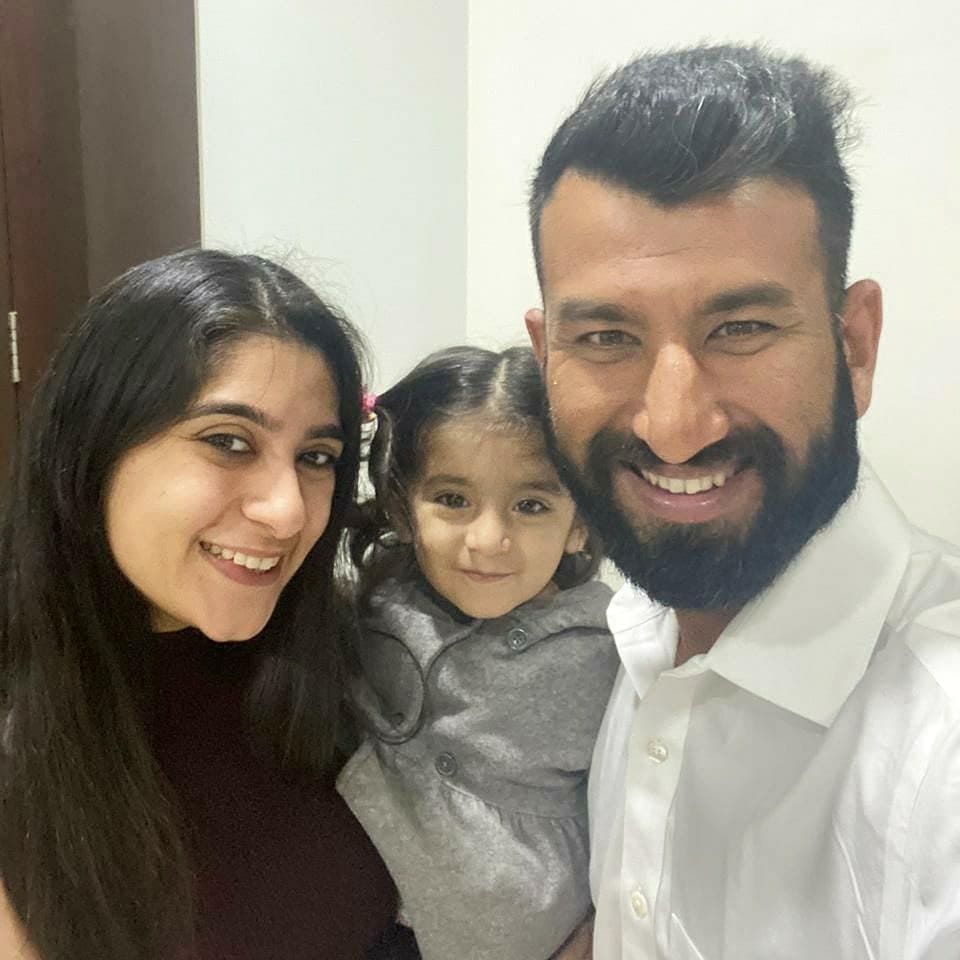 Cheteshwar Pujara suffered and early sad demise of his mother, who passed away suffering from cancer when he was 17 only. Cheteshwar happily married Puja Pabari in Rajkot back in 2013 on the 13th of February. On the 23rd of February, 2018, Puja gave birth to a daughter, and the couple named her Aditi. Cheteshwar Pujara has also been the brand ambassador of his state Gujarat. He was appointed by the Election Commission. 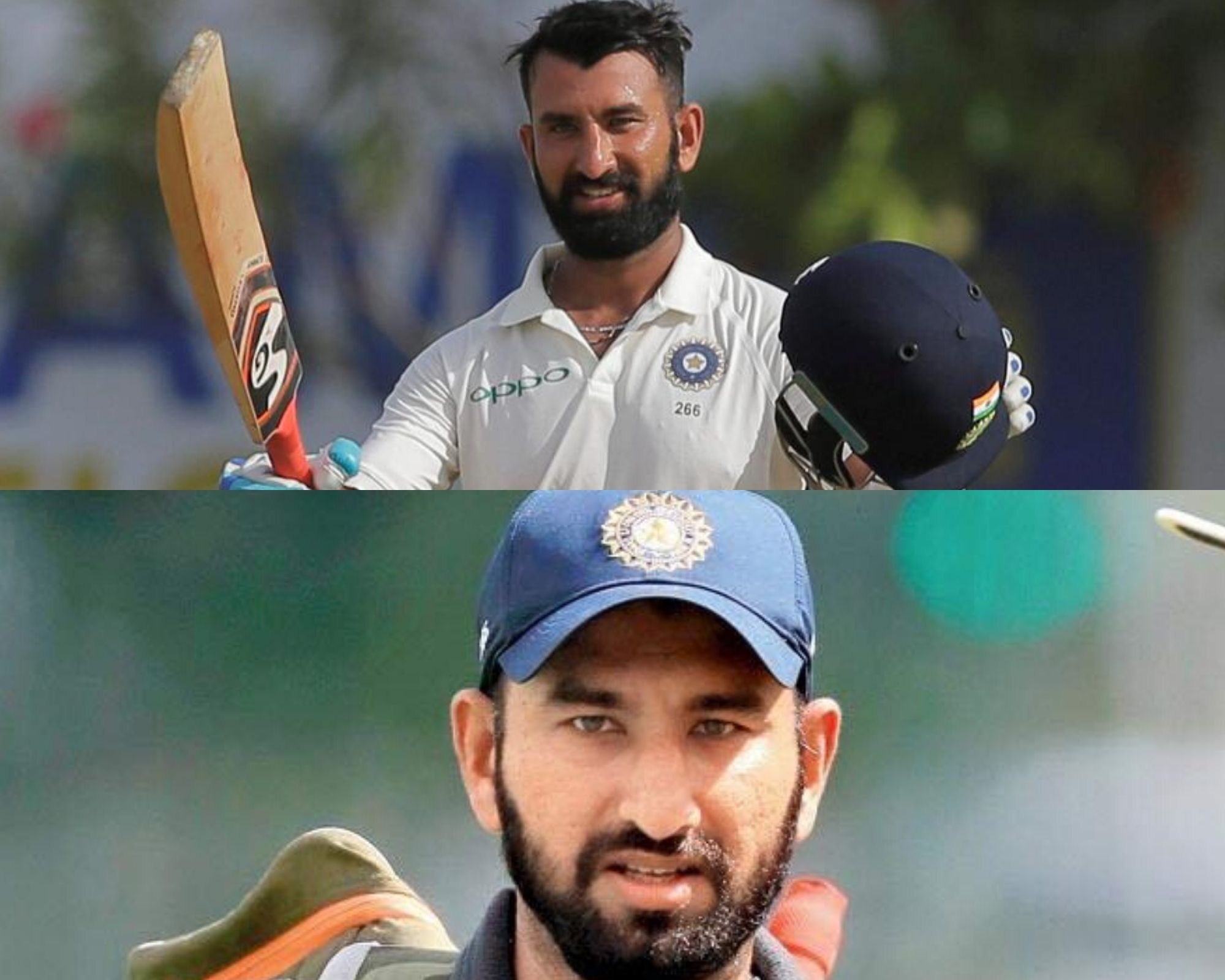 For Cheteshwar Pujar, it is always about performing his very best more than anything. He believes it is a feeling that is surreal and incomparable to any other monetary gains. He also plans to sustain a social service initiative post-retirement. Pujara also looks forward to running a business under her wife’s leadership.

I have experience of 6 years in a content writing of many talents, whether it's providing a long-term blog or articles content, social media, biography, or writing website/advertising copy. My attention to detail is excellent and on-time work and my grammar and vocabulary are impeccable. I particularly enjoy jobs that require a high level of accuracy and focus, as well as jobs that allow me to use my writing skills to their full extent. I have written about dozens of topics and am a quick learner on new areas of focus.
Previous Irfan Pathan Biography | Age | Height | Career | Family | Indian Cricketer
Next RJ Nishit Biography | Executive Producer at 94.3 MY FM