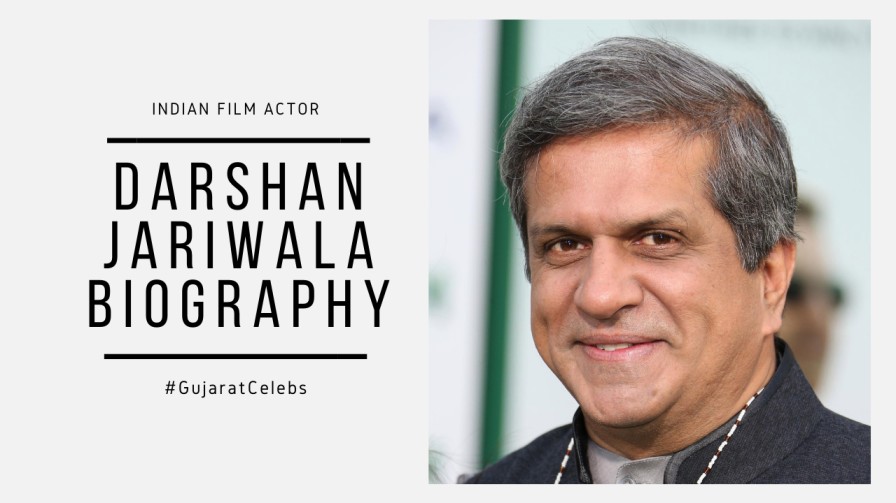 Darshan Jariwala was born on September 29 in 1958. His birthplace is Bombay. His parents are Vidyasagar Jariwala and Leela Jariwala. His mother, Leela Jariwala, was a renowned Gujarati actor who worked at the time of veteran actor Dina Pathak. Darshan was inspired by his mother very much. From his childhood, he wanted to follow the same path as his mother.

After finishing his studies, he went on to live his dream. He used to act in plays while studying. He worked in both Hindi and Gujarati theatre. He started his career on television with Gujarati daily soap Narsinh Mehta. The television drama was based on the life of Narsi Mehta or Narsi Bhagat. Narsi Bhagat was a 15th Century saint and poet in Gujarat whose contribution to Vaishnava poetry is undeniable. The drama was telecasted on Ahmedabad Doordarshan in 1991.

After his first work, Darshan Jariwala continued with his journey. He worked in another daily soap Kya Baat Hai in 1997. Later in 2001, he got the opportunity to work on the big screen for the first time. He debuted with the movie Style. In the same year, he starred in Paagalpan also. He came to the global limelight in 2007, when he acted as Mahatma Gandhi in Gandhi, My Father. The film was critically acclaimed. Darshan’s acting was praised by all the audience. For this film, he also won the National Film Award for Best Supporting Actor.

Darshan Jariwala acts on screen with an unavoidable presence. He portrays all his roles with ease, be it a comic or serious character. His characters, be it in films, television, or theatre, show his brilliance. His name is taken among the most talented actors of Indian movies and television.