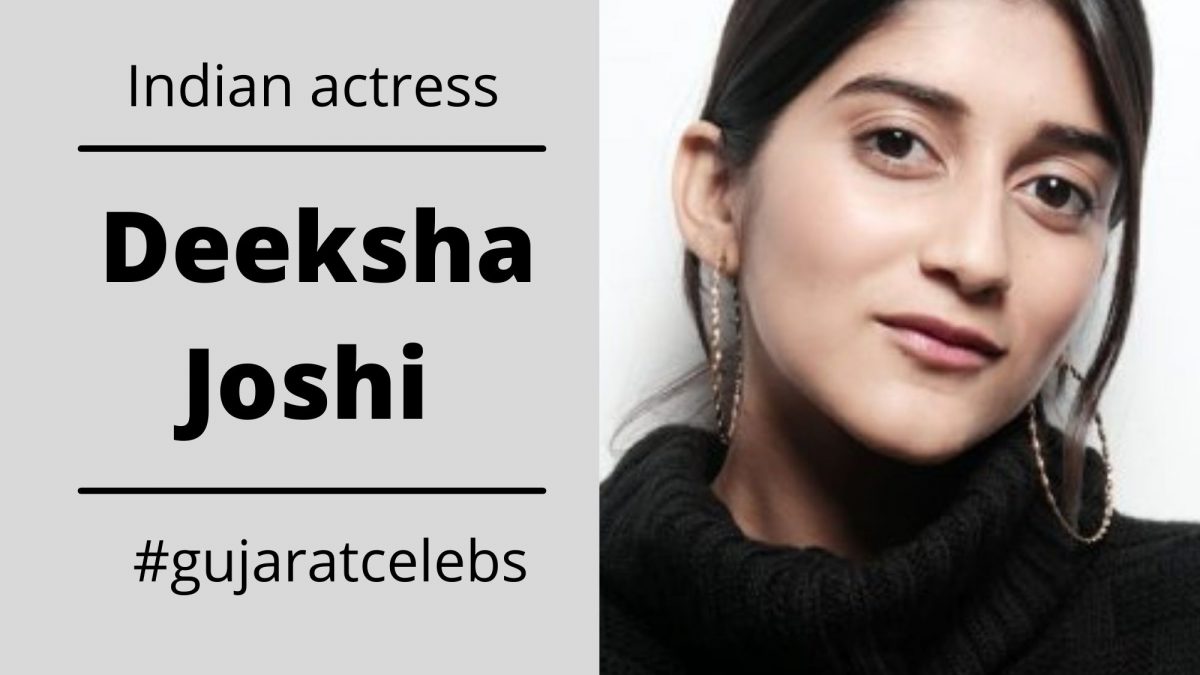 Deeksha Joshi is an amazing Indian actor. In a few years, she has become one of the current sensations of the Gujarati film industry. She was first seen on the big screen in 2017 in her debut film ShubhAsrambh. Her beautiful persona and graceful aura have won millions of hearts. 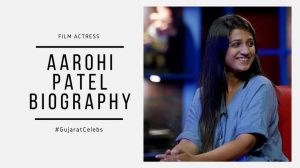 Deeksha Joshi was born on December 4 in 1992. She was born in Lucknow in Uttar Pradesh. Her parents are Hem and Rashmi Joshi. After they moved to Ahmedabad, Deeksha entered Eklavya School. She completed her schooling from there and got admission at St. Xavier’s College in the same city.

After debuting with Amit Barot directed SubhAarambh in 2017, Deeksha appeared in Colorbaaj and Karsandas Pay & Use in the same year. The latter turned out to be a hit, and Deeksha achieved a lot of fame. The movie was directed by Krishnadev Yagnik. Deeksha starred opposite Hemang Shah. Within a year, Deeksha’s shine spread out, and people started loving her screen appearance.

In 2018, she appeared in the comedy-drama SharatoLagu which was directed by Neeraj Joshi. Deeksha shared the screen with Malhar Thakkar, Hemant Jha, Alpana Buch, Chhaya Vora, and Prashant Barot. The film became a commercial hit and brought Deeksha into the limelight. Her acting earned a lot of appreciation from the critics.

Deeksha was seen in the movie Dhunki in 2018. The film was made by Anish Shah. Deeksha portrayed an amazing role opposite Scam 1992 fame Pratik Gandhi. The concept and story construction of the movie gained critical acclaim.

In 2020, Deeksha made her debut in the Hindi film industry. She starred in the Hindi crime thriller 376 D. The movie was directed by Gunveen Kaur and Robin Sikarwar. Deeksha portrayed the character of Sandhya with ease. Her performance earned appreciation from the audience. In the same year, she appeared in Luv Ni Love Storys, directed by Durgesh Tanna. The romantic comedy-drama had several talented actors, including Deeksha Joshi, Pratik Gandhi, Shraddha Dangar, Hardik Sangal, and Vyoma Nandi. It was the second movie where Deeksha shared the big screen with Pratik.

Deeksha Joshi is to be seen in Divyang Thakkar’s directorial Hindi film JayeshbhaiJordaar. The film also stars Ranveer Singh, Boman Irani, Ratna Pathak Shah, and Shalini Pandey. Though the shoots are finished, because of the ongoing pandemic the film’s theatrical release got postponed from October 2020 to 2021.

Deeksha is working on an untitled Gujarati film with director Chandresh Bhatt. She will appear opposite Gaurav Paswala and Esha Kansara.

Deeksha Joshi has become one of the best actors in the Gujarati film industry. She won hearts with her gorgeous presence and amazing personality. Deeksha, with her brilliant acting, has made her way into Bollywood. She has shown her talent in both industries with the same affluence.

To know more about excellent Gujarati personalities, scroll down and keep following the page.