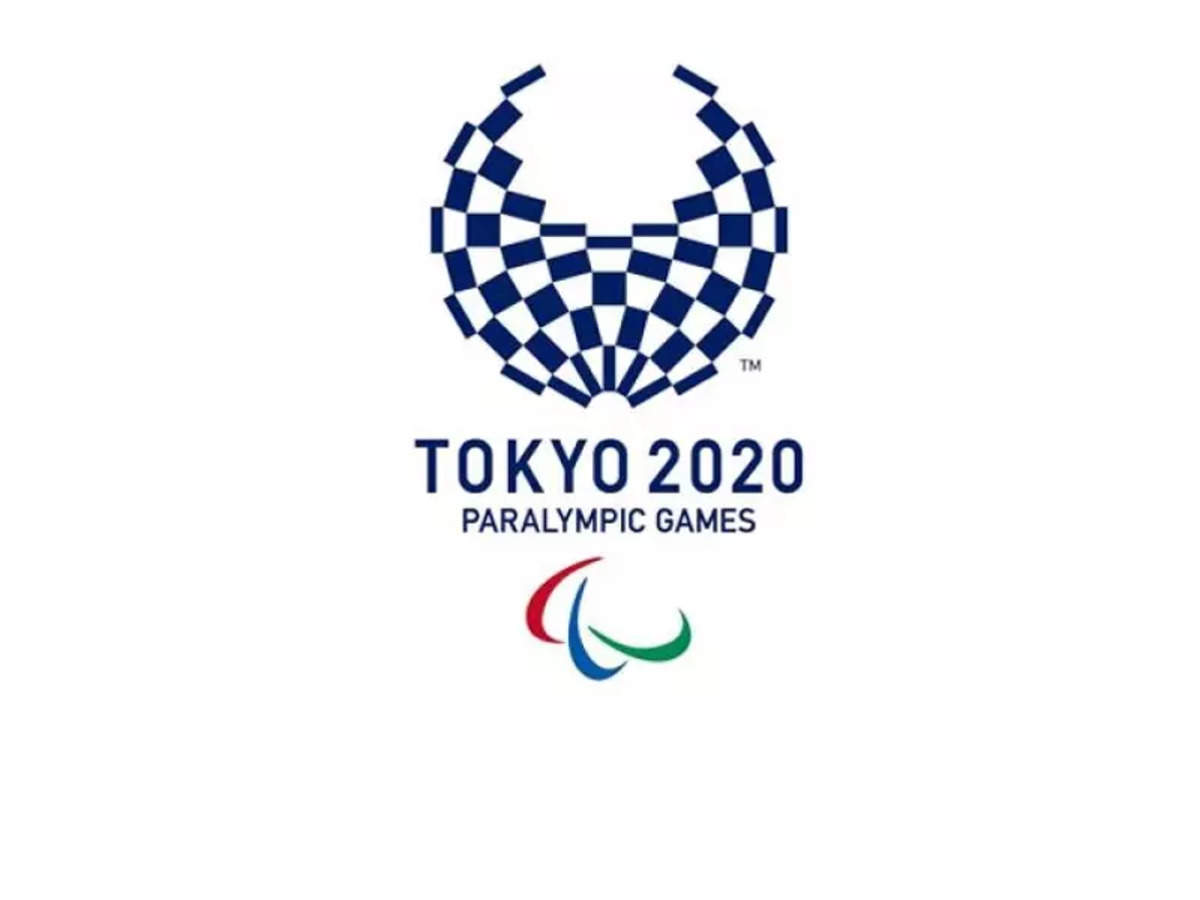 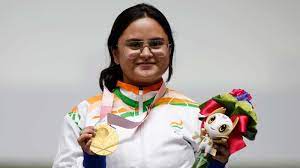 Her historic win makes the entire nation go gaga in minutes. Avani Lekhara scored 249.6 in the final match which is an equal score to the current world record. In the 2021 Paralympics, Avani Lekhara is the first woman to get gold for India.

Furthermore, the 19 years old brilliant shooter is the first-ever player to bring gold to India in Air shooting in the Paralympics. Not only this, but her win brings the first gold in Paralympics (Avani Lekhara wins the gold ) games to the country.

Avani Lekhara is from Jaipur. In 2012, after a major injury in her spinal cord in a car accident, Avani became dependent on a wheelchair. However, she never let go of her dreams and fought with everything to achieve today’s success. Ultimately, a whole nation is proud of Avani and celebrating her win with 100% enthusiasm.

I have experience of 6 years in a content writing of many talents, whether it's providing a long-term blog or articles content, social media, biography, or writing website/advertising copy. My attention to detail is excellent and on-time work and my grammar and vocabulary are impeccable. I particularly enjoy jobs that require a high level of accuracy and focus, as well as jobs that allow me to use my writing skills to their full extent. I have written about dozens of topics and am a quick learner on new areas of focus.
Previous VINOD KUMAR BRONZE WIN AT HOLD AS A PROTEST ABOUT DISABILITY CLASSIFICATION GOT RAISED POST-MATCH!
Next YET ANOTHER GOLD FOR INDIA AS SUMIT ANTIL THROWS THE JAVELIN DIRECTLY INTO OUR HEARTS!