Hardik Pandya is one of the most swashbuckling players and personalities in the Indian National Cricket Team today. A great mix of talent, dedication, and exuberance, Hardik is one of the best all-rounders in the world right now and has a long way to go with the kind of cricketing talent he is. Hardik Himanshu Pandya was born on 11 October 1993. Pandya plays for Baroda in the domestic circuit and Mumbai Indians in the much-coveted Indian Premier League. He bats and bowls right-handed and has established himself as one of the most promising talents in the Indian Cricket team. Check here Hardik Pandya Biography.

Hardik was born in Gujarat on 11 October 1993 and is the younger of the two brothers. The other one being Krunal Pandya. Their father used to run a small car finance business which he shut down when they shifted to Vadodara to provide better training facilities to the two brothers. Hardik and Krunal were enrolled in Kiran More’s cricket academy in Vadodara. Hardik’s family weren’t financially strong and they lived in a rented apartment located in Gorwa. Hardik studied at the MK High School till the ninth grade, after which he dropped out to focus entirely on cricket.

Pandya trained hard and made steady progress in junior-level cricket and won several matches single-handedly in club cricket, according to his elder brother Krunal. He initially used to be a leg spinner and at the age of 18, he shifted to fast bowling.

Hardik has been playing in the domestic circuit, for Baroda since 2013. He played a crucial role in the Syed Mushtaq Ali Trophy which Baroda won in the 2013-14 season. Hardik has consistently delivered for Baroda over the years whenever he has played. He came in the eyes of the selectors of the Indian National Team, after his commendable performances in the 2015 season of the Indian Premier League. His performances impressed everyone and Sachin Tendulkar had himself said that Hardik would be playing for the national team within the next eighteen months. And that rightly happened. He got called up to the squad during the 2016 Asia Cup and has been a consistent member since then. 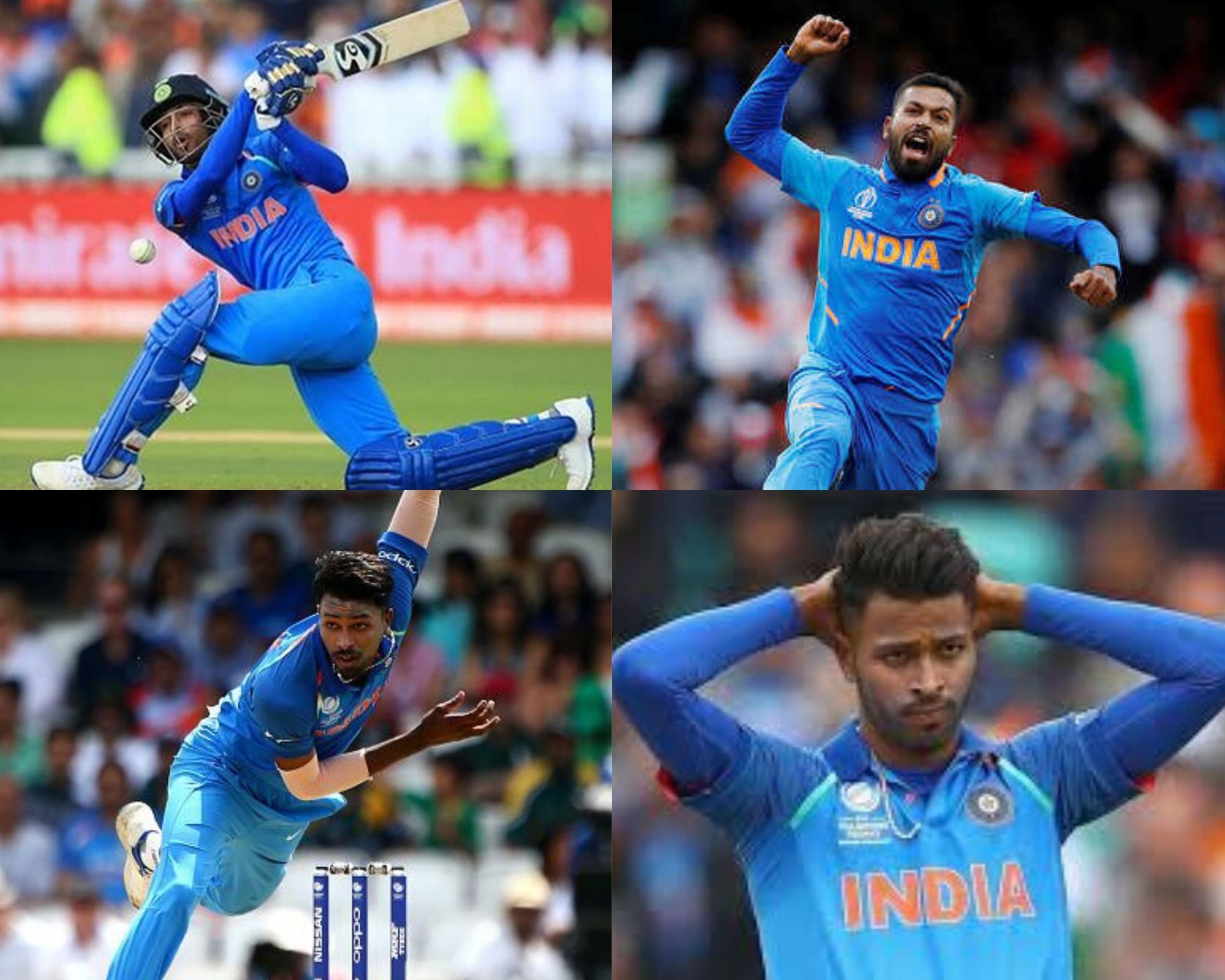 Hardik has been consistent in the Indian Premier League since he started playing in it. In the 2018 auction, he was retained by Mumbai Indians for a whopping 11 crores making him one of the highest-paid players in the IPL. He had a decent season with his bowling performances being better. In the 2019 season, he was excellent with both bat and the ball and scored over 400 runs and took 14 wickets in 16 matches, with a very high strike rate of 170. He was even named in the Cricinfo IPL eleven for that season.

Hardik Pandya made his ODI debut for India against New Zealand in Dharamshala on 16th October 2016. He was even named the man of the match on his debut, making him only the fourth player to do so. Hardik has been a key player in the lower middle order with his hitting capabilities and the will to score runs quickly. He has delivered quite a number of commendable performances in the national jersey over the years. His performance in the Champions Trophy final in 2017 where he scored a 43 ball 76 when the team was in deep trouble is remembered as one of his best outings ever. A lot more is expected of him in the years to come. 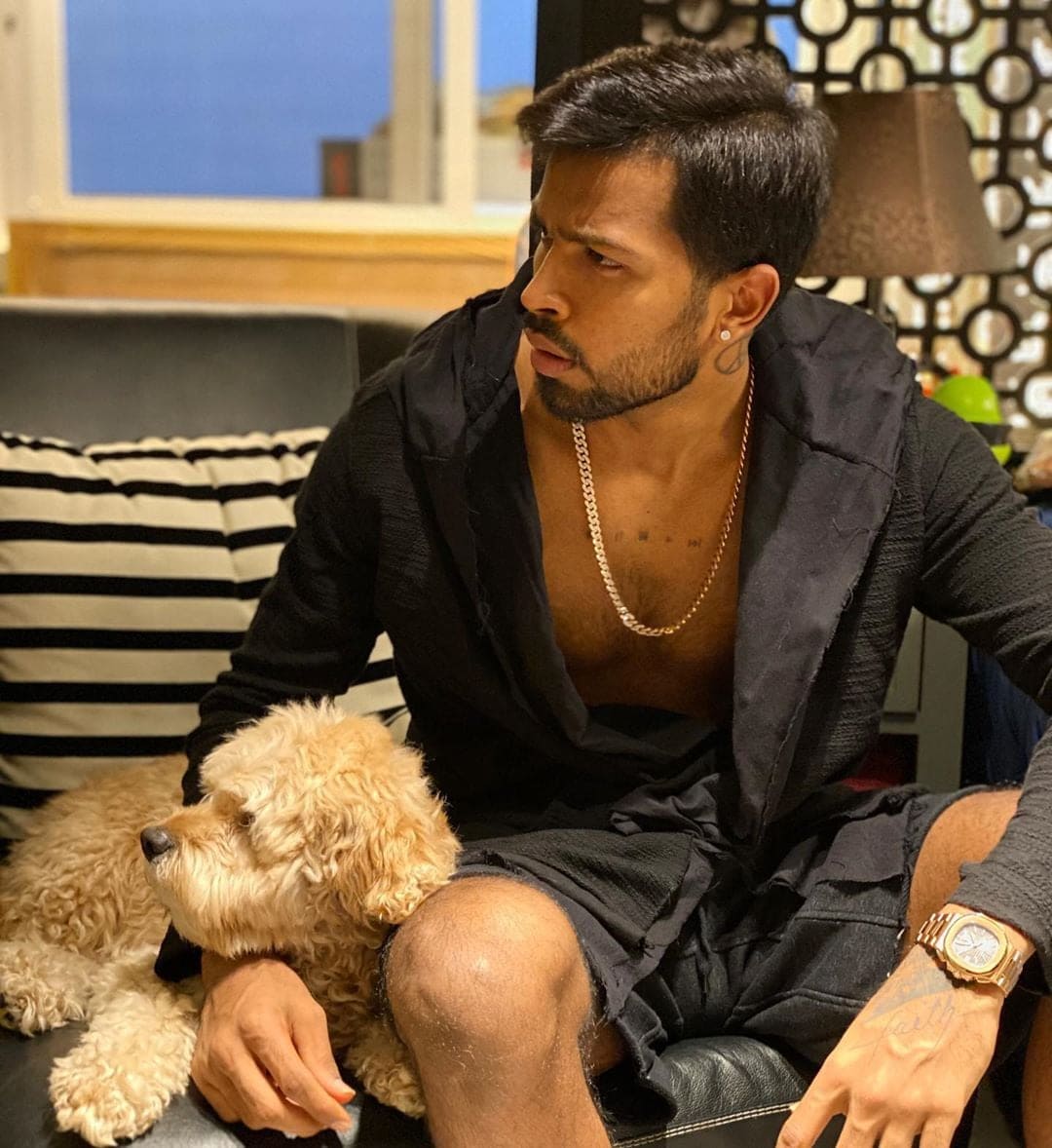 Hardik made his T20 debut for India on 27th January 2016 against Australia and picked up two wickets on his debut. His charismatic personality and hard-hitting skills have made him an important part of the T20 team. He has great bowling figures in T20 internationals as well, making him the perfect all-rounder to have, in a 20 over a game. In a match against England on July 8, 2018, he took four wickets and scored 33 not out in just 14 deliveries. This made him the first Indian to score over 30 and take 4 wickets in the same match in T20 internationals. Pandya made his test debut against England in 2016. In the 2017 tour of Srilanka, he was named in the Test squad, and in the third test, he scored his first international century and set a record by scoring 26 runs in a single over. 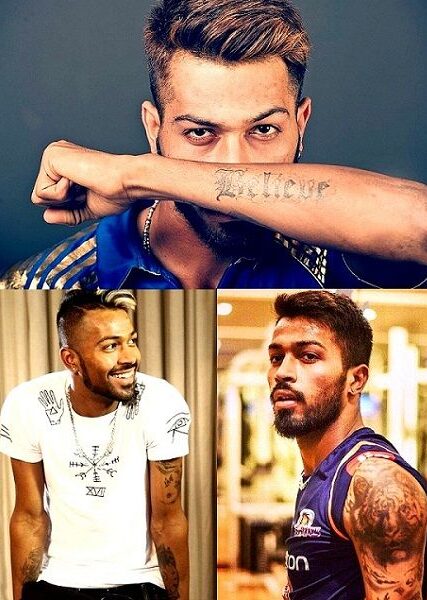 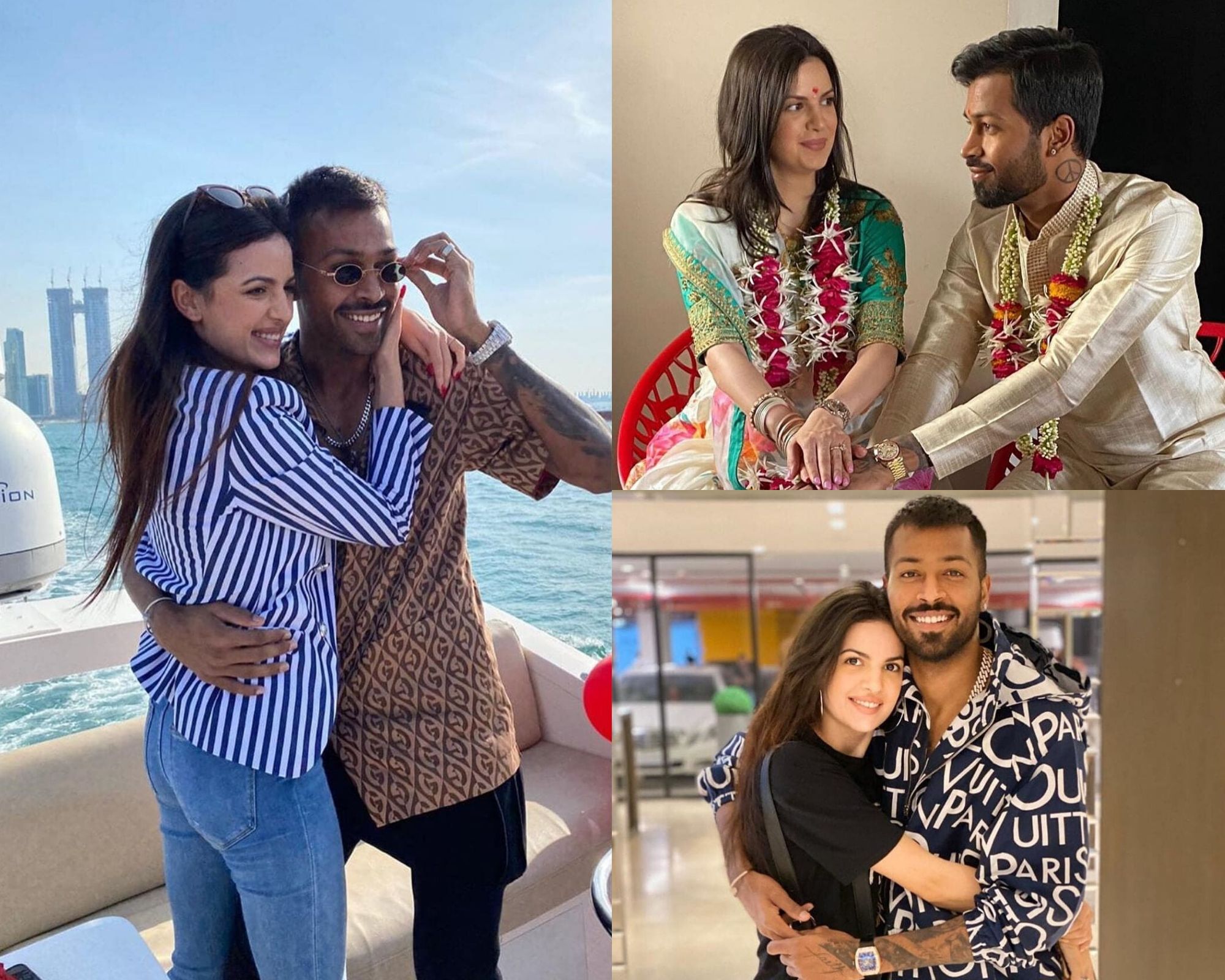 Hardik Pandya got engaged to Natasa Stankovic, a Serbian dancer, and actress in January. Recently in May, they announced their wedding and the fact that Natasa is pregnant.

Hardik was involved in a controversy for making some comments on the popular show Koffee with Karan. His speech was considered misogynistic, derogatory, and disgraceful which made him the subject of a public backlash. Even after apologizing the board found him to be guilty and handed him a suspension which was lifted on 24th January 2019.

I have experience of 6 years in a content writing of many talents, whether it's providing a long-term blog or articles content, social media, biography, or writing website/advertising copy. My attention to detail is excellent and on-time work and my grammar and vocabulary are impeccable. I particularly enjoy jobs that require a high level of accuracy and focus, as well as jobs that allow me to use my writing skills to their full extent. I have written about dozens of topics and am a quick learner on new areas of focus.
Previous RJ Yuvraaj Biography | Red FM 95 | Fittest Radio Jockey of Gujarat
Next Suman Chellani Biography | Miss India Intercontinental’18