Born on 30th October 1995, Janki Bodiwala is a 24 years old Indian actress, who primarily works on the Gujarati film industry. She is from Ahmedabad, Gujarat. This Gujarati actress made her debut with Chello divas, featuring alongside Yash Soni. She has been in this occupation since 2015. She is also a famous Instagrammer, having 964.4k followers. Check here Janki Bodiwala biography.

The famous actress was born on October 30th in 1995 in Ahmedabad, Gujarat in India. She comes from a Hindu family. Her father’s and mother’s names are Bharat Bodiwala and Kashmira Bodiwala respectively. She has a brother named dhrupad Bodiwala while her sister’s name is Nikita Bodiwala. She passed her higher secondary from  M.K secondary and higher secondary school in Ahmedabad. Then she pursued her bachelor’s degree in dental sciences-BDS from the Goenka research institute of dental science in Gandhinagar. Afterward, she did her B.Com from Gujarat University in Ahmedabad. 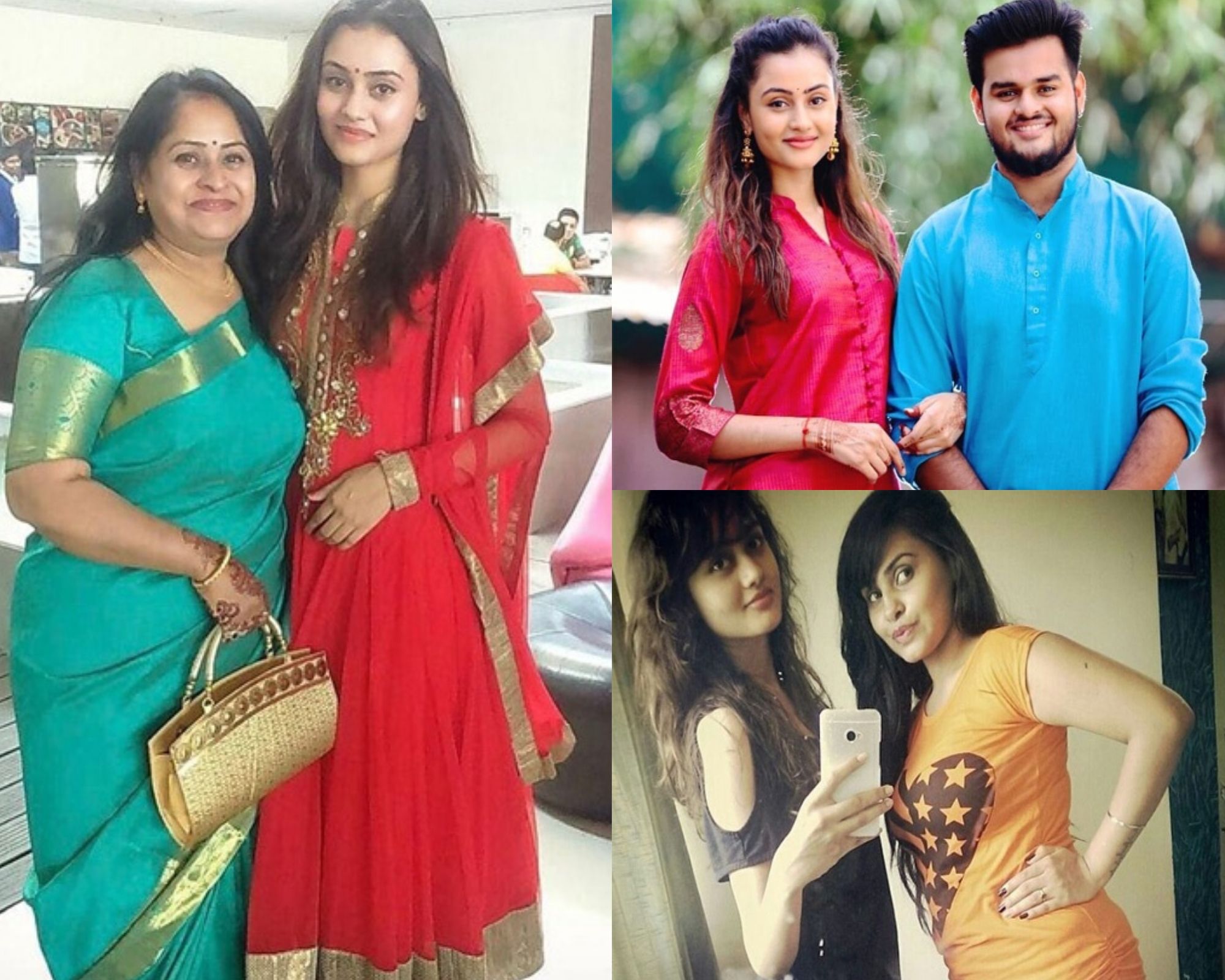 Her career in the Gujarati film industry began with the chhello divas movie. She was given the lead role named pooja. The film is a comedy which hit the theatres successfully. Everyone praised her appearance on screen. She received appreciations and critical appraisals for her role. The film was even one of the highest-grossing Gujarati films ever produced. Krishnadev Yagnik was the director and the scriptwriter of this film. Upon releasing on 20th November 2015, about 231 theatres hosted the film, which became a huge commercial success. 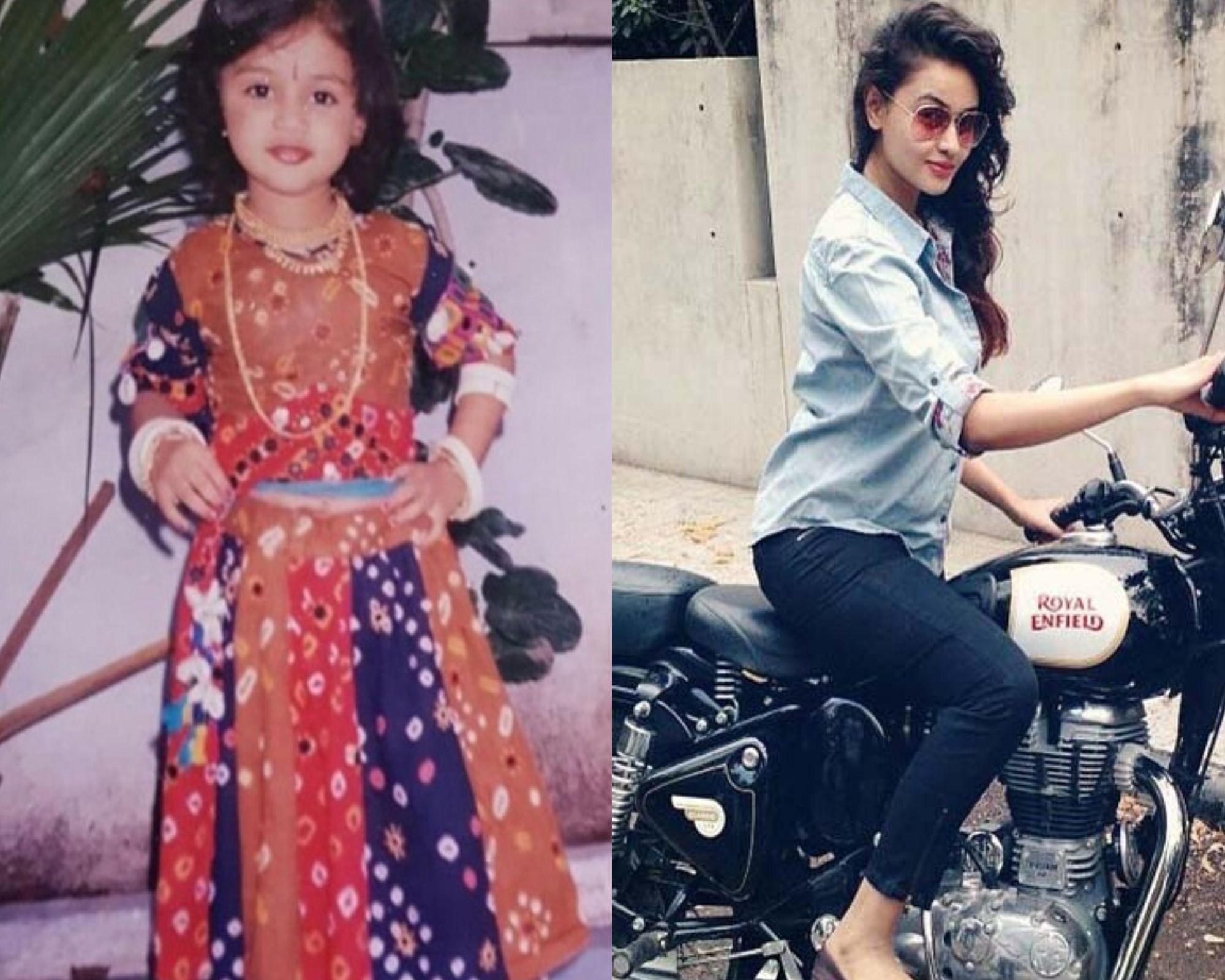 After doing this superhit Gujarati film and becoming a famous star in the Gujarati film industry, people accepted her and wanted to see her in more films. She gathered a huge fan following base who were to see her on-screen for the second time. Her next film came out in 2017, named O! Taareee. She further acted in another film which was produced in the same year titled Tamburo.  She played the role of Deepa in O! Taareee. The story is about a circle of College students who somehow get involved in politically driven murder, in search of friendship, love and loyalty.

Below given is a list of the movies of Janki Bodiwala

Janki Bodiwala is currently working with her all-time favorite director Krishna dev Yagnik, who gave her the role of pooja, in chhello divas. She will be starring opposite to Yash Soni in her next project which is expected to be released in 2020. Fans can’t wait to see what the film has to offer.

Divyaa marani together with Janki Bodiwala choreographed and performed the aankh marey dance on January 15th, 2019. It has received more than 10 million views on the YouTube channel.

She was featured in an advertisement on mineral water in 2016.

Gujarat’s latest song Boom PadiGayi features singer jigra and actress Janki. The song has become the love anthem for Gujaratis and was released in 2019 on YouTube. It too has crossed over a million views.

JankiBodiwala is a well-known Gujarati model and actress in India. She has appeared on screen a lot of times, sometimes on advertisements, sometimes on videos and mostly on films. Janki has a huge follower base and people mostly love her for her cute smile, looks, and style. She is also one of the most trending searches on TikTok. Her modeling pictures and selfies are all over the internet.

I have experience of 6 years in a content writing of many talents, whether it's providing a long-term blog or articles content, social media, biography, or writing website/advertising copy. My attention to detail is excellent and on-time work and my grammar and vocabulary are impeccable. I particularly enjoy jobs that require a high level of accuracy and focus, as well as jobs that allow me to use my writing skills to their full extent. I have written about dozens of topics and am a quick learner on new areas of focus.
Previous Mukesh Ambani Biography | Education | Family | Net Worth | House
Next Bhoomi Trivedi Biography | Early life | Career | Husband | Song