Born on 23rd April 1977, Kalpen Suresh Modi is an American comedian and actor. He is popularly known as Kal Penn. He was the former white house staff member in the Obama administration. People know Kal Penn through his portrayal of the character Lawrence Kutner on a television show titled House. Not just that, he is also popular for playing the character of Kumar Patel in the Harold and Kumar film series. Kal Penn is widely acknowledged for his performance in the film The Namesake. Besides being a successful actor and comedian, he has been the cinema studies program lecturer at the University of Pennsylvania.

Kalpen Suresh Modi was appointed as an associate director in the White House office of public engagement in April 2009. After serving for a short period, he gave up his post at the White House administration and started filming the third installment of the Harold and Kumar series. He resumed his office after the release of the film only to leave it again in July 2011, to perform in the TV series how I met your mother. 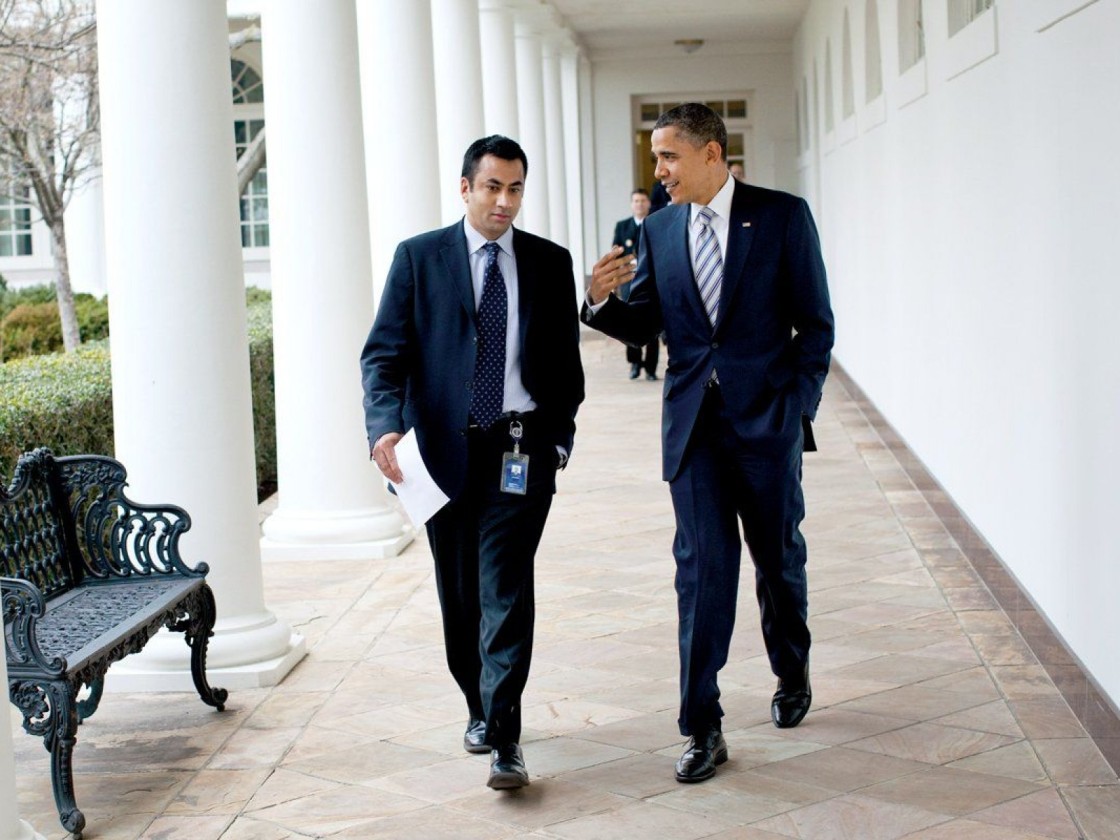 Next, he continued to play the role of seth Wright for consecutive three years, starting from 2016 in the political drama titled designated survivor. Later, he also worked as a consultant on the same project. He had also been the host of the game show superhuman. In Kal Penn biography, we would know more about his personal and professional life.

Kal Penn belongs to a Gujarati family, which immigrated to the US. He was born in Montclair in New Jersey. Born to parents named Suresh Modi and Asmita Bhatt, Kal Penn was sent to the Marlboro middle school in Marlboro township, new Jersey. Later he attended the fine and performing arts academy located at Howell school to gather skills and knowledge at performing. Because of his keen interest in stage and drama, he took active participation in his school’s theater productions. He completed his graduation from UCLA in 2000, with a double major in two subjects: film and sociology.

Kalpen Suresh Modi is presently known to be unmarried, though there are a lot of speculations to exist about in romantic life. It isn’t clear if he is in a relationship. A lot of times, the actor seeing romantically involved with his co-stars. However, it was later found that all of it was for the sake of performing on screen.

Net Worth and House

As per the latest reports, Kal Penn’s net worth is estimated to be around $18 million. His source of income is multiple. He earns as an actor, a civil servant, a chef, and a producer too.

As we previously mentioned, Kal Penn was an activist as well. He took active participation in promoting Barack Obama’s presidential election campaign both in 2007 and 2008. He was simultaneously a staff of the national arts policy committee. Being a popular figure, he is invited to a lot of television programs. In that context, he has been the recipient of the MasterChef Celebrity Showdown. Being a philanthropist, he donated a sum of $ 25,000 to a UN relief and human development agency named UNRWA.

I have experience of 6 years in a content writing of many talents, whether it's providing a long-term blog or articles content, social media, biography, or writing website/advertising copy. My attention to detail is excellent and on-time work and my grammar and vocabulary are impeccable. I particularly enjoy jobs that require a high level of accuracy and focus, as well as jobs that allow me to use my writing skills to their full extent. I have written about dozens of topics and am a quick learner on new areas of focus.
Previous Rashami Desai Biography & Her Remarkable Journey in the Industry
Next 10 Famous Personalities of Gujarat | GujaratCelebs