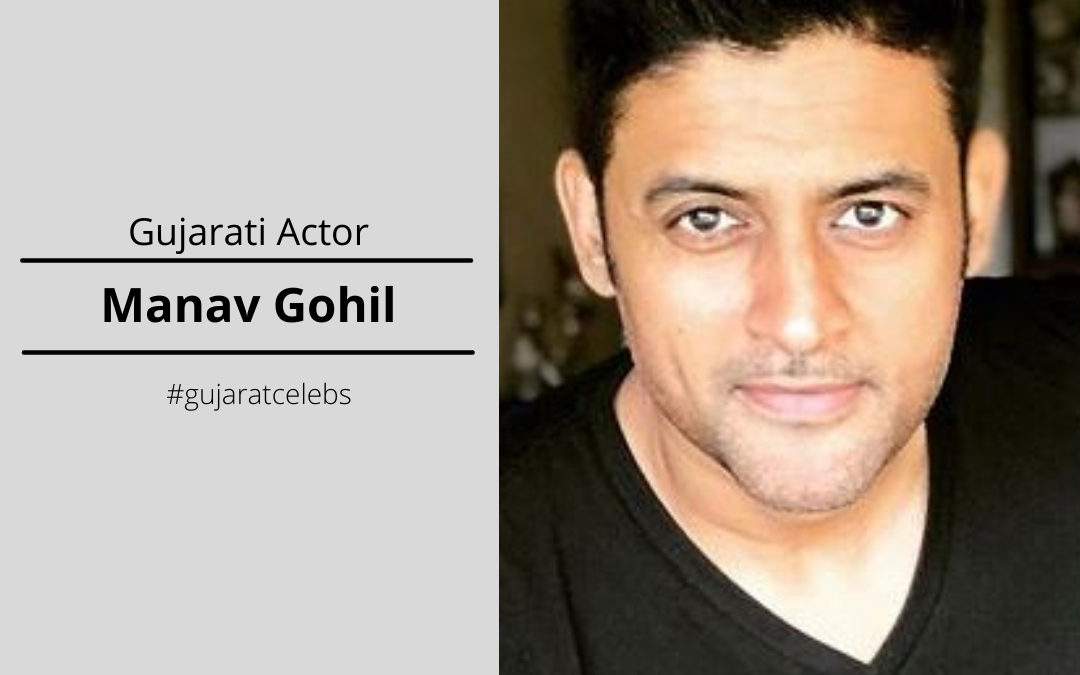 Some actors have occasionally enriched the Indian film and television industry with their acting prowess which has caused viewers to keep their eyes on television, either in movies or in soap operas on a daily basis. Manav Gohil is one of them, who continues to be proud of his acting journey for more than a decade and throws his viewers with his talent. Starting his career with a cameo role in the C.A.T.S. now Gohil is playing the male lead role of Keertan Tibrewal, a.k.a. K.T. in a television series starring Shaadi Mubarak. Now let’s take a look at Manav Gohil’s life journey.

Manav Gohil was born in Surendranagar, Gujrat on the 9th of November 1974. He later moved to Vadodara for his education. He completed a Bachelor in Commerce and then did an MBA in Vadodara.

After her studies, he decided to continue her acting career. She has participated in many popular shows such as Kahaani Ghar Ghar ki, Kasautii Zindagii Kay, Agle Janam Mohe Bitiya Hi Kijo, and The Buddy Project.

Not only did the Indian television industry see its prominence in acting but it was also the Gujrati film industry where he set his sights on playing a leading role on Saptapadii, which also starred in renowned actor Swaroop Sampat.

The acclaimed actor also demonstrated his talent by collaborating on Fame Gurukul with his co-host Mandira Bedi. In addition to this, he also starred in the Kennedy Bridge drama, led by Khalid Mohammed, and Lady of the Ocean by Illa Arun.

Between 2001-2021, 20 years long, Gohil played many supporting roles and led roles in the daily free Hindi. Some of his most famous play characters are Vikram in Kahaani Ghar Ghar Ki, Praveen Sengupta in Kasautii Zindagii Kay, as Daksh inspector at C.I.D. Dr. Shailendra Kumar in Agle Janam Mohe Bitiya Hi Kijo and many others. He also won the hearts of his fans by showing his evil deeds in the legendary drama Devon Ke Dev … Mahadev as Andhaka, as Dr. Mayank in Ayushmaan, and like Karan Bali at Bethtiyaan Apni Yaa Paraaya Dhan. He first landed his male role as Dhruv in Kahani Terii Merrii. After that, it continued to play the lead in various series such as Rohit in Manshaa, Neel Agnihotri in Vaidehi, Yamraj in Yam Hain Hum, Tenali Rama in Krishnadevaraya, and Keshari Nandan in Hanumant Singh.

This talented star has not failed to stand on his own in many avatars over time. With his great love for reality shows, Manav has participated in other popular shows such as Fear Factor India, Bura Na Mano Holi Hain, Box cricket League and Nach Baliye 2 where he participated as a couple with his wife Shweta Kawatra and Gohil has been awarded as the best dancer by Saroj khan.

Manav tied the knot with Shweta Kawatra who was also a television actor in 2004. The couple became the parents of the girl on May 11, 2012. In August 2020, Manav began playing the lead role of Keertan Tibrewal in the popular television drama Shaadi Mubarak. Needless to say, Over time this incomparable actor will continue to delight his fans with his brilliant art.

Rutvi Pandya: An Exclusive Interview With The Queen of Voice & Gujarati Singer