Mayur attended the Kameshwar High School, Ahmedabad. Being born to the father who was from the theatre, Mayur was always inclined towards acting from a young age. First of all, he started with his career as a 6 years old actor. Then, he started growing his acting career by doing a number of commercial plays. Later on, he played the role in various shows and small characters in several TV shows.

Mayur Vakani belongs to a Hindu family and has two younger sisters along with his parents. He is married to Hemali Vakani. He loves traveling and swimming. 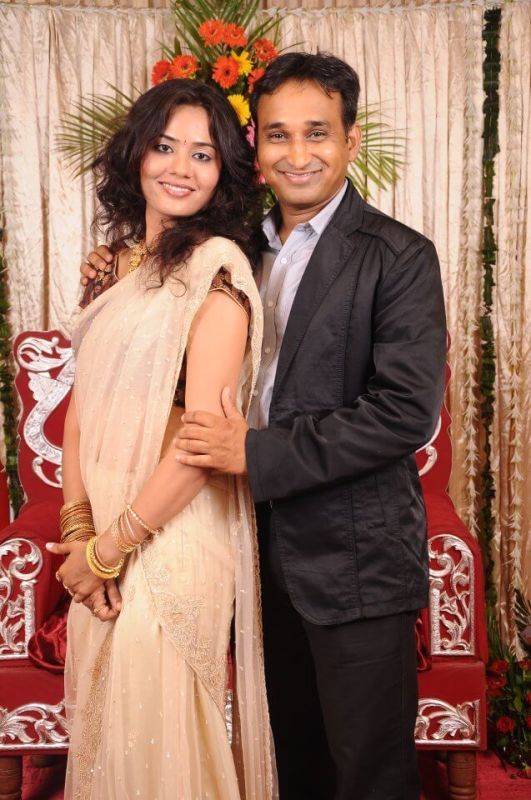 He had marked his incredible performance in the shows:

Besides, he has also shared the screens of many other TV shows. Together, he and his sister has worked in many places. He has shared the screen with his real-life family members. Besides, he has played a supporting role in gaining recognition through the serials. One of the funniest shows Taarak Mehta is quite famous among serial lovers. 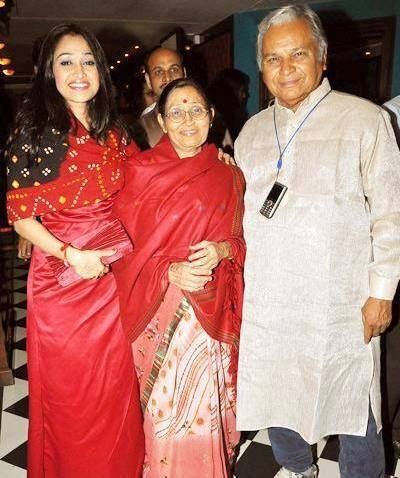 Profession wise, Vakani is a sculptor and was one of the leading members in the making of Gujarat Jhanki that was to be displayed in the Republic Day parade, New Delhi. 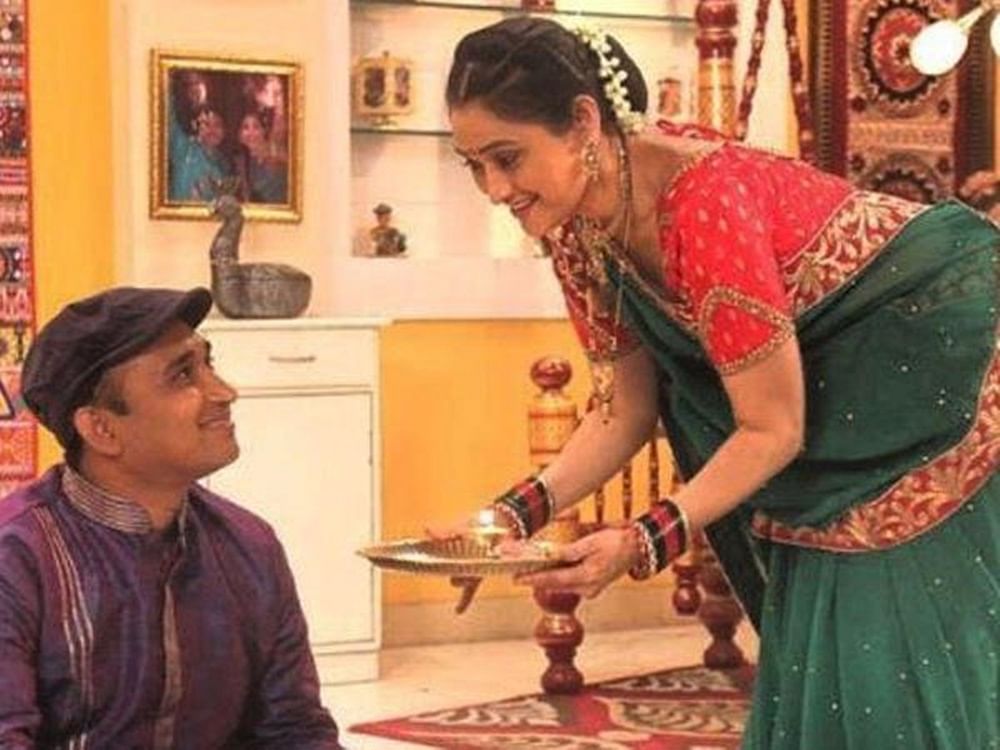 Mayur Vakani has always tried giving his best efforts and strives for excelling in his career.

I have experience of 6 years in a content writing of many talents, whether it's providing a long-term blog or articles content, social media, biography, or writing website/advertising copy. My attention to detail is excellent and on-time work and my grammar and vocabulary are impeccable. I particularly enjoy jobs that require a high level of accuracy and focus, as well as jobs that allow me to use my writing skills to their full extent. I have written about dozens of topics and am a quick learner on new areas of focus.
Previous Vivah Makeup Studio and Academy | Harsha Modi
Next Rajal Barot biography | Early life | Career | Songs