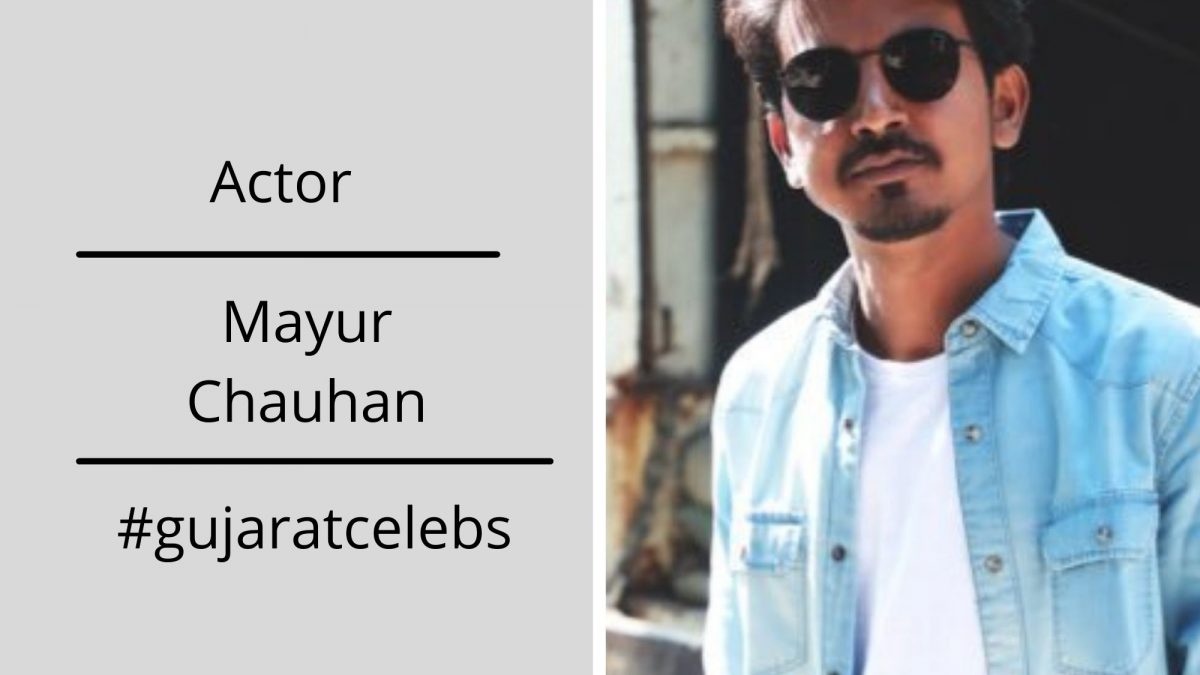 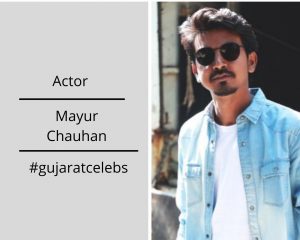 When it comes to the silver screen, star and superior film, the Dhollywood industry a.k.a. (Gujarati Film Industry)   has contributed to entertaining their spectators from time to time. The actors who set the example and proved their talents and aptitude with time, Mayur Chauhan unquestionably secures his place as an eminent actor and comedian.

This Gujarati actor is well-known for his excellent comic timing and witty touches of humor that enrich his played character, be it as a cameo or as a main character. Now let’s have a glance at Mayur’s film journey and personal pieces of information.

Mayur was born in Ahmedabad, Gujarat, India. He is also known as Michael. From his early career hood, he shared his immense interest in theatre. Chauhan has acted in several plays. His comic sense and subtle humor have kept him, unlike the other actors.

This extraordinary Gujarati star commenced his acting journey on the big screen with his debut movie ‘Chello Divas: Anew Beginning’,(2015), directed by Krishnadev Yagnik. Along with him, famous actresses Deeksha Joshi, Hemang Shah, and Joy Bhatt have also been cast in this movie. This is noteworthy that the film had helped to changed the perspectives of different spectators from a different place, towards Gujarati film. And this became an imperative milestone to Mayur’s career also.

Mayur is a name in the Dhollywood industry who can slay almost any role in any avatar. Be it a serious drama or comic family drama this luminous actor takes it to a whole different level. Even if he played mostly in the small role till now but with his efficiency, he leaves an impression on his spectators.

In 2017 Mayur was starred in the record-breaking blockbuster movie ‘Karsandas Pay & Use’ as a male protagonist named ‘ Tilak’, where his acting won the heart of cine critiques almost instantly. After that in 2018 Chauhan played the cameo role of a barber in ‘Shu Thayu?’

And from 2018-2020, he appeared in three movies named ‘Paaghdi’ as Michele, ‘Machchhu’ and in ‘Babubhai sentimental where he had a special appearance.

Mayur Chauhan has been praised by his fans and gradually becoming successful to slay any character with his likely acting and terrific comic sense. With time we expect to see this actor coming in more different avatars to entertain his viewers.

The heartthrob of millions, Dhollywood superstar Malhar Thakar, holds an aura that no one can just not love! Malhar Thakar movies are…