Monal Gajjar is the current sensation who made heads turn with her appearance in the Big Boss Tamil house in 2020. This model turned actor has walked a long way. The former Miss Gujarat debuted with Telugu film Sudigadu in 2012. From then on, she never looked back. Monal has starred in multiple Gujarati, Tamil, Telugu, and Malayalam films. Her presence on the screen left a mark every time. 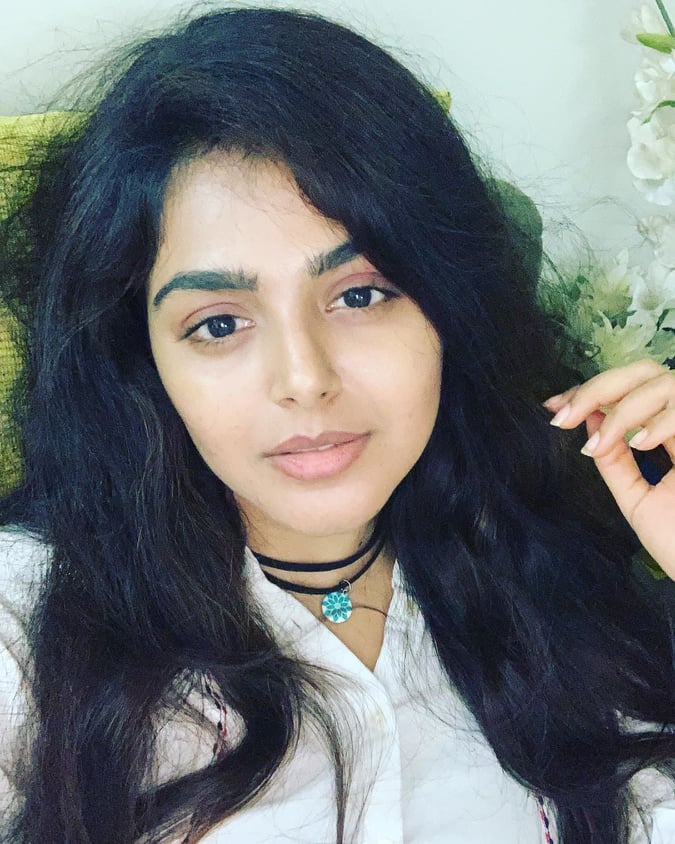 Monal Gajjar was born in Ahmedabad, Gujarat, in 1991. She is not just a beauty but a brainy one too. She graduated in commerce and went on to work in ING Vysya Bank. It was her yoga teacher who suggested she participate in the Mirchi Queen Bee Beauty pageant contest. The teacher ensured that she possessed enough potential to outshine other contestants, which turned into a reality. She started modeling and later decided to take part in the Miss Gujarat contest. She won Miss Gujarat as well before entering the film industry.

With the Miss Gujarat pageant, Monal never had to wait. she received multiple movie offers, which attracted her. Even before her first film could release, she got signed for six more films. The makers were very optimistic about her brilliance.

She debuted in the Malayalam industry with Dracula 2012. Her first Telugu film Sudigadu that got her nominated for SIIMA Award for Best Female Debutant. The Telugu films she has starred in are Vennela 1 in the year (2012), Oka College Story (2013), Brother of Bommali (2014), and Devdasi (2017). Gajjar has acted in famous Tamil films such as Sigaram Thodu (2014) and Vanavarayan Vallavarayan (2014). Surprisingly, both films were released on the same day. 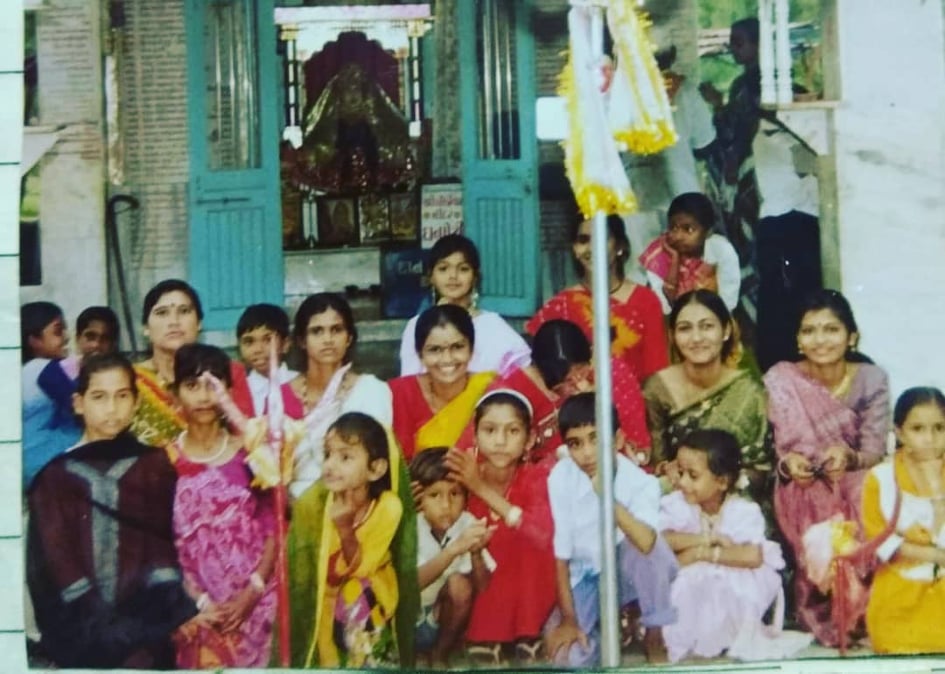 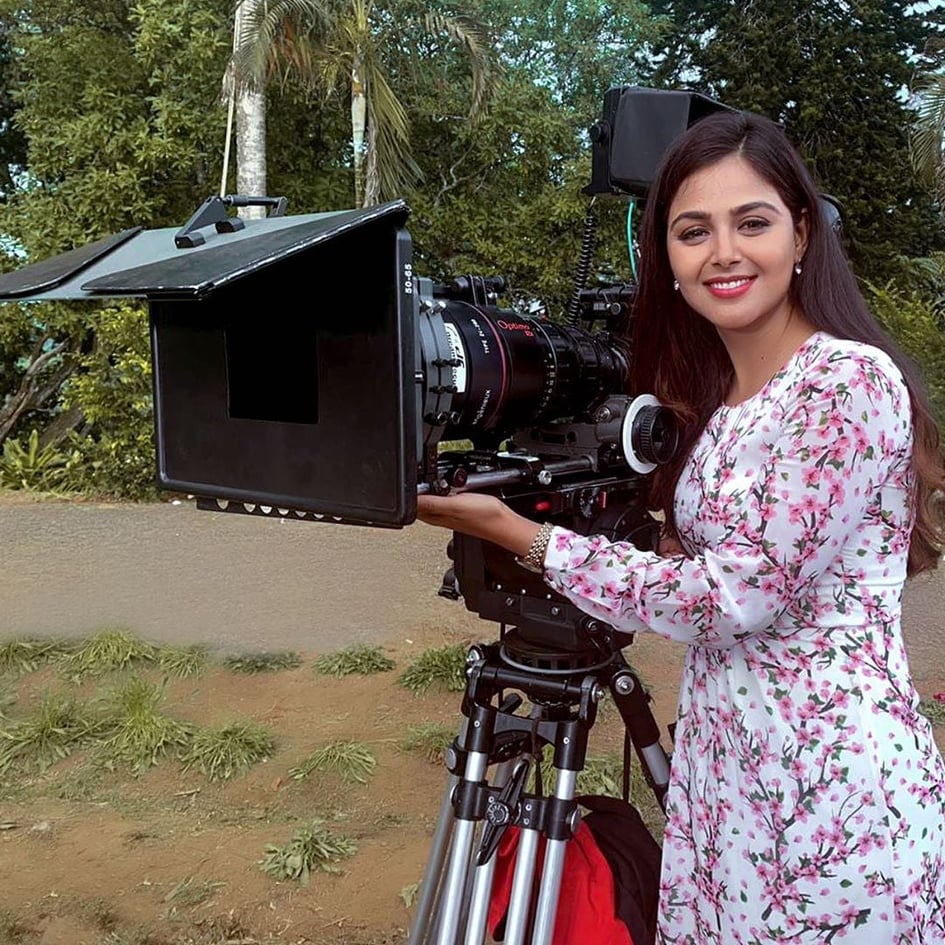 Currently, she is in the Big Boss house and playing as a participant. She has also done filming for the Gujarati film Vickida No Varghodo. The release date is due in 2020. Monal did not limit her work to the big screen only. She acted in the Gujarati series Aavuy Thay (2019) and Bas Cha Sudhi 3 (2020). She has also shared screen space with celebrated actors like Pankaj Tripathi and Lankesh Bhardwaj in much awaited Hindi film Kaagaz which is directed by Satish Kaushik. The film is to release in 2121. 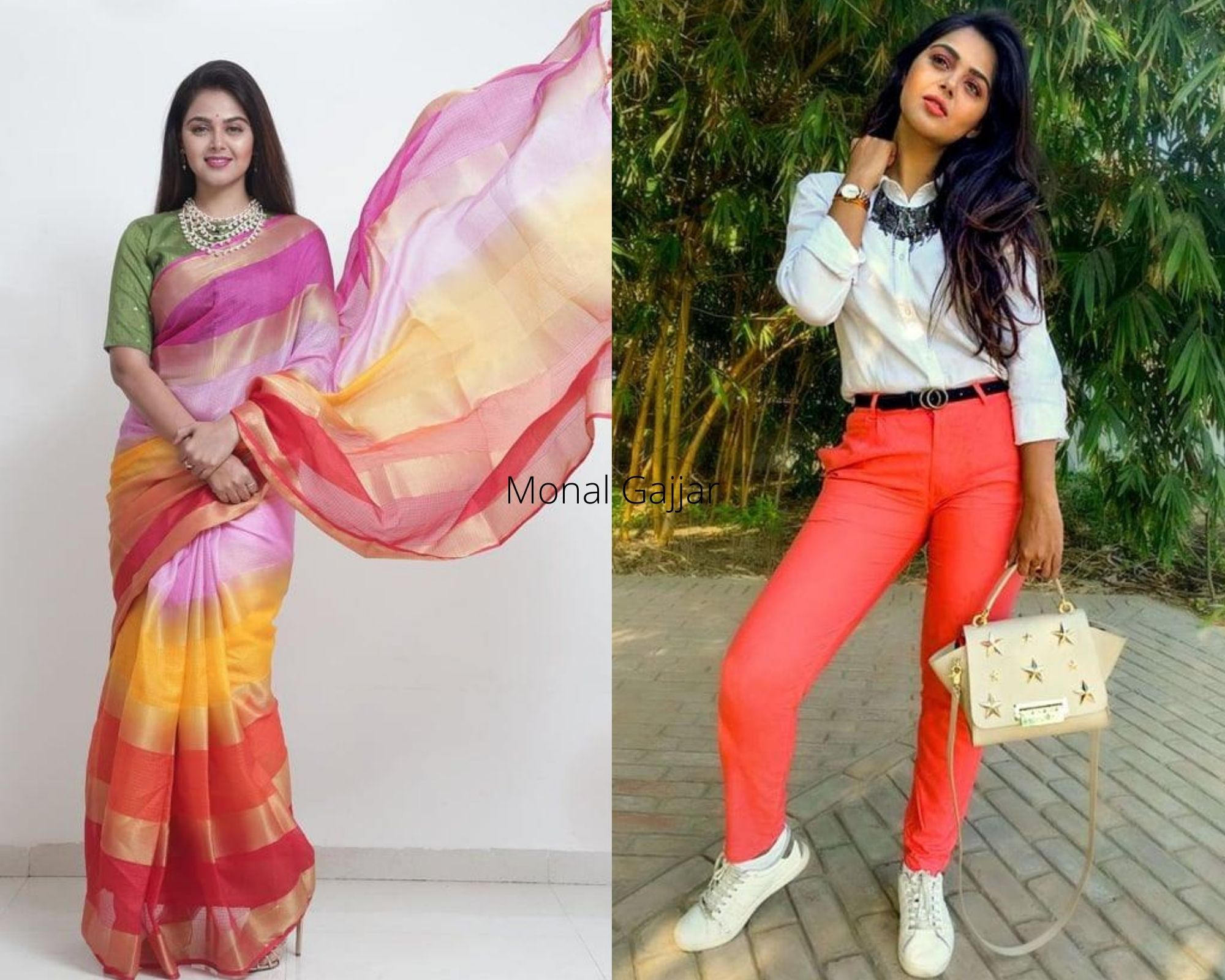 The exceptionally talented actor has a huge fan base on multiple social media platforms, including Instagram. With her sensational appearance and tough performance in Big Boss Telugu 4, she has won many hearts. Her charming character has already made her one of the most loved contestants in the house. Her outgoing personality earned Monal immense fame and fandom.

If you wish to know more about sensational celebrities and human personalities who are known for their hard struggles and brilliant work, you can scroll down. You are welcome to follow the page for more information.

I have experience of 6 years in a content writing of many talents, whether it's providing a long-term blog or articles content, social media, biography, or writing website/advertising copy. My attention to detail is excellent and on-time work and my grammar and vocabulary are impeccable. I particularly enjoy jobs that require a high level of accuracy and focus, as well as jobs that allow me to use my writing skills to their full extent. I have written about dozens of topics and am a quick learner on new areas of focus.
Previous Dr. Seema A Singh Biography | Educationist | Author | Speaker
Next Mayur Vaddoriya Biography | Photographer