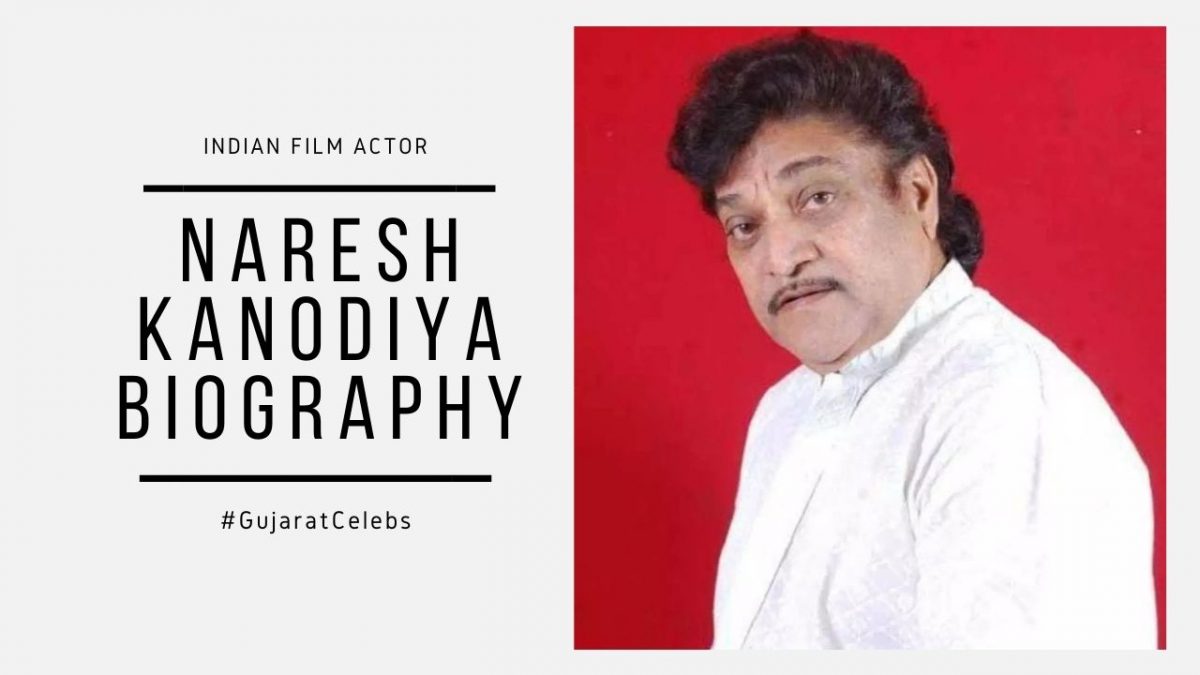 Naresh Kanodia born on 28 August 1943 was a popular Gujarati film actor as well as a musician who hailed from Gujarat. He had started his career with the movie Veline Avya Phool. In the same year, he had played a minor role in another film Jigar and Ami.

He had married Ratan kanodia and together. They had two sons Hitu Kanodia and Suraj Kanodia. The first son HituKanodia is now a successful actor in Gujarati films. Again, his brother is a popular musician in the Gujarat industry as well as a singer. NareshKanodia has also served as a member of parliament representing Pathan. NareshKanodia passed away on 27th October 2020 due to covid-19.

During his service life, he had received Dada SahebPhalke Academy Award at the ceremony held in 2012 for marking the centenary of Indian cinemas.

All his life he had been a dedicated actor in the Gujarat industry. Later on, he had become MLA on the BJP ticket in 2002. he had lost his constituency in 2007. Struck by covid-19 infection, he was hospitalized past 6 days, he had passed away ON 27/10/19 due to other health complications. He had always been termed as a superstar of the Gujarat industry with his recognition in 200 movies.