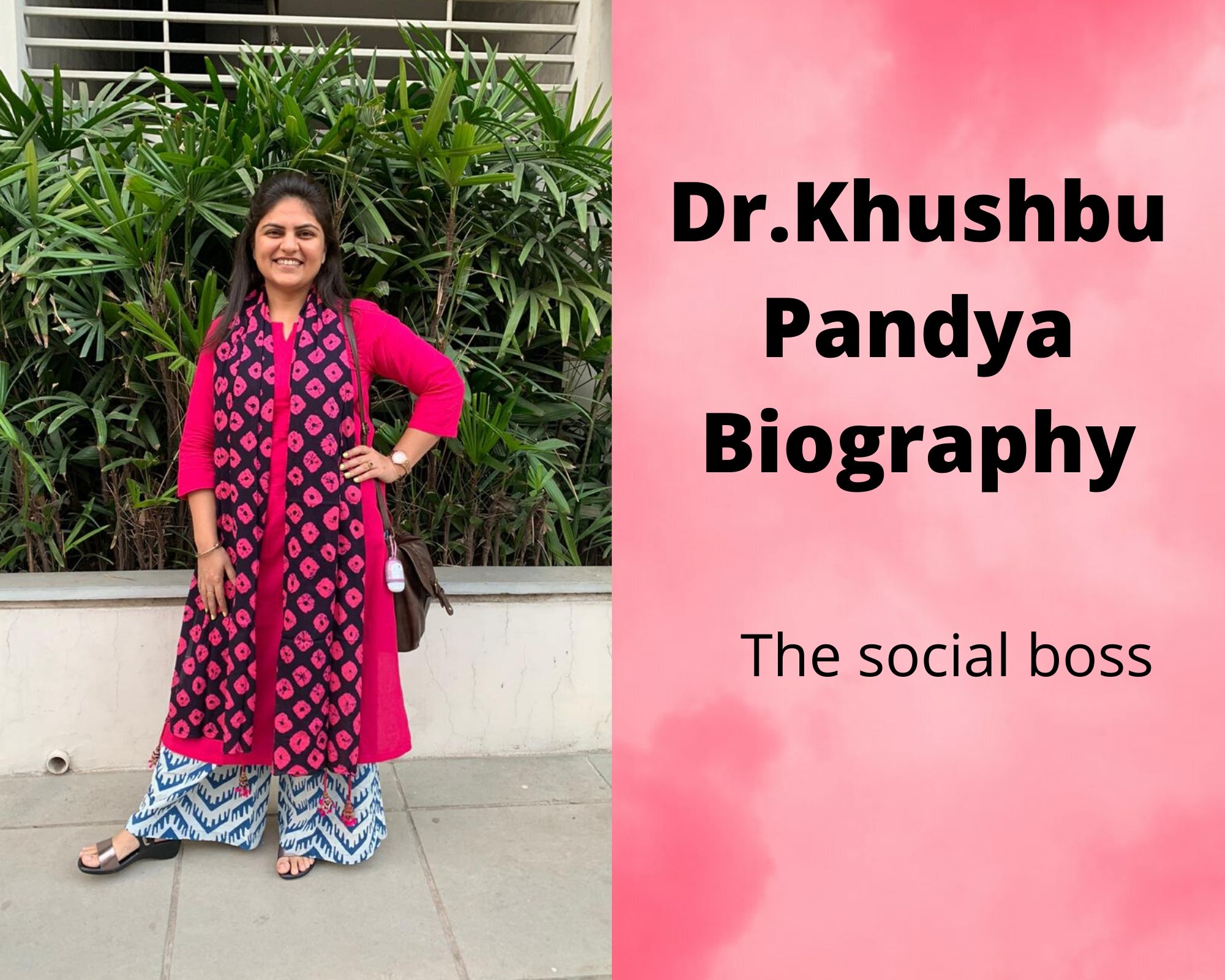 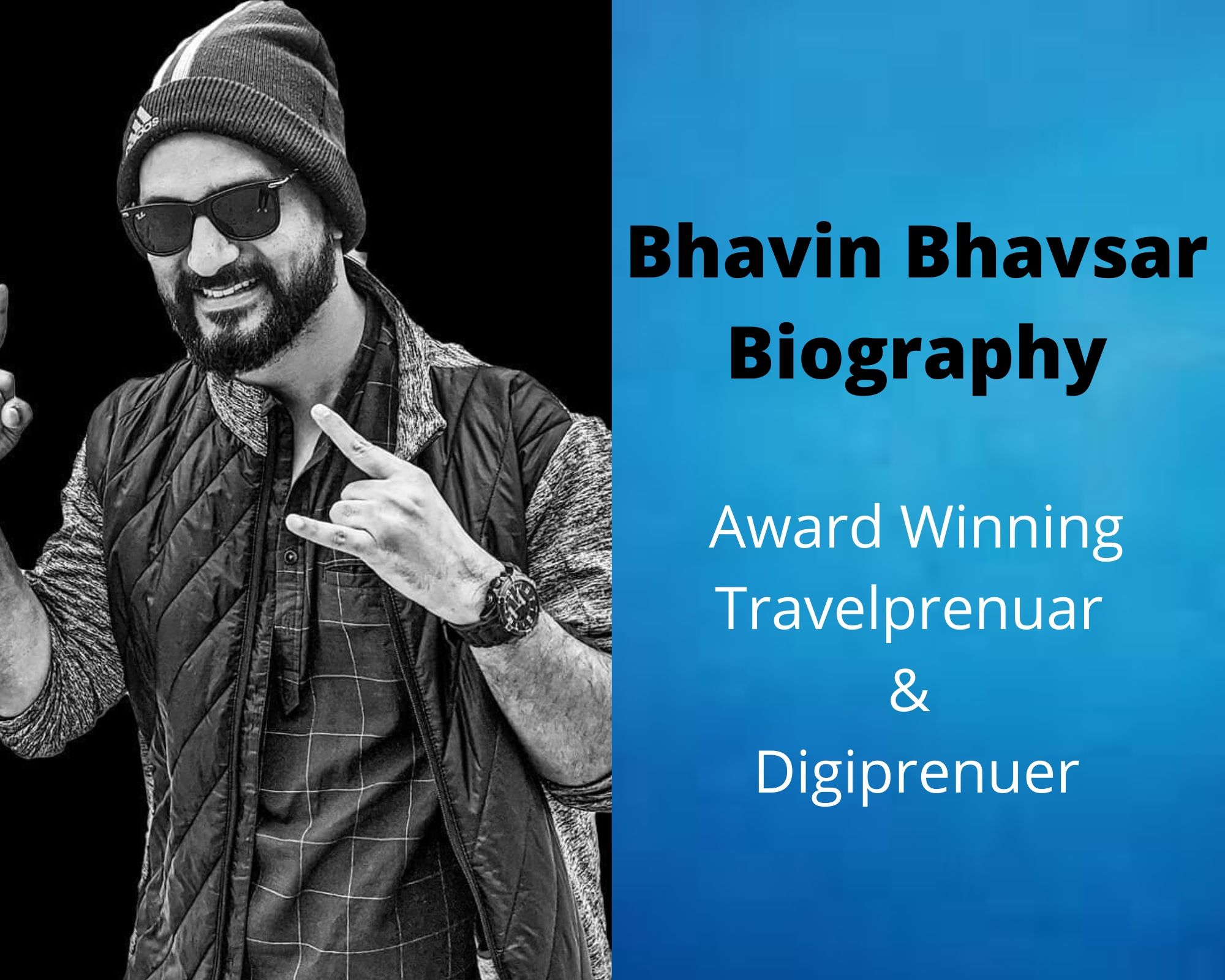 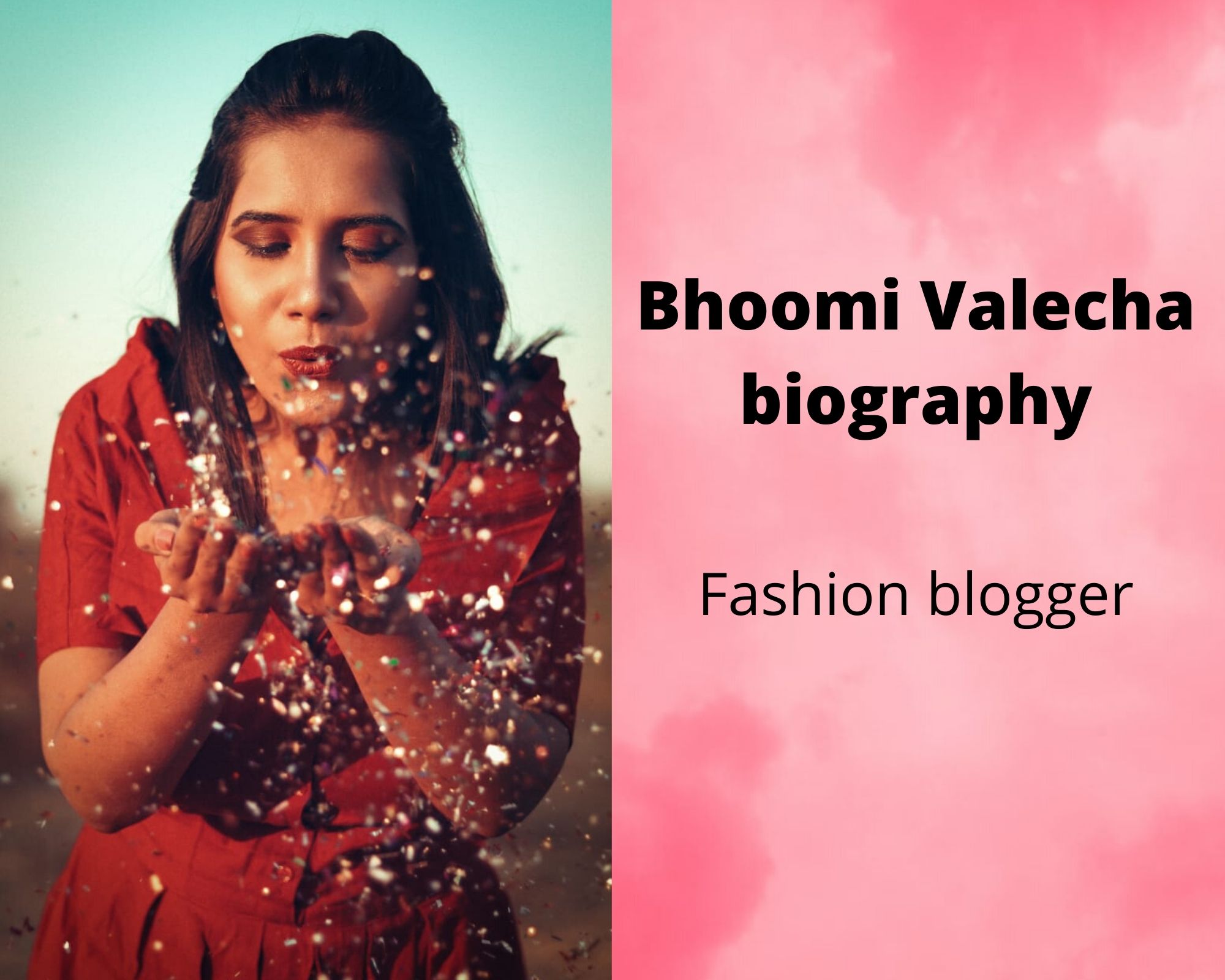 Parag Agarwal Biography:  29th of November,2021 adds as another prideful day for the whole Nation of India, as the name, Parag Agarwal who is currently trending in every social platform has become the CEO of tech giant platform Twitter. Yes, another proud moment for every Indian as after SundarPitchai and SatyaNadella, Parag Agarwal takes the charge of Twitter as an Indian. Another feather is added to the cap of India! After the former CEO and founder of Twitter Jack Dorsey stepped down from his CEO position on the 29th of November, Twitter officially announced the name of Parag Agarwal as the new CEO of Twitter.

Now we will witness the journey of Parag from becoming a software Engineer to the CEO of tech giants like Twitter. As well as we will know how Parag’s early life has been…

He completed his school education at Atomic Energy Central school of Mumbai. After completing his schooling he appeared for the AIEEE exam and his excellent result helped him to get admission to the reputed education institution of India, named IIT Bombay. He graduated from there with his B.tech degree in Computer Science and Engineering. After completing his education in India, he moved to California, the USA for his Ph.D. program in computer science at the prestigious Stanford University.

The career journey of Parag Agarwal

After his excellent achievement in graduation and moving to California for his Ph.D. program has made his further journey smooth and opened a lot of doors of opportunity for his career. Just after finishing his Ph.D. program at Stanford University, he joined Microsoft as a researcher. In 2006. After his successful working period in Microsoft, he joined Yahoo and worked there in a senior position. Agarwal always finds a way to get work done in his way and loves to explore different possibilities in technologies. In 2011, Parag decided to join the Twitter company, and throughout these years, with his great diligence and dedicated mind worked in various positions in Twitter. He worked for long 10 years in the Twitter company and gained a lot of experience there. And finally, on 29th November of 2021, the media tech giant Twitter announced the name of Parag Agarwal as the new CEO of their company after Jack Dorsey, the founder and former CEO of Twitter has left his position. Now Agarwal is in charge of such a tech giant like Twitter. Who says hard work does not pay off well?

Agarwal now lives with his family in San Francisco of California. He is married to Vinita Agarwal who also by birth is an Indian. This lovely couple has a daughter named Anamika Agarwal.

Some lesser-known facts about Parag Agarwal, the new CEO of Twitter:

We, every Indian are happy with the achievements of Parag Agarwal. This is no doubt a long-awaited proud moment for us. We wish all success and wishes to Parag Agarwal on his new journey as the CEO of tech giant Twitter!

In this article, We Share with you Parag Agarwal Biography, If you have any information and any complain about this article you can comment on it.

I have experience of 6 years in a content writing of many talents, whether it's providing a long-term blog or articles content, social media, biography, or writing website/advertising copy. My attention to detail is excellent and on-time work and my grammar and vocabulary are impeccable. I particularly enjoy jobs that require a high level of accuracy and focus, as well as jobs that allow me to use my writing skills to their full extent. I have written about dozens of topics and am a quick learner on new areas of focus.
Previous Atul Purohit Biography | Early Life | Career | Awards | Garba List
Next Ripal Patel Biography( Indian Cricketer), Family, Wife, Career, Net Worth, Records 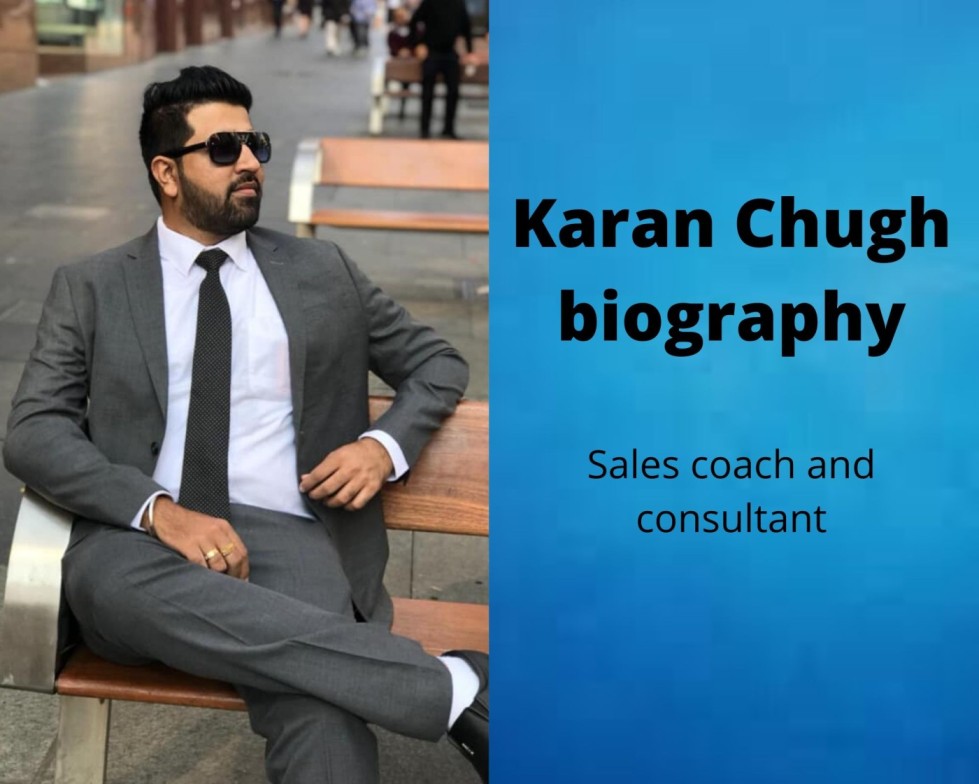