Often we come across the fact that our Bollywood isn’t always a fair and a happy industry for the women working out there. Besides that, star kids have forever been the center of attraction to be it any press release, award ceremonies, or movie promotion events. However, the celebrity you are going to read about now is going to be a little different. The biography of our beautiful Bollywood sensation Prachi Desai is going to be an exciting story to read. She wasn’t born with stardom, but her dedicated passion and constant struggles made her achieve the dreams she always weaved. Check Here Prachi Desai Biography.

Prachi Desai rose to prominence and is well known for her role as ‘Bani Walia‘ for the famous Indian television series ‘Kasam Se‘. She is now the brand ambassador, leading spokespersons, and endorser for the brand Neutrogena. The brand specializes in facial products. Prachi for her works also happens to be one of the most celebrated film stars in India, with few of her cinemas doing great rounds at the box office. However, her best work for the Indian TV scenario has to be Kasam Se. The show led Prachi to various prestigious awards including the Best Fresh Face Award which she received for her amazing performance in Kasam Se.

Prachi Desai blows her candle on the 12th of September since her birth in the year 1988. She was born in Surat, located in the West Indian state of Gujarat. Her school till class 10 was St Joseph Monastery in Gujarat. Pune was the place for Prachi where she did her higher studies, as a bright student at Sinhagad College, which is in Kondhwa. Her career in the film industry saw its daylight when she started with a few modeling workshops. By the time she was about to end her college days, her astonishing portfolio shoot was about to reach the leading Balaji Telefilms. Afterward, those photos got selected. She received a call to audition for the show Kasam Se. At an early age of 17, Prachi revealed her face to the silver screen. 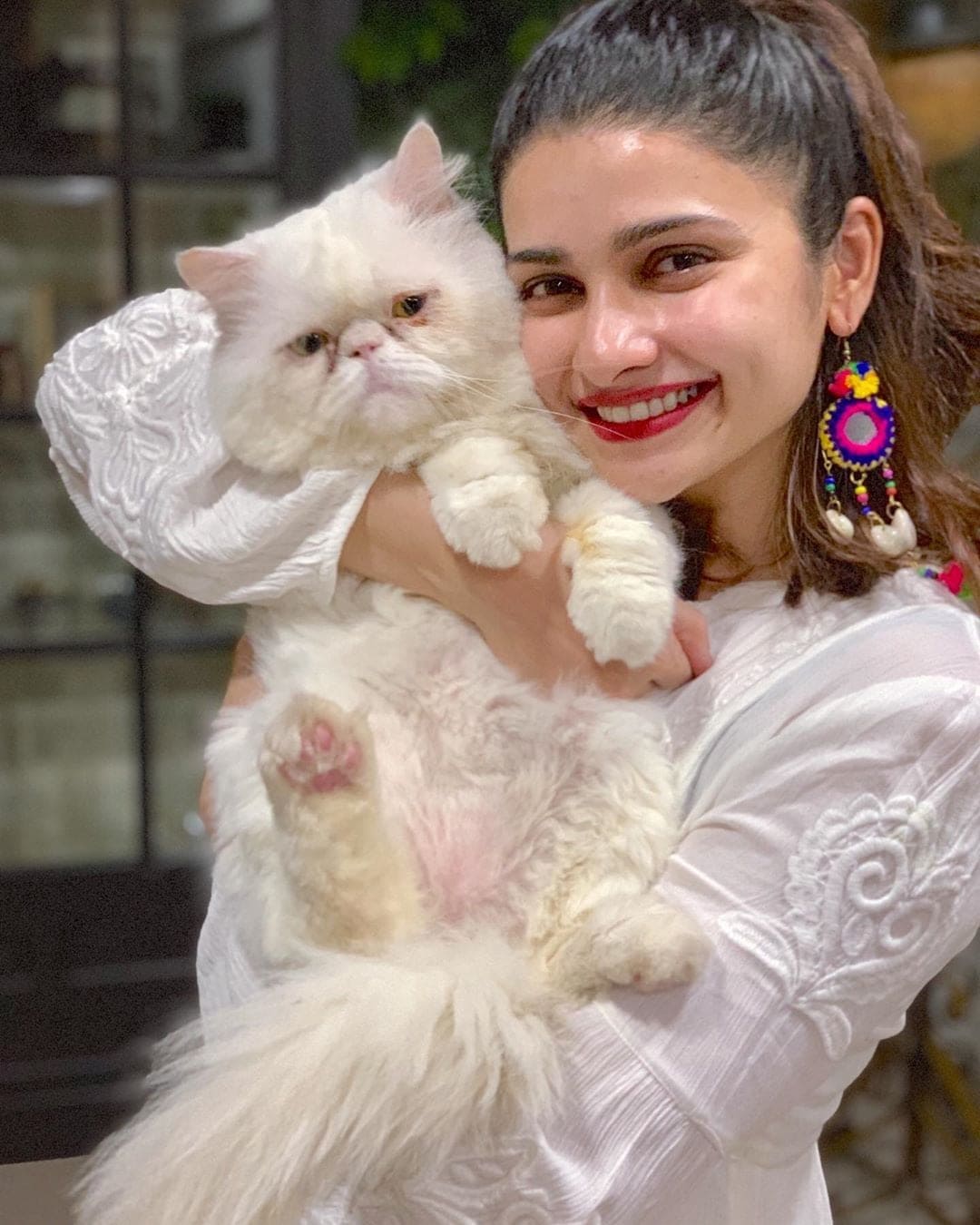 Prachi’s career started with Ekta Kapoor’s famous television drama show Kasam Se. Prachi played the role of Bani in the show, and her co-star was leading TV actor Ram Kapoor. The show won her the initial flare and fame of her career. Bani gave her the identity she longed dreamt. Prachi dropped from Kasam Se on episode 561. She met her end through a burn incident scripted in the show. The show came to an end in March 2009. However, she made an incredible appearance on the season finale of the show. Prachi was also spotted playing the role of a student in Kasauti Zindagi Ki. 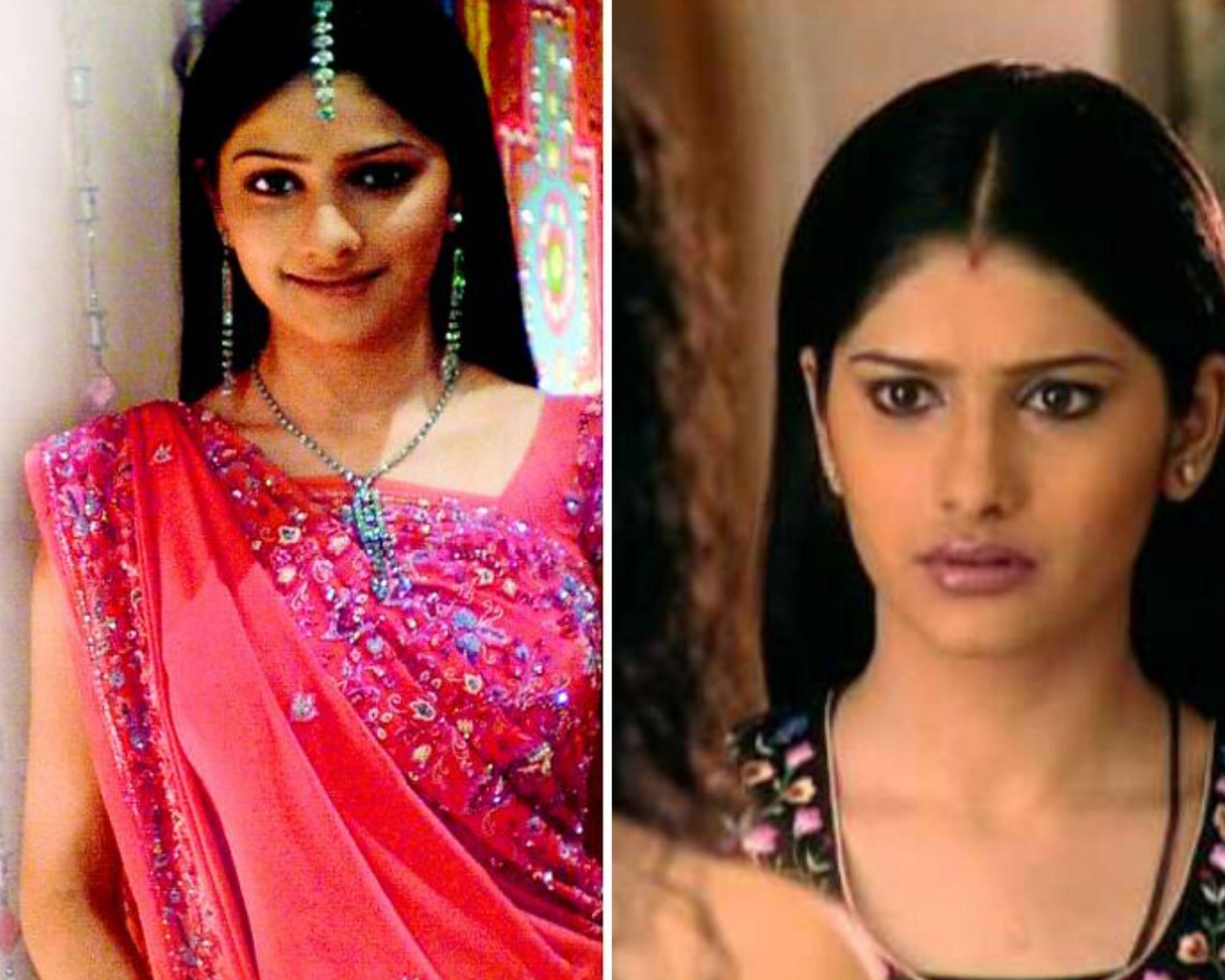 Further down the line, Prachi made her dancing appearance for the show Jhalak Dikhhla Jaa back in September 2007. It was a famous Indian dance show inspired by the likes of BBC’s Strictly Come Dancing. Alongside Prachi, there was choreographer Deepak Singh and several other stars as well. Prachi got eliminated from the show after a few rounds in November 2007. However, she made her reappearance in the contest once again through a wild card entry. Surprisingly, she dominated the show from there onwards. Her incredible performances throughout the later part of the show made her get selected for the Grand Finale of Jhalak Dikhhla Ja scheduled on the 15th of December 2007. Finally, she stood as the champion amongst all the other participants. Her coming first gave her a grand entry in season 2 of the show as a dancing star. She even participated in a compliment show to Jhalak Dikhhla Jaa. The show was named Dard E Disco. 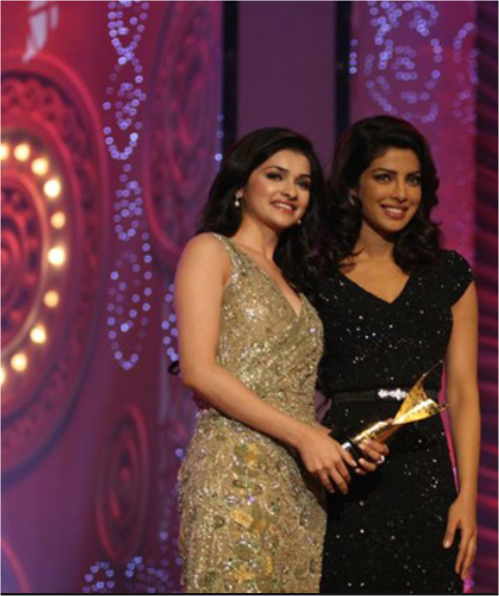 Prachi did her phenomenal part for the show Kasam Se, and the most number of awards came to her from this show itself. She also got the Best Female Debutant award at the Filmfare for her excellent performance in the movie Rock On! The movie also made her win several other awards. She once again won the Filmfare for the Best Supporting Actress for the movie Once Upon a Time in Mumbai. Prachi’s phenomenal performance for the movie Bol Bachan won her the best breakthrough performance in the female category.

Prachi Desai is another example to show all of us that there is no age to start. If you are chasing something, you can do that even at an early age. As you never know what is there waiting for you. With a little bit of persistence for the things you love to do, everyone can travel the extra mile and achieve their feather cap.

I have experience of 6 years in a content writing of many talents, whether it's providing a long-term blog or articles content, social media, biography, or writing website/advertising copy. My attention to detail is excellent and on-time work and my grammar and vocabulary are impeccable. I particularly enjoy jobs that require a high level of accuracy and focus, as well as jobs that allow me to use my writing skills to their full extent. I have written about dozens of topics and am a quick learner on new areas of focus.
Previous Suman Chellani Biography | Miss India Intercontinental’18
Next RJ Nishita biography | Family | Career | Radio One FM 95