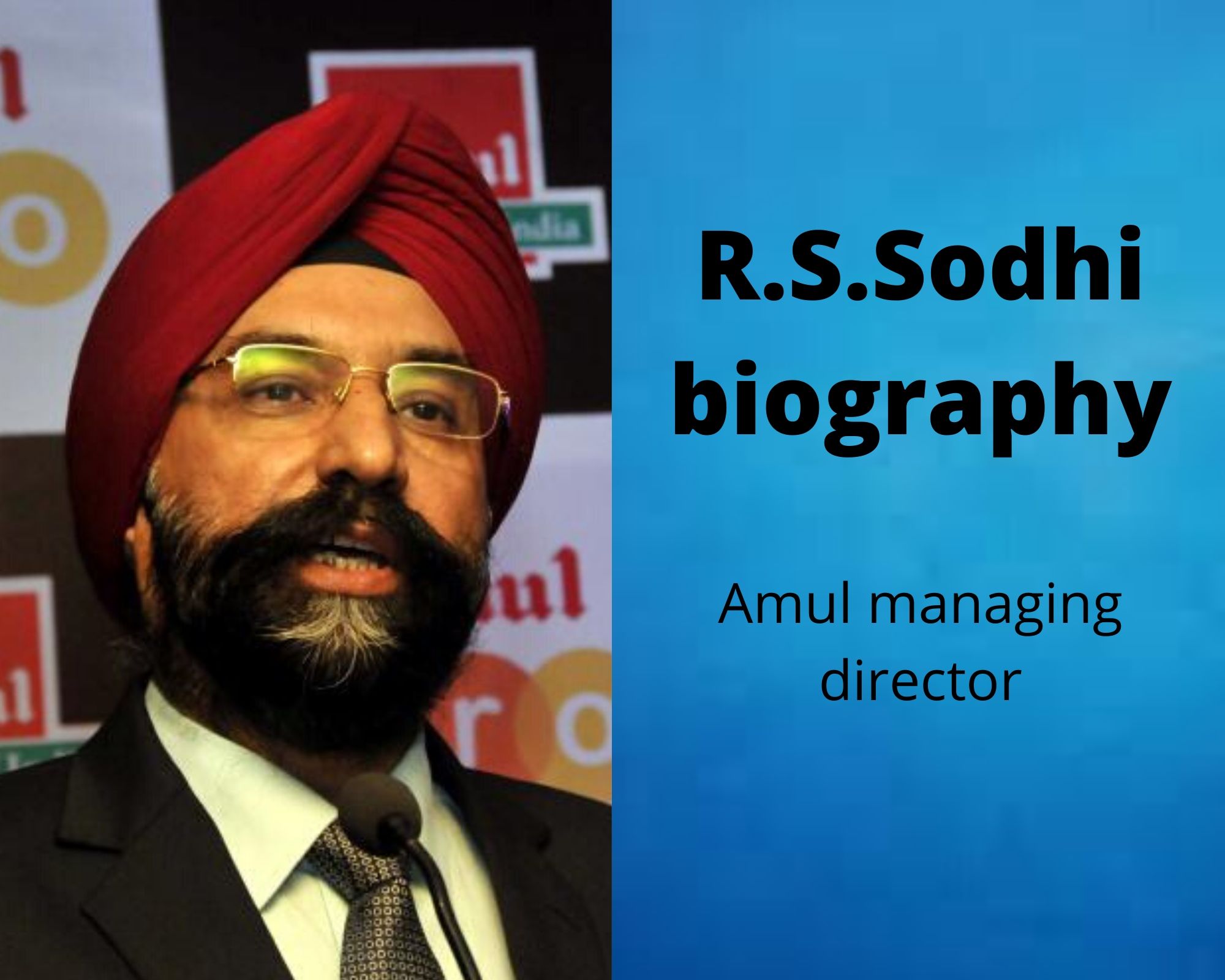 The tale of global success often has been short and sweet. Such is the story of the man behind the taste of India. The biography here of Rupinder Singh Sodhi is full of wondrous surprises. He is the managing director for the Gujrat based cooperative milk giants Amul. Mr. Sodhi has been the head of the marketing and sales department of the dairy heavyweights for over two decades now. With his extreme vision to revolutionize the country’s dairy industry, he has aced every milestone for the cooperative with shining colors. As starters, he has been successful in launching over 50 new products for the firm under his supervision as the managing director in the last six years. Mr. Sodhi was the man to incorporate social media campaigns and digital marketing for the brand. So check Out here R.S.Sodhi biography.

Rupinder Singh Sodhi holds a bachelor’s degree in Engineering from CTAE, Udaipur. He then joined the Institute of Rural Management Anand (IIRMA) to get his degree of MBA. He started his career for the dairy giants Amul as a senior manager for sales and operations. Amul is the country’s largest manufacturer of commercial food products with an annual reported turnover of Rs. 20,750 crore for the financial year 2014-15. As the brand name is easily recognizable, but the man behind such an acclaimed success story has to be undoubtedly Mr. R.S Sodhi. Rupinder’s association for the dairy giants as a prominent personal has been for ages now. He is there with Amul since the year 1982. As far as the sales and management of the firm is concerned, Mr. Sodhi’s supervision has led the brand to phenomenal success.

The significant contribution to the milk cooperative from Mr. Sodhi came when he visioned a plan for the distribution network. His plan of making a network of “Super Distributors” or in other words special distributor, was to ensure that Amul reaches the home of even the rural most parts of India. The same opened up endless possibilities to increase the distribution network even further which would end up opening new employment opportunities for millions. 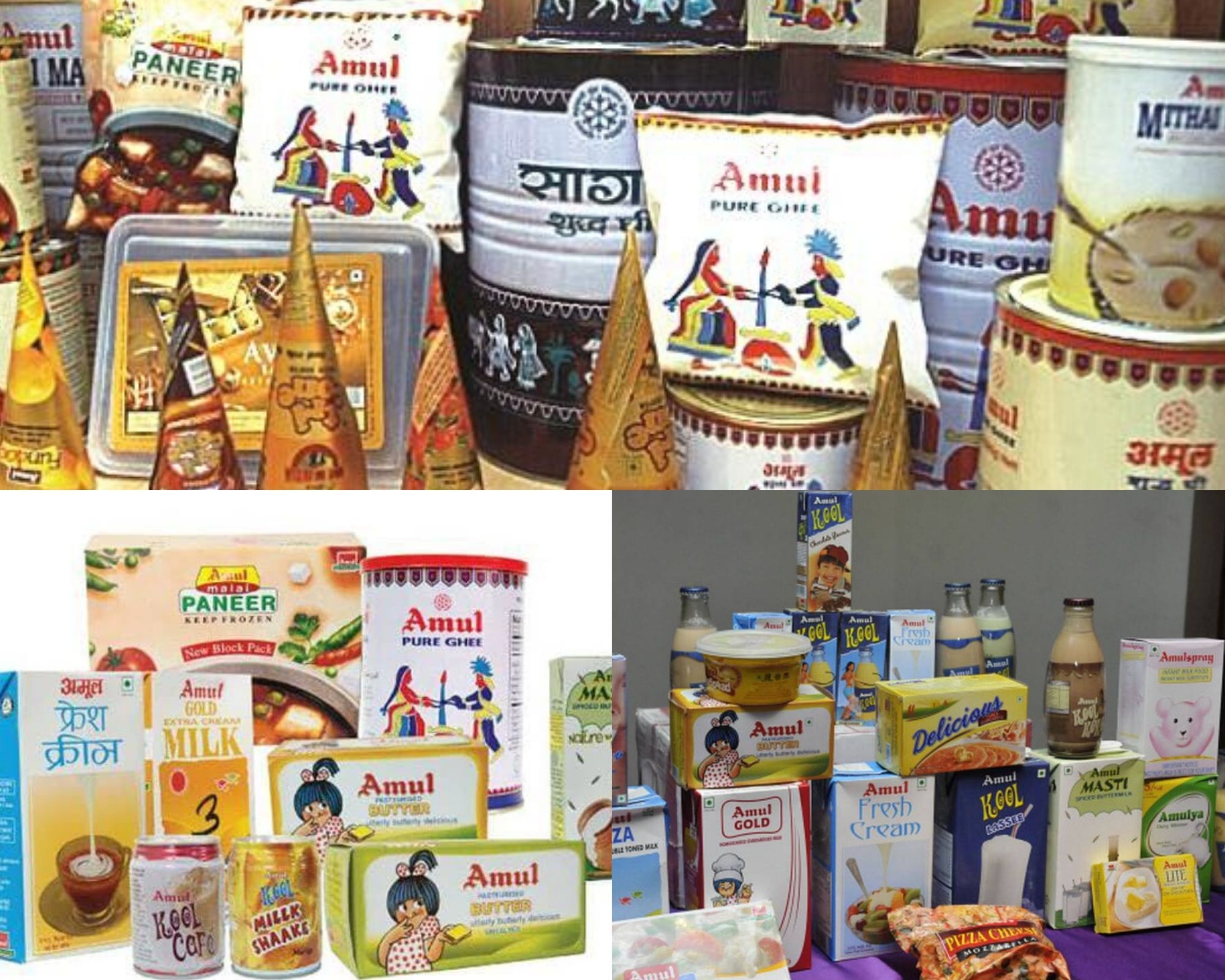 Under Mr. Sodhi’s guidance, Amul also brought the milk cooperatives from Uttar Pradesh, West Bengal, Maharashtra, and Rajasthan under the shed of one umbrella. Previously the same was only limited within Gujrat. The same helped the dairy giants grow remarkably. Amul now has its presence over a wide range of geographical regions, resulting in the sustainability of the firm. All thanks to R. S. Sodhi. It took forty-five years of excellent operation from Amul to make India the world leader of the largest milk-producing country. The nation still strives and waits for its next breakthrough under the guidance of such incredible leadership. However, the increasing number of population with every passing year of our country has forever been the reason for concern. Mr. Sodhi believes that they will look for the next big boom in productive technology to solve the problem. 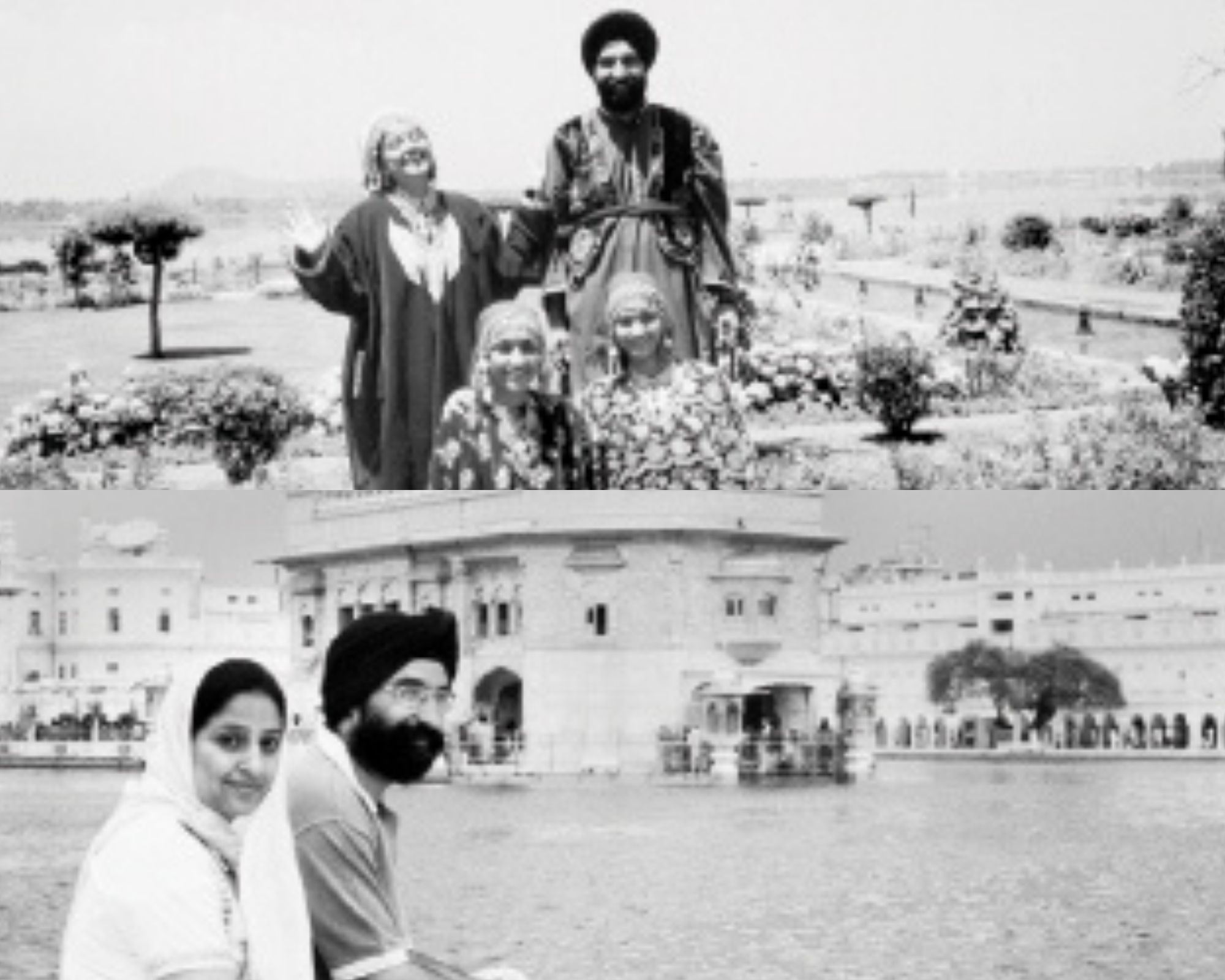 Even when the world came to a standstill during a global pandemic, Amul surprisingly showed steady economic growth with a 17% increase in turnover for the financial year 19-2020. According to a recent interview with Mr. R.S Sodhi by the Economic Times, he states that there has been no such slow down for the dairy giants. Amul plans to tackle tough times with 100% butter cookies he joked. He believes that Amul is the country’s largest food brand with enormous clientele showing endless love for the brand. 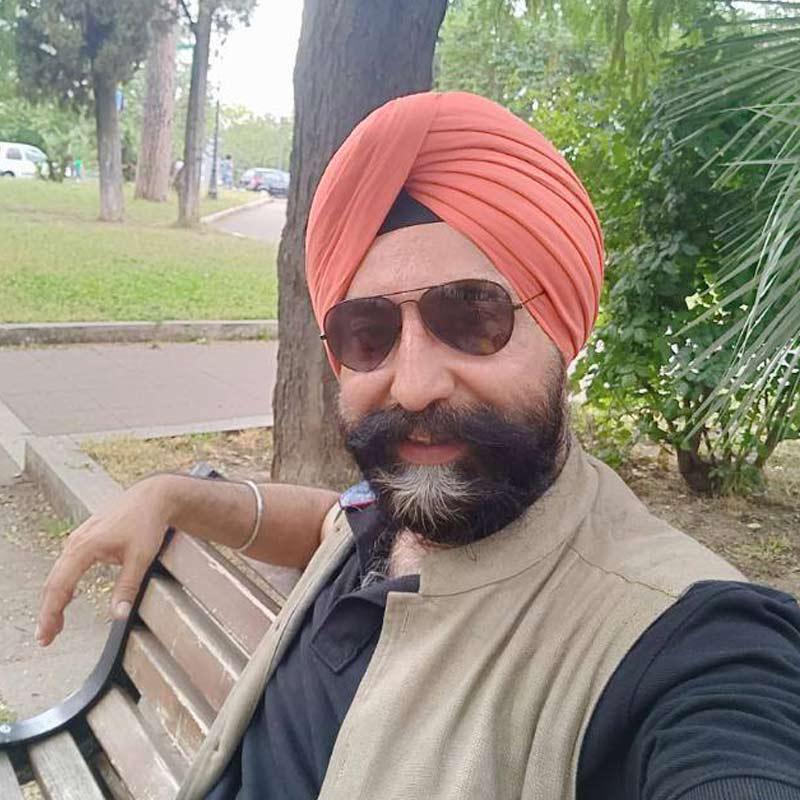 Even during such a time of crisis, the revolutionary man Mr. Sodhi believes that with a little bit of good food, millions of Indians can have a smile on their faces. Amul will try its best to achieve that. Well, that is enough motivation for everyone fighting this war together.  As yet another biography comes to an end, I think that there are so many visionaries amongst us planning and doing the needful to make this world a better place to be. We all should too.