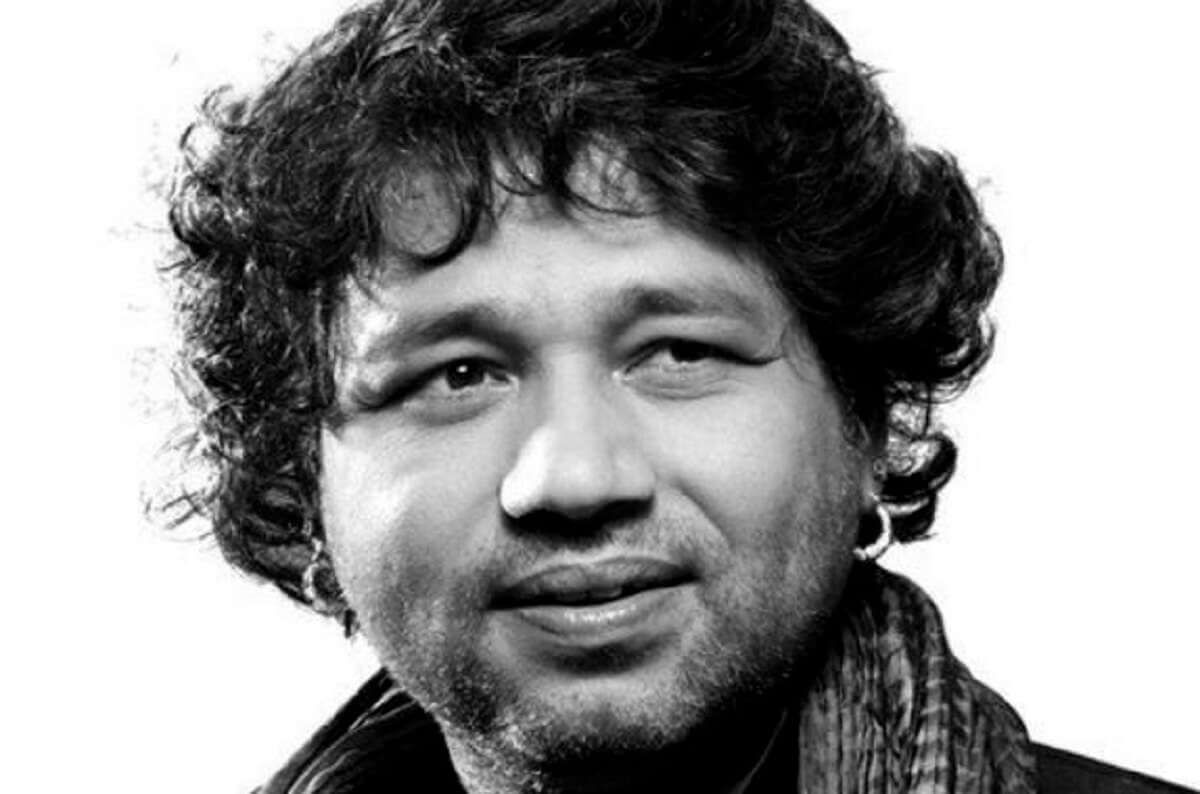 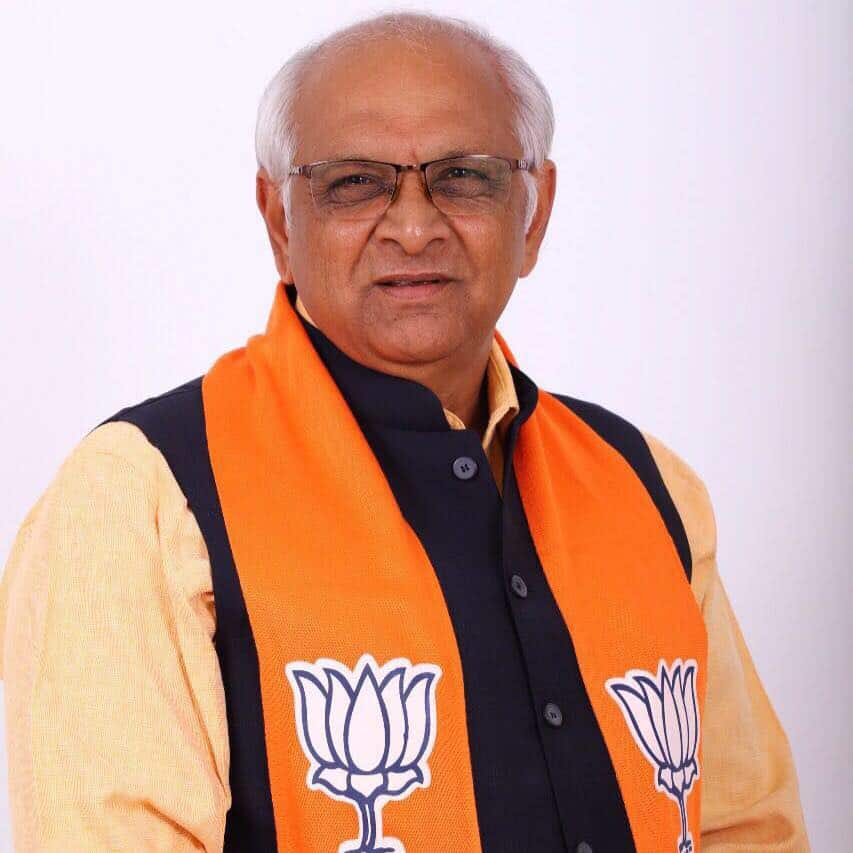 Malhar Thakar’s new movie Dhuandhaar is a ten-on-ten thriller that contains a storyline worth watching.

Finally, Rehan Chaudhary’s immensely awaited film Dhuandhaar has released on September 17. The amazing thriller is bound to make the audience go speechless. The plot goes in an excellently exhilarating way throughout. Malhar Thakar’s new movie Dhuandhaar is a ten-on-ten thriller that contains a storyline worth watching.

The twists and turns can keep the audience engrossed throughout. Apparently, the director Rehan Chaudhary has done a great job creating this fine film.

Malahar’s presence is enough to create an aura itself. This one has to be the best of Malhar Thakar movies ever made. The very brilliant star cast of the Dhuandhaar has made sure to bring the director’s imagination into reality.

From Hiten Kumar to Netri Trivedi everyone played their characters in the best way. Alisha Prajapati’s marvelous acting is worth watching. Also, Dimple Biscuitwala did a fine job with her role. Ultimately, the movie is totally worth giving a watch and get awed with the appalling thriller.

Let’s check out the Audience Review for Movie Dhuandhaar

I have experience of 6 years in a content writing of many talents, whether it's providing a long-term blog or articles content, social media, biography, or writing website/advertising copy. My attention to detail is excellent and on-time work and my grammar and vocabulary are impeccable. I particularly enjoy jobs that require a high level of accuracy and focus, as well as jobs that allow me to use my writing skills to their full extent. I have written about dozens of topics and am a quick learner on new areas of focus.
Previous AKSHAY KUMAR IS BACK WITH A BANG & BELL BOTTOM CANNOT BE IGNORED!
Next Download Ude Re Gulal Kailash Kher Gujarati Garba Navratri Garba Ude Re Gulal

The current Chief Minister of Gujarat, Vijay Rupani resigns from his post on September 10. …