The husky-voiced, young radio jockey of Gujarat, Hardik is one of the most successful radio jockeys of our city. His life has always been a roller coaster ride and changed from time to time. If you catch any of his shows when aired, it will have every flavor in it, to make it the best one.  Hardik made his debut in this industry in 2016 and has been performing as a radio jockey since then.

We have heard Hardik mentioning in an interview about his Motto in life. He lives to spread happiness and love around him. He wants to let people realize that manmauji is present in everyone’s life. People just have to find out where their happiness lies and follow it blindly unless they achieve it. Check here RJ Hardik Biography.

His early life was far from being a radio jockey. He tried for science as well as commerce. Pursuing commerce, he got his bachelor’s degree in the same from Gujrat University. He even tried for other courses like Hotel Management, Designing, Architecture, and took preparation for banking and cs at the same time but hardly succeeded because his real talents and passion laid somewhere else.

After wandering around so much he thought of doing a Mass Communication course.  He qualified for the admission test and completed a two – year full-time course in Mass Communication from the center of development and communication in Gujarat university. By this time, he already decided to try his luck in three streams: movies, theatres, or radio. Owing to following circumstances, Hardik took up his radio internship and that’s where his life took a different turn. He got what he has always wanted. On 7th February 2016, he started his career as an intern at a Radio City. His first show was aired on 14th February 2016 just after a week he joined as an intern. 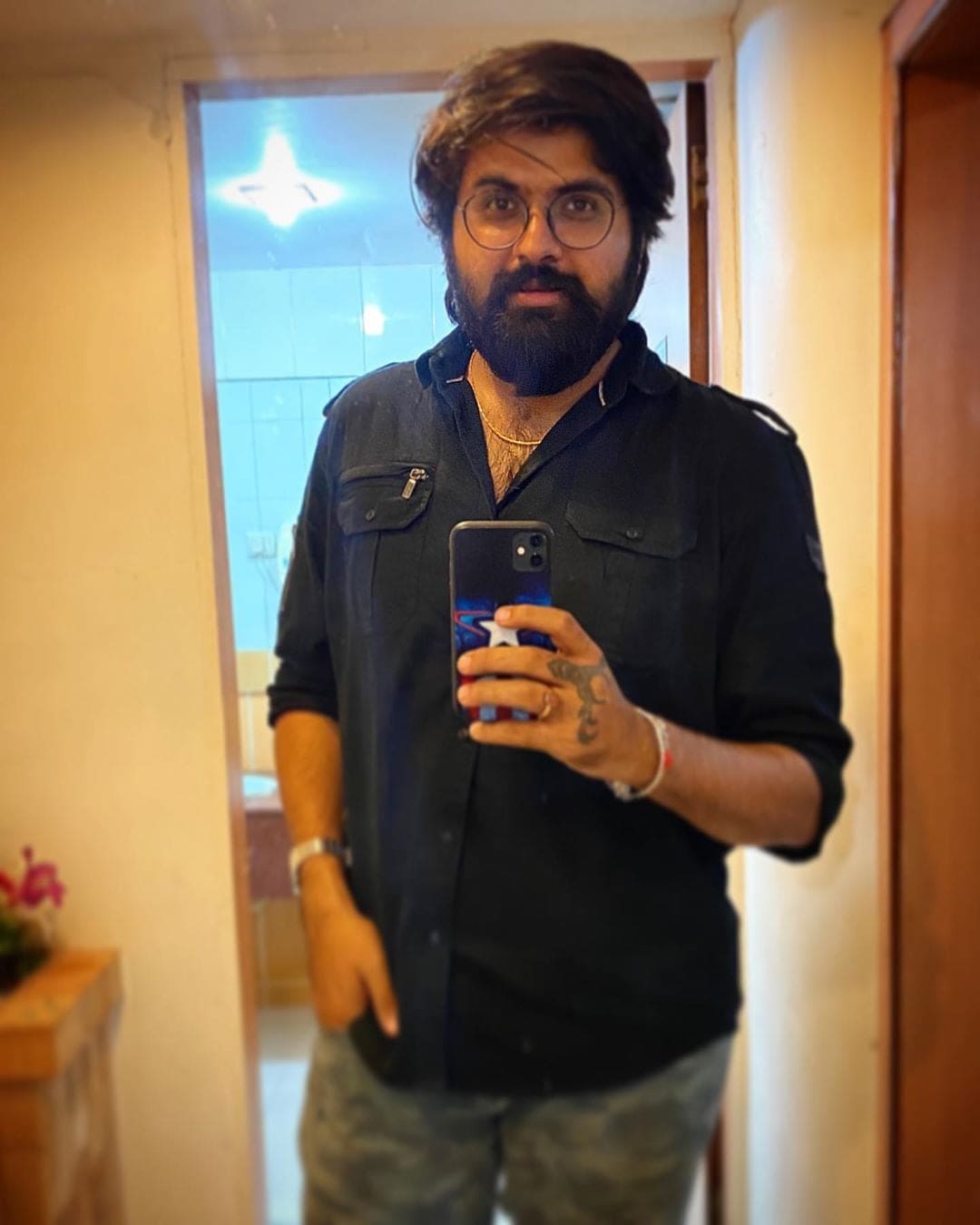 His achievement lied in the fact that he was one of the youngest interns to have hosted a proper show on radio in such a short time. Hardik’s excellent talents and skills earned him this opportunity to host a show within a week of joining his internship.

RJ Hardik is always searching for fun in life, as is evident from his popular hashtag #manmauji. He lives to enjoy every moment. Hardik has learned to chase his dreams and accept every struggle which life has to offer. He always keeps people to chase their dreams too and cherish every moment in life. He is a happy go lucky kind of guy, who believes in the present. Through his shows, he tries to lift people’s spirits, making them forget their daily struggles and strives to provide them with quality entertainment. He is a big-time foodie, who loves to taste new dishes and explore new restaurants. He is having good hands in painting, a traveler, a soulful singer, a music lover and it goes on day by day. He finds happiness in sharing and having all these activities. 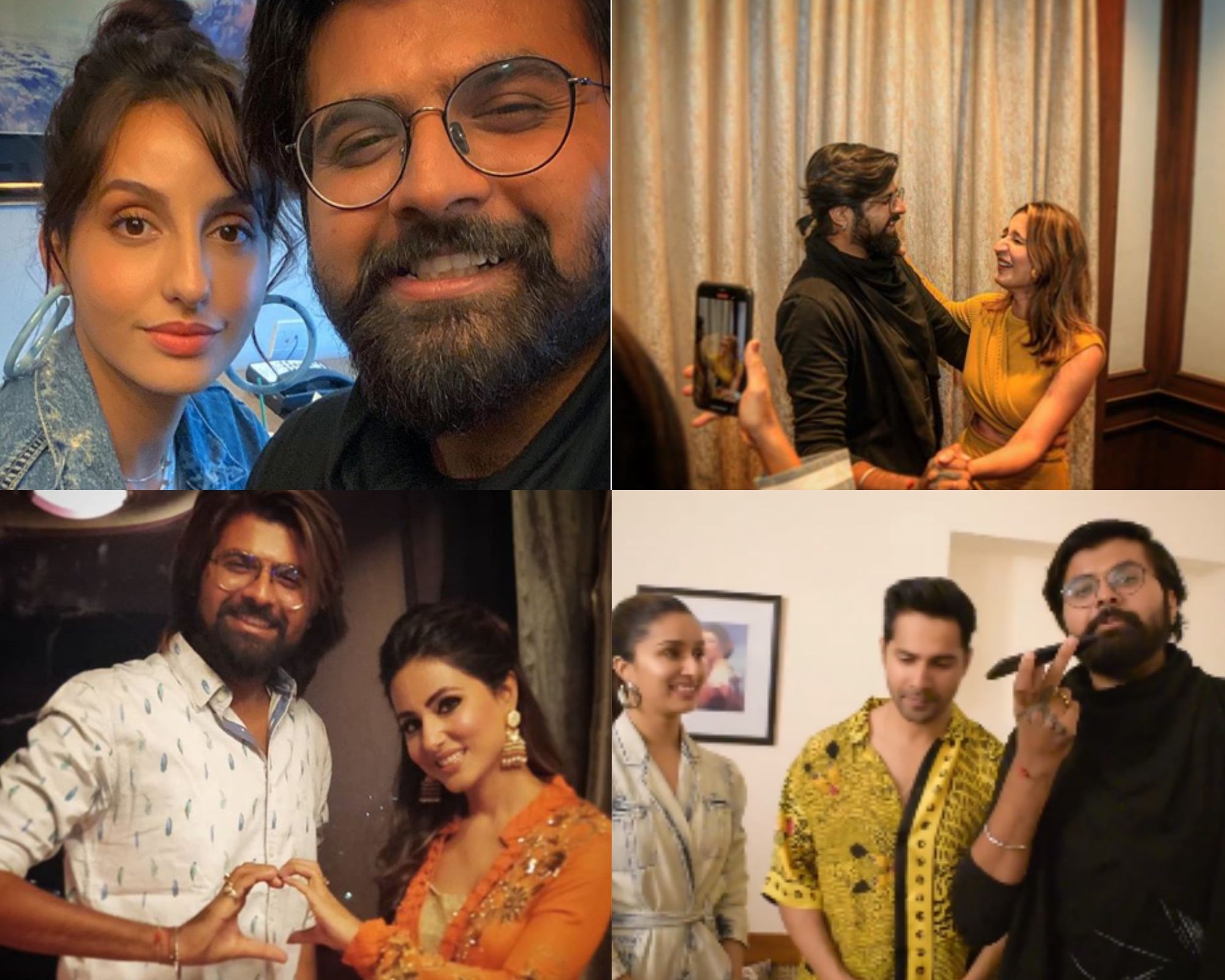 According to Hardik, achievements are not just getting awards and hosting more shows. He recounts that residents of Baroda love him and are still in touch with them. His inbox remains filled with messages from his fans and followers, saying” sir we miss you”. According to Hardik, his biggest achievement lies here. He is happy to see the fact that people have accepted it the way he is. Seeing his fans updating their Facebook profile pictures with their selfies with Hardik gives him joy.

Hardik takes pride in the fact that he is a self-made man. He proudly claims that “I am the king of my own kingdom“.

I have experience of 6 years in a content writing of many talents, whether it's providing a long-term blog or articles content, social media, biography, or writing website/advertising copy. My attention to detail is excellent and on-time work and my grammar and vocabulary are impeccable. I particularly enjoy jobs that require a high level of accuracy and focus, as well as jobs that allow me to use my writing skills to their full extent. I have written about dozens of topics and am a quick learner on new areas of focus.
Previous Karan Chugh Biography | Sales Coach and Consultant
Next Sudhir and Samir Mehta Biography | Torrent Pharmaceuticals | Torrent Power