The world of media is rising like a bright star on a dark field. To make it more entertaining, you clearly need more people like RJ Nishit. According to Nishit’s wife, she believes that Nishit and media make a couple like none other. The bond between the two is so strong that it almost feels like they were a match made in heaven. RJ Nishit abbreviates the term media as if it motivates, encourages, deserving, improvising, and makes a more aggressive him. As if it makes Nishit feel himself and alive while working as a media guy. Check here RJ Nishit Biography in brief. 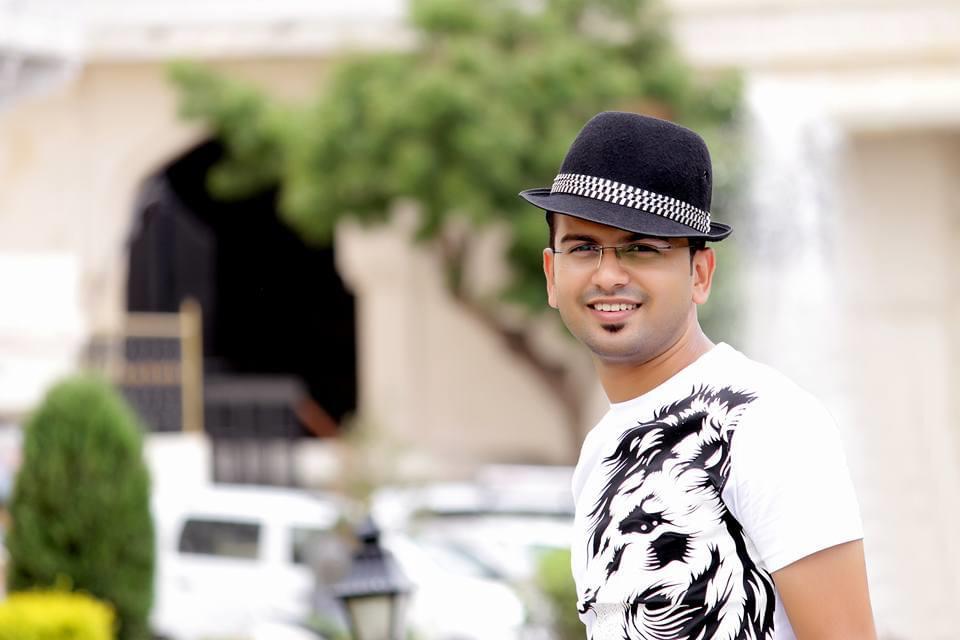 For Nishit, media is something that is there in his DNA. A place where the application of all the skills he possesses greets a hello to the light of the day. Helping his company benefit the most out of all these and help him build a recognition he’d forever be known for. If being a radio jockey has taught something to Nishit, it will be knowing people in a much better way. Known for his persuasive nature, Nishit is even a risk taker at times. A firm believer in the quote that smooth seas never created skilled sailors. Whatever Nishit does is out of the great passion lying within his passionate soul. Hard work is another place where Nishit has a lot of belief and has helped him reach so far. 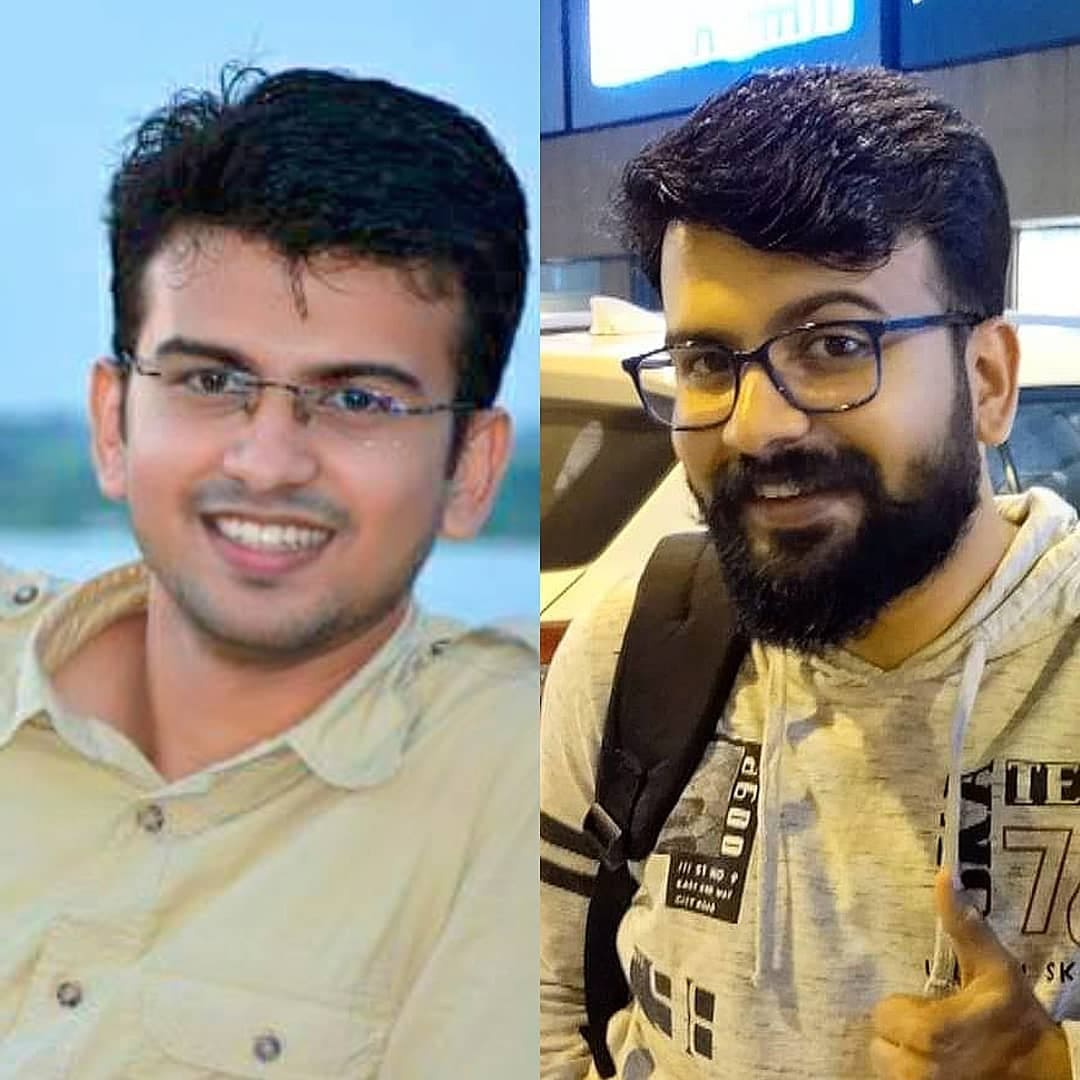 Born on the 1st of October, 1992, Nishit belongs from the Dhoraji town of district Rajkot, in Gujrat. He is a proud Indian to fluently speak English, Hindi, and his mother tongue Gujarati. Academically, Nishit was an average student to have a keen interest in science. He passed his SSC with 60% of marks from Arjun Academy. Further, he took science and did his HSC from Bhagwat Singhji School in Rajkot with 71%. Nishit apart from being a radio jockey that he is today, did his bachelor’s in engineering on Computer science. He graduated in 2014 with a ravishing 84% backing his engineering degree. 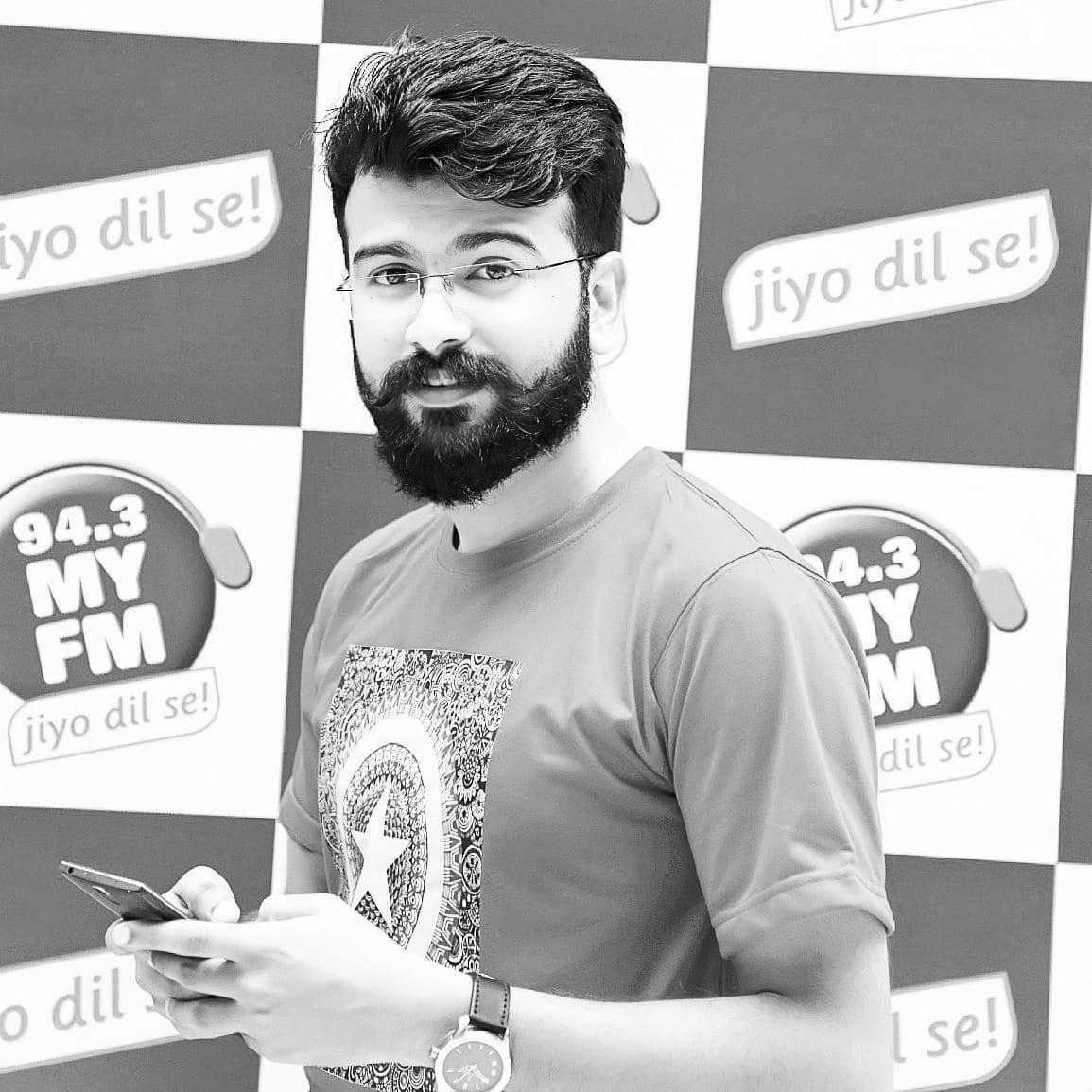 Everything was going well for Nishit till class 10 after which Nishit’s ambition to do something different, struck him hard. However, he couldn’t do much at his young age forcing to family pressure that always wanted him to complete a degree in engineering. During his first year of college, he came across an event management company known as Black Grape events. Nishit started working for them right from the second semester itself. Learn and earn is what they say, and as it seems like was also the way Nishit did his stuff. As times progressed, he started freelancing and did pick up a few events under his name in Ahmedabad. Several works flew for him while he was freelancing for Red and Gypsy events. 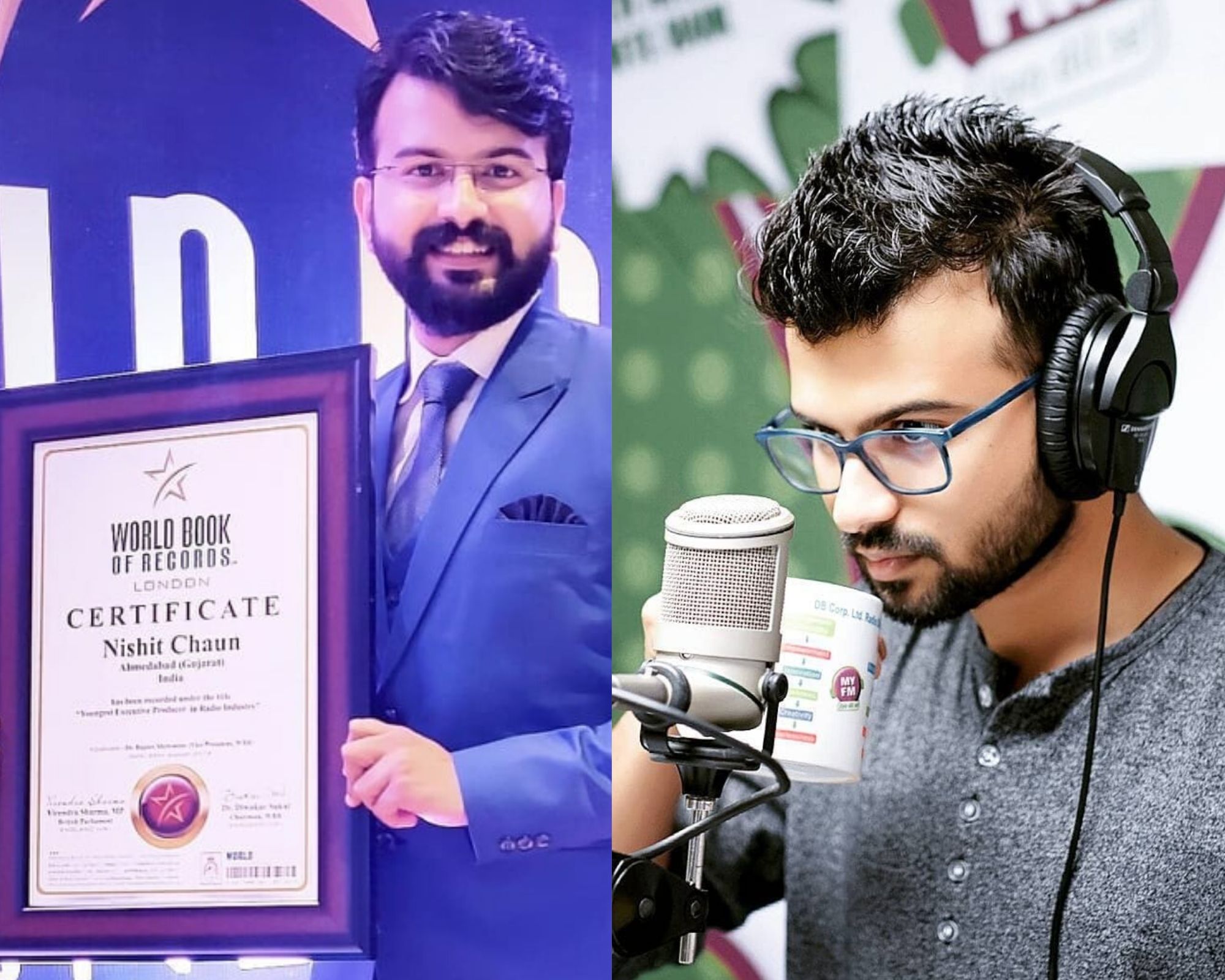 Movie promotion is the place where Nishit exposed himself to a world of fame and celebrated individuals.  By the time he was finishing his college, he had built enough rapport for himself, which would always fetch him a decent job. Talking about Nishit’s radio jockey career and the urge that made him do so, Nishit says that the frequent visit to the radio stations while movie promotion made him think about radio as an ideal career for himself. Another way that led Nishit to an internship for Red FM was for the mobile application Click-on he developed along with his partner during his last semester of college. Rocky and Riya’s show highlighted Nishit’s app and invited him for an interview. The same stood as a gateway for Nishit into the radio world. He soon started his internship under both Rocky and Riya.

Nishit’s career had its own turnaround of events as well. Things started falling off for Nishit as soon as his father was diagnosed with cancer. Yet the passion Nishit had in him never stopped him from traveling the extra mile. There were days when he used to visit his father at the hospital in the morning while the nights were spent interning for Red FM. Post his internship, he decided to create a resume to approach for jobs, and that same resume must make a difference for the way he created it. It took two and a half months for Nishit to come up with a resume that no one previously saw, something that was not known before. His career started shaping as several radio stations started calling him in line for recruitment. Well, the rest is history for our man here. Today, Nishit works for the prestigious 94.3 MY FM under the Synergy Media Entertainment group as an executive producer.

RJ Nishit was a middle-class guy with upper-class dreams. His passionate self-made him cross all the hurdles of struggle that came his way. Nishit is indeed a happy man and very lively in nature, with a lot of media skills. He also happens to have a great taste in food, photography, music, traveling, technology, and reading are a few of the activities that keep him connected always.

I have experience of 6 years in a content writing of many talents, whether it's providing a long-term blog or articles content, social media, biography, or writing website/advertising copy. My attention to detail is excellent and on-time work and my grammar and vocabulary are impeccable. I particularly enjoy jobs that require a high level of accuracy and focus, as well as jobs that allow me to use my writing skills to their full extent. I have written about dozens of topics and am a quick learner on new areas of focus.
Previous Cheteshwar Pujara Biography | Age | Stats | IPL | Wife | Career
Next RJ Yuvraaj Biography | Red FM 95 | Fittest Radio Jockey of Gujarat