RJ Yuvraaj is a famous Radio Jockey from Gujarat who is widely known for his hilarious sense of humor which he uses to troll people. He is known to be an entirely self-made personality who belongs to a very basic family from Surat, Gujarat. From the initial stages of his life, he was interested in becoming an RJ but never really thought he would be one because of the struggles he had to go through.

His interest in the field grew just after one of his friends told him that he wants to become an RJ. Towards the beginning of his career, he has worked with several radio stations all over Gujrat. However, presently RJ Yuvraaj is an eminent personality in Surat. Apart from being a successful RJ, he is a fun-loving and cheerful person. You can listen to him on FM, Red 95 FM, and many more. Check here Rj Yuvraaj Biography. 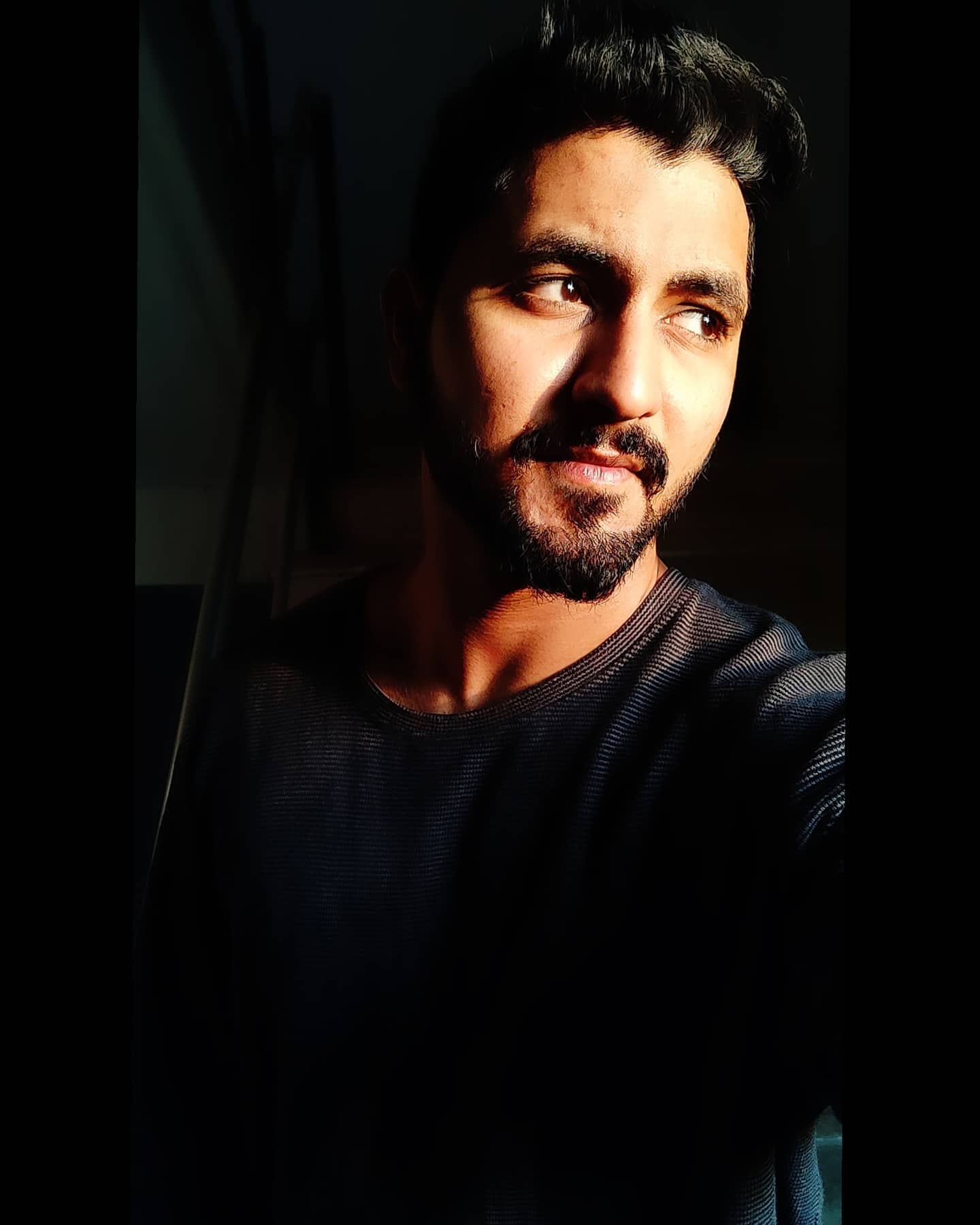 The early life of RJ Yuvraaj has been full of struggles. He worked in shops selling bangles and even wiped glasses. Since he considered himself incapable of bearing the expenses of an RJ course, he had almost given up on his dream. The course he was up to was worth Rs 50,000, but RJ Yuvraaj didn’t have an ample amount of money to spend. He was also offered a 50% scholarship because he was already a student. Yet after the scholarship, the amount was a huge one. As RJ Yuvraaj was rigid to do that course, he went out to earn. He joined a full-time job at a call center, gathered the money he got and then, went on to join the course.

Although, just after a few days of being into the course, he realized it wasn’t benefitting him much. Rather, all that one needs to be an RJ is a lot of innovation and talent. Meanwhile, he also got to know that for being employed at a radio station, one has to be an intern at the same station. So for six consecutive months, he kept on applying to almost all the radio stations in Ahmedabad but nothing productive happened. 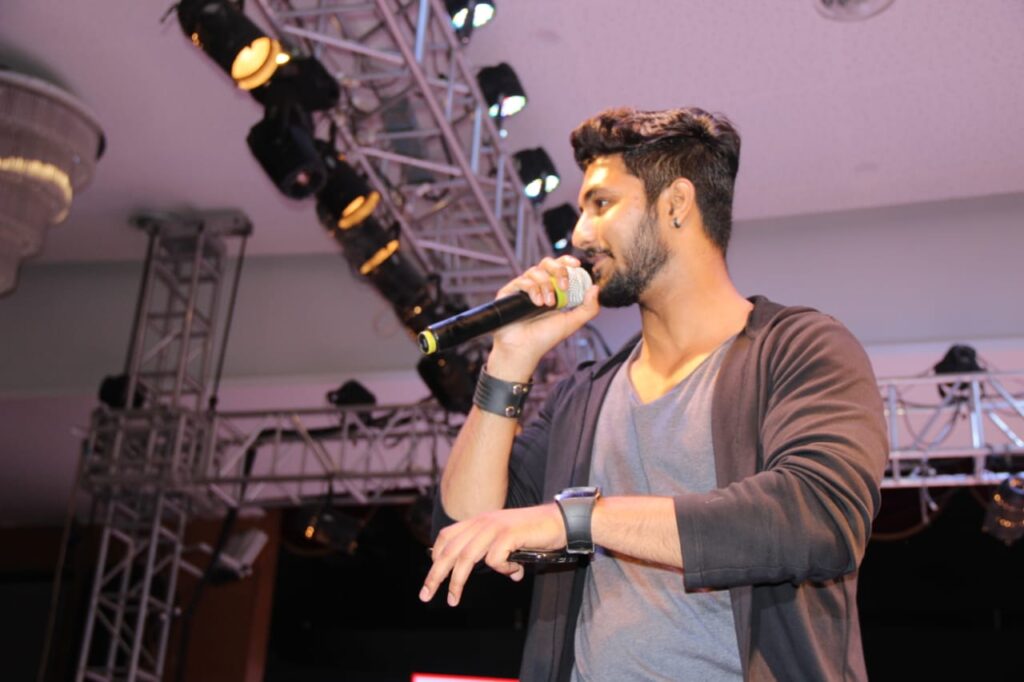 This made RJ Yuvraaj lose hope and he started thinking of reverting back to the call center job once again. However, just then one of his friends rang him up and let him know about a Facebook post of RJ Kunal which called for internship applicants. He then had a conversation with RJ Kunal, faced the interview, and got selected. This was how the life of RJ Yuvraaj started initially as an RJ and till then he been constantly progressing upwards. You can follow him on his social media pages, and also watch his videos on YouTube.

An extraordinarily talented youngster, RJ Yuvraaj decided not to give up on his dream and now is one of the top-rated RJs entire Gujarat has. He has done his internship in the field for almost 3 years after which he realized his experience was great but once again he was left with no opportunities. Just then, an all-new FM station opened in Surat where RJ Yuvraaj was selected. Though being an RJ is not easy at all. 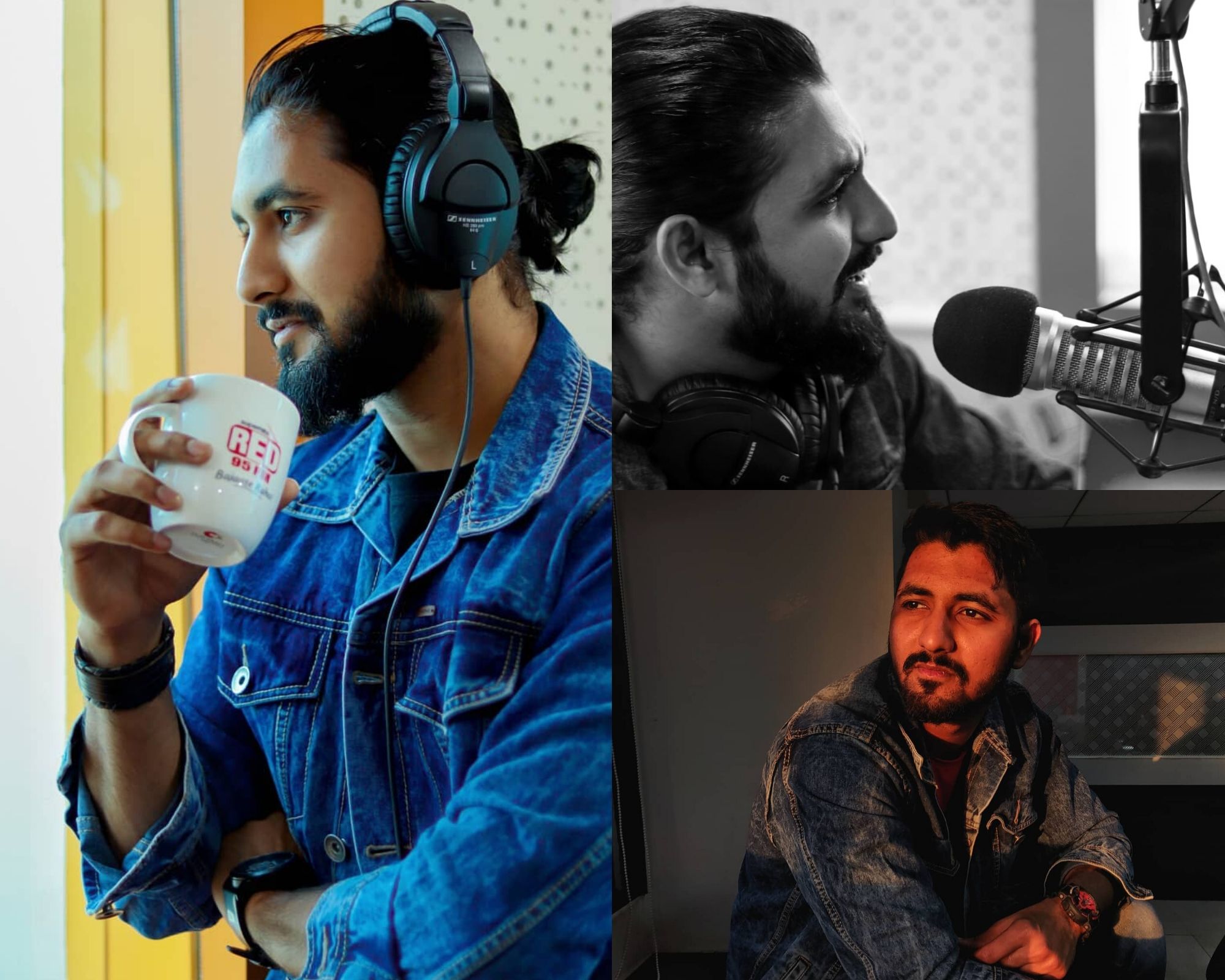 For a 3-hour radio presentation, a 10-12 hour of rigorous working is needed even on weekends. The life of an RJ might seem very happening to the viewers, but they don’t even have a clue about the amount of hard work that is put behind it. RJ Yuvraaj feels that becoming an RJ is nothing less than an achievement for him and it has been almost 7 years of him working in this field.

In his interviews, RJ Yuvraaj never forgets to mention his chief motive which is spreading happiness all over since there is already a lot of panic in the lives of people. He wants to enhance his creativity of humor and take it to a whole new level. RJ Yuvraaj is definitely an inspirational figure for the youth of today’s generation as he has proved that no matter what, one should never give up on the goals in life.

I have experience of 6 years in a content writing of many talents, whether it's providing a long-term blog or articles content, social media, biography, or writing website/advertising copy. My attention to detail is excellent and on-time work and my grammar and vocabulary are impeccable. I particularly enjoy jobs that require a high level of accuracy and focus, as well as jobs that allow me to use my writing skills to their full extent. I have written about dozens of topics and am a quick learner on new areas of focus.
Previous RJ Nishit Biography | Executive Producer at 94.3 MY FM
Next Hardik Pandya Biography | Age | Family | Career | Wife | Life Story