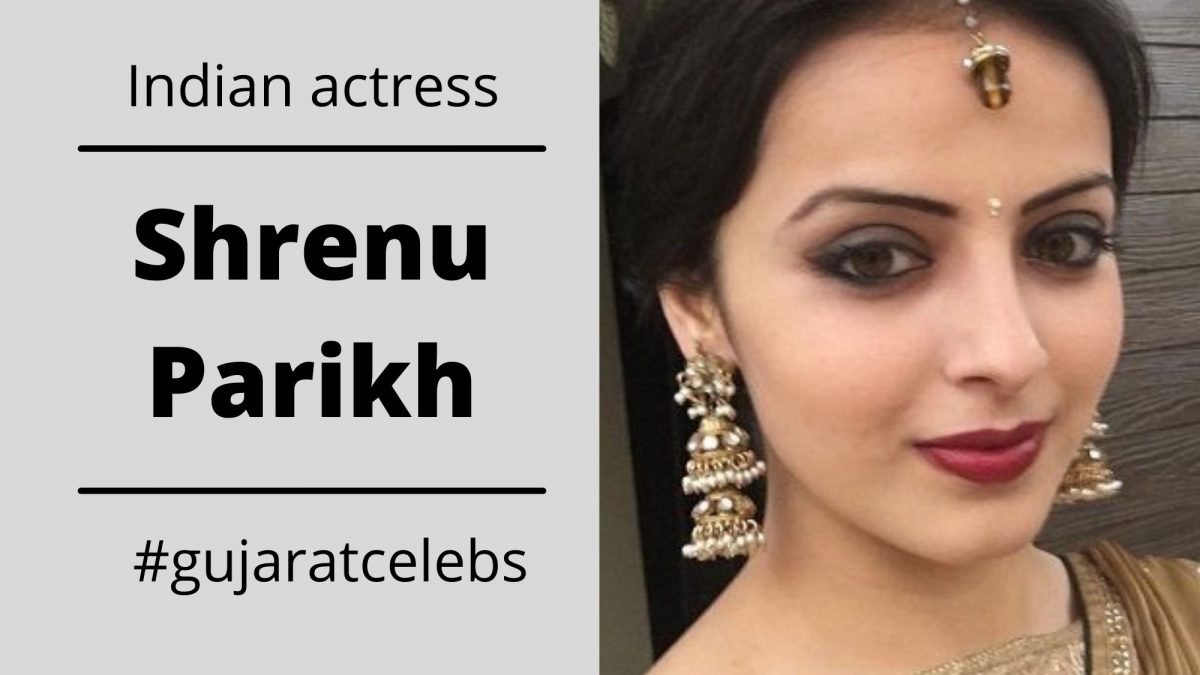 She was born on November 11, 1989, in Vadodara, Gujarat. Her father was an engineer, and her mother, Smita Parikh, worked in a bank. She has a younger sibling named Shubham. Her schooling was done at NavrachanaVidyani Vidyalaya High School. Later she graduated with a Bachelor of Pharmacy from Babaria Institute of Pharmacy.

Shrenu has always been confident performing on camera. She has won the title of Miss University in her college days in 2007. She had also participated in the contest of Miss Vadodara and became the 2nd runner up.

Shrenu had also learned singing in her childhood and participated in several music reality contests including Indian Idol in 2014; though she left the show in between for board exams.

Shrenu was seen on Indian television for the first time in 2010. She debuted with the daily soap drama Gulaal that had been telecasted in Star Plus. In 2011, she acted in Colors TV’s Havan as Aastha. Shrenu also worked in Sony TV’s ByaahHamariBahoo Ka as Rajni in 2012. By this time, she became well recognized in the industry. In 2013, Shrenu was cast as the lead in the sequel of the popular drama Iss Pyaar Ko Kya Naam Doon?… Ek Baar Phir. She portrayed the character of Aastha opposite Avinash Sachdev.

Shrenu kept on working with famous television houses. In 2017, she entered Star Plus’s hit drama iIshqbaaz. Here she played the role of Gauri opposite Kunal Jaisingh. She also played her character in the spin-off of the show, DilBoley Oberoi, in the same year. Later in 2019, Shrenu appeared in a shady character in the daily soap EkBhramSarvagunSampanna.

Not only in television, but Shrenu has also acted in films. Her first movie was ThodiThodi Si Manmaaniyan that was released in 2017. In 2018, she worked in the Gujarati film LambooRastoo opposite Jay Soni.

Shrenu has also given guest appearances in Nach Baliye 9 and Sitaaron Ki Vijayadashami in 2019.

Shrenu Parikh has earned numerous fans and lots of love from the television audience in India. All the characters she has played over the years are loved and celebrated. Most of her dramas ranked really good TRPs. Through her graceful persona and delightful smile, Shrenu stays in the hearts of her fans.