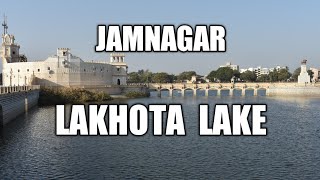 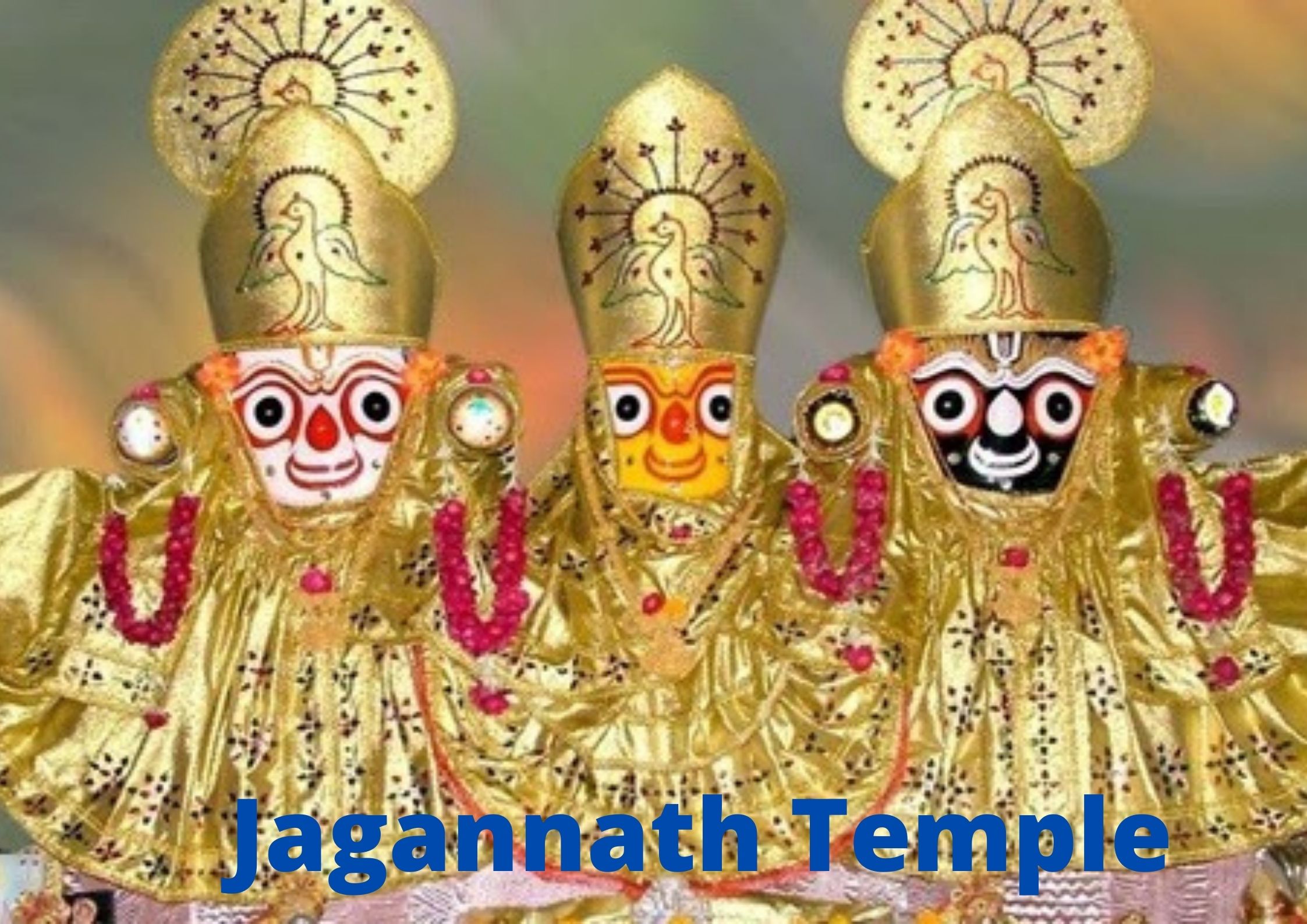 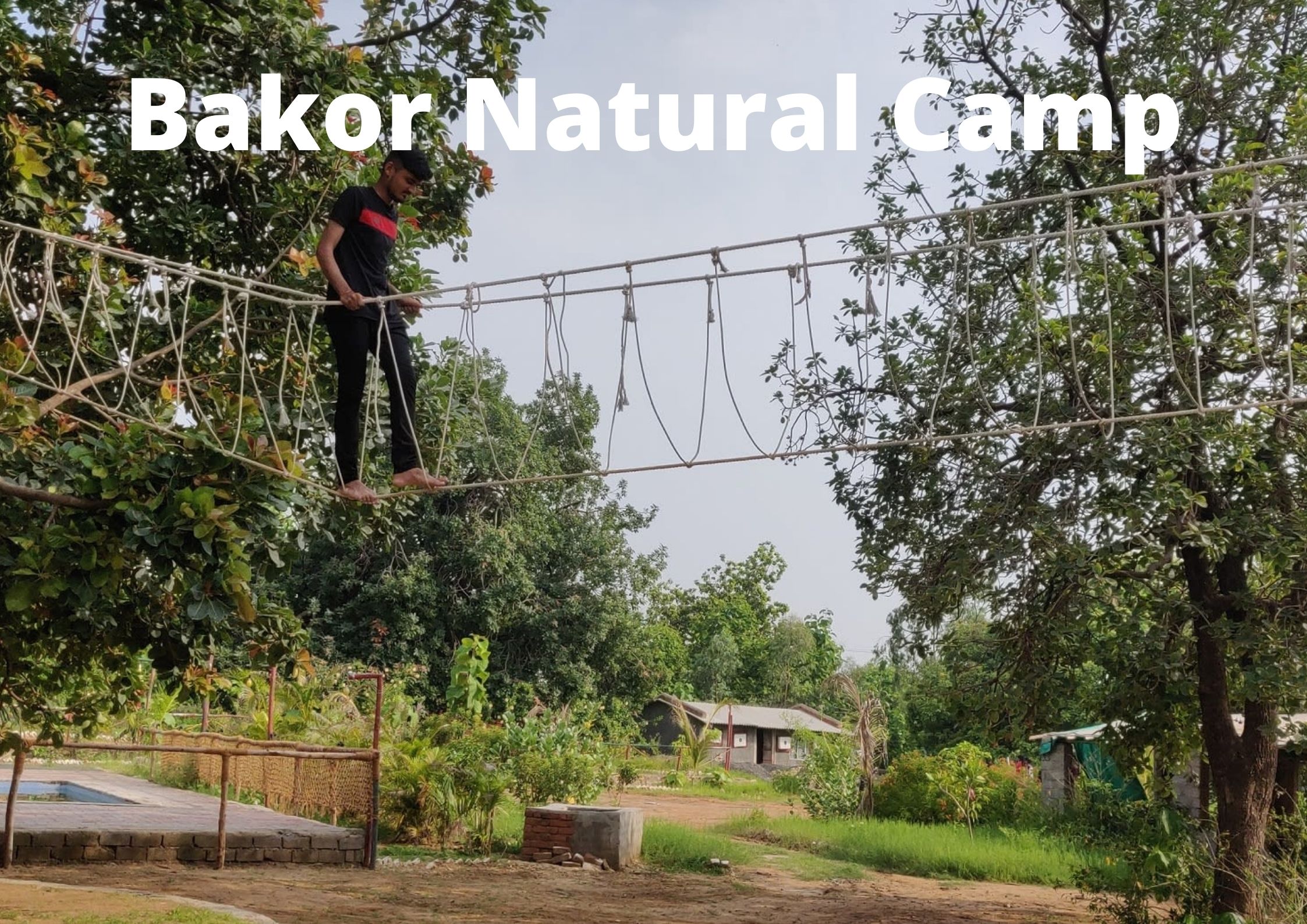 The Statue of Unity is India’s tallest statue. The statue is of Sardar Vallabhbhai Patel’s. It is located 3.5 km away from a small town named Kevadiya in the city Gujrat in India. It is situated in Sadhu island on the Narmada, which is 3.2 km away from Sardar Sarovar Dam. Statue of Unity height is 182 mts. in height which is 597 feet.

Sardar Vallabhbhai Patel was an Indian and is a prominent figure in Indian history. He was an independent activist and also the Deputy Prime Minister and Home Minister of independent India. He followed Gandhiji and Gandhian principles. He believed in Non-violence, so he bought for the non-violent independence movement. He was known for his decision of connecting or getting together 562 princely states with India, with a major part of the then British Raj and formed a single Union of India.

The Statue of Unity is the largest statue in India, is studied by a lot of historians and artists. Many designs were submitted by finally the design of Ram V. Sutar a famous sculptor of India, was chosen. It is a replica of the statue that is present in the Ahmedabad International Airport. The pose, posture, and expression of the statue show the dignity, confidence, and kindness of the great leader. The statue is made with great patience. In the statue Sardar Vallabhbhai Patel’s head is held up showing confidence, a shawl is flinging from his shoulders, and both his hands are on both sides of his body as if he will just start walking. And he was wearing a dhoti and sandals as footwear.

It was made in the slender ratio of 16:19 rather than the customary 8:14 ratio like all other buildings. The statue is so strong that it can resist wind up to 180km per hour and the statue is so carefully made with two 250 tons tunned masses that it can resist earthquakes measuring up to 6.5 on Richter Scale. The project took 57 months to complete. 15 months was needed just to do the planning and another 40 months to execute the plan. The total cost of the project was 27 billion. Most of the fund was raised from the city of Gujrat.

Narendra Modi laid the foundation stone of the statue on the 31st of October 2013, on the 138th anniversary of Patel’s birthday. Narendra Modi was the then Chief Minister of Gujrat. Over three thousand workers and two fifty engineers were involved in the making of the statue. Finally, in October 2018, the making of the statue was completed and the inauguration was held on 31st October 2018, on the 143rd birthday of Sardar Vallabhbhai Patel. The is considered to be a masterpiece of Indian engineers. The statue was also considered to be a tribute to the great man from Gujrat.

While the project started near the Narmada River, the Tadvi Tribe residing over the area opposed the construction as they won’t get any place to live after they leave the place. But as the land was to be used for tourism purpose, for the development of tourism around the statue so the people of Kevadia, Kothi, Waghodia, Gora, and places nearby were offered land revenue, they were given cash and people were also provided with job and also a place of the resident so that they do not face a problem later. People also opposed the formation of the Kevadia Area Development Authority, but the government took their responsibility, by almost accepting all their demands.

The Statue of Unity is a very attractive tourist spot which is almost 100km away from Vadodara, 200km from Ahmedabad, and about 400km from Mumbai. But the place is very much well connected with Railways, Roadways, and Airways. The nearest railway station and airport is at Vadodara. And people can also come to stations or airports in Ahmedabad or Surat and can take a 4 hours road journey to reach the statue. And one can also drive through State highway 11 and 63 from Mumbai in order to reach the statue. Just 2.5 km away from Patel’s statue there is a 17km long valley of flowers which is also a very attractive place as it is beautifully decorated. And there are many temples within 10kms of the statue which are also very popular tourist spots. And there is also a very elegant waterfall, which is 14km away from the statue. The project is a huge success.

To visit the Statue of Unity tickets can be booked from earlier through its official site with Rs. 350 per person. And tickets for children below 3years are free.

I have experience of 6 years in a content writing of many talents, whether it's providing a long-term blog or articles content, social media, biography, or writing website/advertising copy. My attention to detail is excellent and on-time work and my grammar and vocabulary are impeccable. I particularly enjoy jobs that require a high level of accuracy and focus, as well as jobs that allow me to use my writing skills to their full extent. I have written about dozens of topics and am a quick learner on new areas of focus.
Previous Famous Personalities Who We Lost due to COVID-19
Next Hemant Chauhan Biography | Bhajan | Life | Garba Songs | Fame 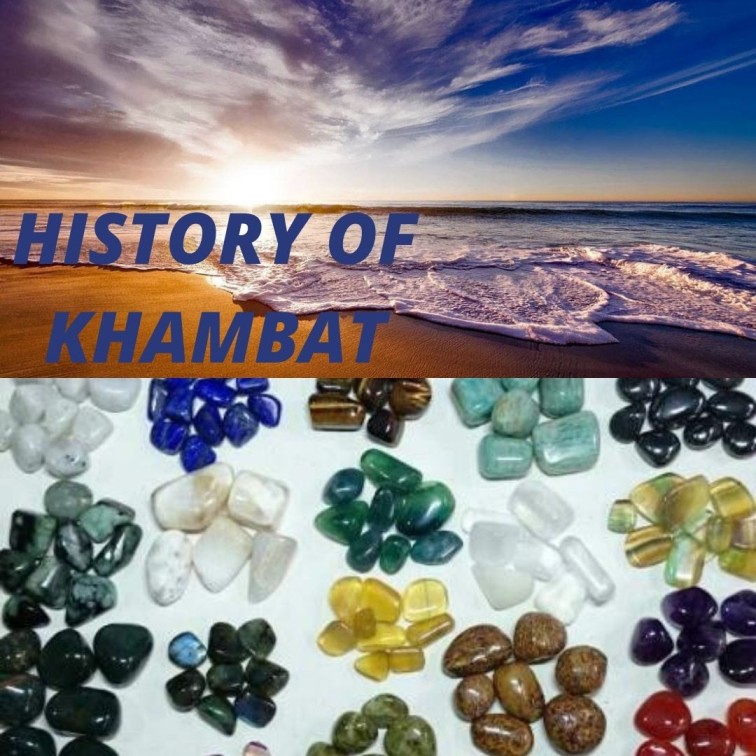