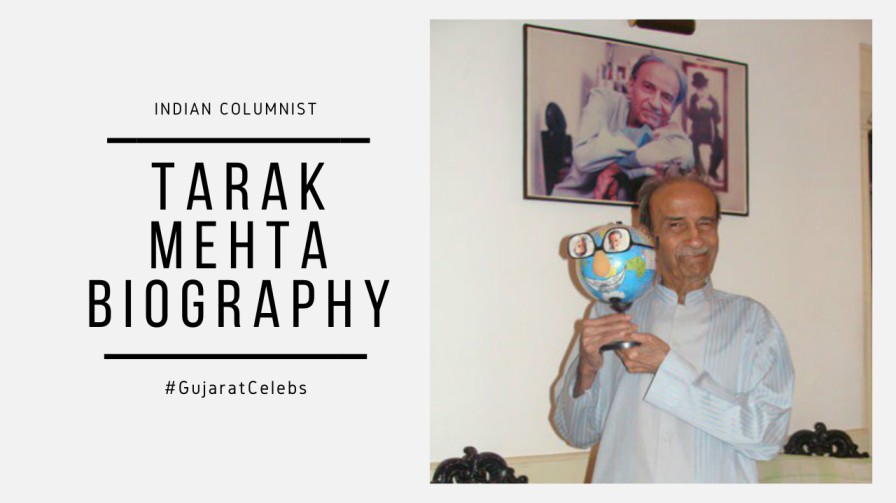 The inspirational figure behind the most popular sitcom of Indian television, Tarak Mehta Ka Ooltah Chashma, Tarak Janubhai Mehta is a famous humorist, columnist, and playwright. He has translated numerous comedies into Gujarati and became well-known throughout. His contribution to Indian comedy is undeniable.

Tarak Mehta was born into a Gujarati Jain family on 26th December 1929. His birthplace Ahmedabad used to be under the Bombay Presidency at the time. He has been raised in Gujarat. Tarak Mehta completed his education from Guru Nanak Khalsa College of Arts, Commerce & Science and later, from Bhavan’s College. His first-ever weekly column was published in the weekly news magazine, Chitralekha in 1971. Let’s Read More into Tarak Mehta Biography.

Tarak Mehta got the opportunity to get his column published for the very first time in Chitralekha, where he described some of the contemporary issues through a different viewpoint. That was just the beginning of his amazing journey. He used to write columns for “Divya Bhaskar”. Tarak Mehta has published more than 80 books throughout his life. He has translated several plays into Gujarati. Mehta’s most celebrated novels are Bhulesvara ki Bhulabhulaiya, Bahero Hase Be Var, Misa Paudara Gali, Champu Shulu Ni Jugalbandhi, Mamae Bhanane Mamo Banavyo, Jan Jodi Africani, Pandaramo Kheladi, 2010 Na Undha Chasman, Tapida No Tarkhat, Saddhar Sasra Addhar Jamai. 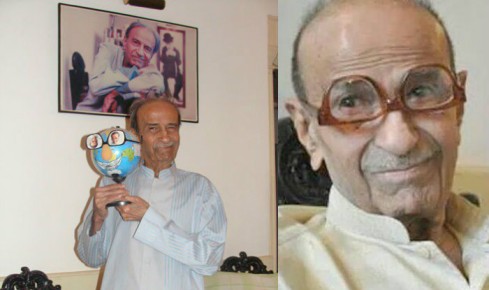 Some of the plays that earned Tarak Mehta immense fame are “Tarak Mehta Na Ekankio”, “Ek Murakhne Evi Tev”, “Daphan Ki Dadh”, “Aath Ekankio”, and Tarak Mehta Ni TV Natikao. His fame crossed all the boundaries when Sony SAB TV decided to start a sitcom based on his columns. Tarak Mehta Ka Oolyah Chashma began on the television screen in 2008. Within a while, the show became a hit. It became all over India. Tarak Mehta is the main backbone of the show. It made his name renowned outside Gujarat and even the country. The sitcom is presently named among the most popular shows on Indian television.

Tarak Mehta married Ila Mehta with whom he has a daughter, Eshani. Later, he got married to Indu and moved to his hometown, Ahmedabad. His first wife also married Manohar Doshi later. Tarak Mehta’s daughter Eshani lives in the U.S.A. Mehta has two grandchildren through her, named Shailee and Kushaan.

After being for a long time, Tarak Mehta took his last breath on March 1, 2017. With his family’s approval, Mehta’s body was donated for medical research purposes.

Tarak Mehta has contributed to the comedy marvel of Gujarat to an extent. His fame transcends everything when it comes to comedy. And, with the nation-wide popular sitcom Tarak Mehta Ka Ooltah Chashma, his name is going to shine even more.