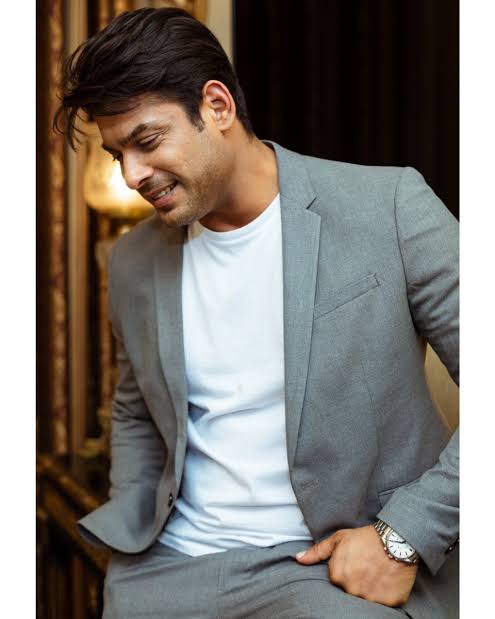 THE HEARTTHROB OF TELEVISION INDUSTRY SIDHARTH SHUKLA PASSES AWAY! 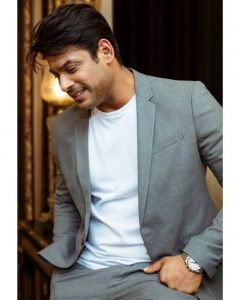 Sidharth Shukla is a name that millions of hearts are attached to way too deeply. His, early demise causes an indescribable loss. Early morning on September 2, Sidharth was rushed to Mumbai’s Cooper Hospital where he was declared dead. According to reports, Sidharth passed away from a sudden heart attack. The actor was 40 years old.

The actor-model was on top of his career for the past two years post he won Big Boss 13. On the show, the audience got to know a Sidharth who was worth the love he was showered with. His rumored relationship with co-contestant of the reality shows Shehnaaz Gill has been the talk of the town ever since their given tag “SidNaaz” became an almost regular trending thing on Twitter. Sidharth Shukla’s last project Broken but Beautiful Season 3 already broke records earning lots of praise for the exceptional actor.

With the news of his demise, numerous popular faces from not only the television industry but also Bollywood have taken on their social media platforms to give condolences to Sidharth Shukla’s family and loved ones.

GARBA 2021 TO BE AT A HALT AGAIN! THE PANDEMIC CARRIES ON AFFECTING SMALL BUSINESSES